Even in a year where we’re not totally sure what to expect from a very unique and weird Stanley Cup Playoffs, one thing is a near certainty: Some of the best players in hockey will rise to the occasion to take part in some iconic, high-octane moments. That’s the beauty of the Stanley Cup Playoffs, no matter when or where they’re played. Amid all the chaos, certain players find a way to emerge as heroes (or villains) in some of the greatest theatre sports has to offer.

With an expanded playoff picture this year, that means an expanded pool of players that will have an opportunity to seize the spotlight — for better or worse. Earlier this week we took a look at the players to watch in the Eastern Conference, and now here are a dozen players from the West that will be worth keeping a close eye on over the next few months.

Tarasenko is the Blues’ best forward and one of the most prolific goal scorers in the league, but he’s been out of action since October with what was believed to be season-ending shoulder surgery. Thanks to the pandemic shutdown, he’s had time to recover and has been cleared to play. It’ll be interesting to monitor just how effective he is after this long of a layoff, but his injection into the Blues’ lineup could have a huge impact.

You can probably count on one or two fingers how many players in the NHL are more exciting than MacKinnon, so he’s the obvious choice here. He was an absolutely dominant force in carrying the Avs this season, too. At 93 points (35 goals, 58 assists), he nearly doubled the output of the next highest point-getter on his team (Cale Makar, 47 points) — a team, by the way, that finished with the second-best record in the conference. He’s also been known to be a stone cold killer, coming up with highlight-reel performances in big moments.

Vegas has plenty of exciting talent to go around but Stone is so important to that team. He finished second on the Golden Knights in points (63) this year and is one of the best two-way players in the league. For a Vegas team that loves to put pressure on the puck in all three zones, Stone is such a valuable piece and he’s a ton of fun to watch.

The Stars are top-heavy at forward but they’re a team that relies heavily on defensive structure and goaltending, and Heiskanen is the most exciting piece they have on the back end. The young defenseman skates so well, has great hands and is excellent at moving the puck, especially through the neutral zone. He plays a huge role for the Stars, leading in ice time and finishing third on the team in points this season.

It’d be unfair to pick one over the other, especially this season. Draisaitl and McDavid were the two most productive players in the league this year, finishing with 110 and 97 points, respectively. McDavid is the most talented player in the world and has established himself as appointment-viewing since entering the league. Draisaitl isn’t quite as much of a complete player but he’s still an elite, explosive offensive game-breaker that will find his way to the highlight reels quite frequently. You can’t stop them, you can only hope to contain them.

Hellebuyck was arguably the best goalie in the league this season despite playing behind one of the league’s worst defenses. Winnipeg surrendered more high-danger chances than any other team in the league and Hellebuyck still managed to post a .922 save percentage with 22.4 GSAA, leading him to be named a finalist for the Vezina as the league’s top netminder. If the Jets are going to advance, they’re going to need Hellebuyck to remain at the top of his game to make up for what they lack on the back end.

Not only is Tkachuk a talented playmaker and integral offensive piece who led the Flames in points (61) this year, he’s also one of the league’s greatest heels. He’s constantly finding new, creative ways to get under the skin of opponents and stir up trouble. His presence on the ice always leads to the possibility of entertainment and animosity, especially over the course of a series.

The Canucks have a bunch of young, exciting talent on the roster but at the top of that list is Pettersson, who was quietly one of the single most impactful players in the league this season. Pettersson is capable of turning into a human highlight reel at any given moment thanks to elite offensive skill set, but he’s also developed into a more complete player this season and he’s poised to be the leader of this Vancouver team for a long time to come.

Josi is a finalist for the Norris Trophy (given to the league’s best defenseman) this year, and for good reason. Not only was he productive in the offensive zone, leading the Predators in points (65), he was also a impressive shutdown force on the blue line and averaged over 25 minutes a night for Nashville. Goaltending has been an issue for Nashville this season so if that continues they’re going to need Josi (and the rest of the defense) to come up big in limiting opportunities.

The Wild are in a bit of a weird spot where they’re attempting to rebuild on the fly and likely wouldn’t have made the playoffs if not for the expanded format, but Fiala has been a promising young piece in that rebuilding effort. After taking a step backward last season, Fiala has been great this year, leading Minnesota in points (54) and emerging as a reliable contributor in an offense that needs more consistent production. The Wild will need him to continue stepping up to the plate when it matters most.

The Coyotes are a team that relies heavily on defense and goaltending but they’ll need to find a way to produce more consistently on offense to have a real shot at making noise this postseason. That offensive effort will have to start with Taylor Hall, the former MVP who came over to Arizona midway through the season. Hall is capable of contributing at a furious clip but he’s only got five games of postseason experience, so these are relatively uncharted waters. Coming up big in the playoffs could help him land more cash in this contract year as well.

There’s very little that needs to be said about Kane’s offensive ability and clutch gene (especially in the playoffs) because his resume speaks for itself. The veteran winger led the Blackhawks in points (84) this season and continues to be one of the most productive and impressive star forwards. Chicago’s team has plenty of flaws and is the youngest squad of the 24 qualifiers so they’ll rely on Kane and his extensive postseason experience to help lead the charge. 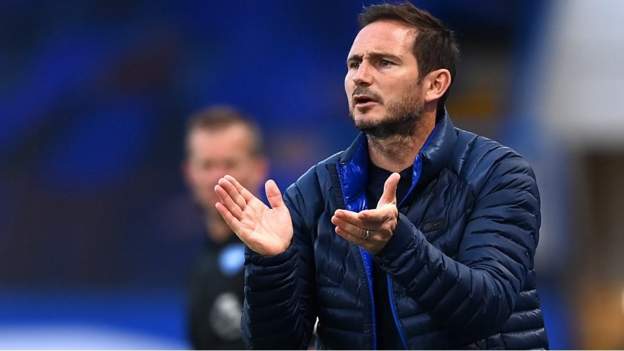 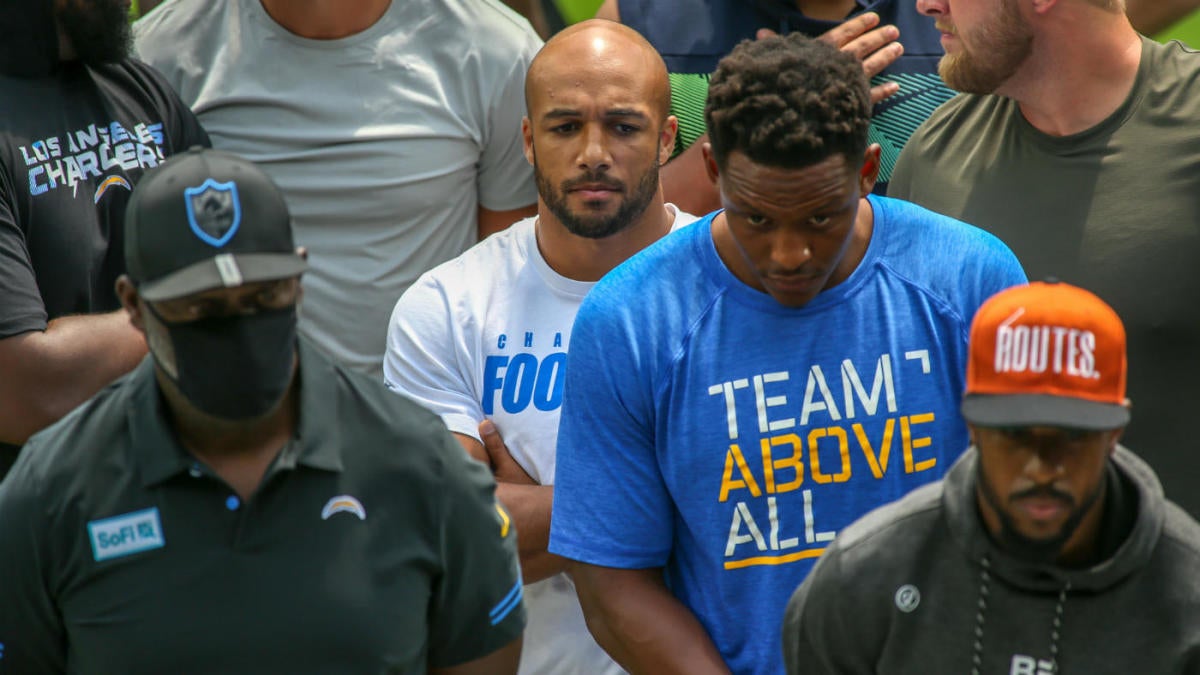