The Philadelphia 76ers could be looking to bring a familiar face back to the sideline. The SIxers parted ways with coach Brett Brown after the team was swept in the first round of the postseason by their rival Boston Celtics, and they are eyeing former Houston Rockets coach Mike D’Antoni as Brown’s potential replacement, according to Keith Pompey of The Philadelphia Inquirer.

D’Antoni coached the Rockets for four seasons, but he was ultimately unable to lead the team to the NBA Finals, and the two sides parted ways after the Rockets were eliminated in the second round by the Los Angeles Lakers earlier this month. D’Antoni served as an assistant under Brown during the 2015-16 season before taking the Rockets head coach job. From Pompey:

The Sixers are also expected to interview former Oklahoma City Thunder coach Billy Donovan this week. Los Angeles Clippers assistant coach Ty Lue is among the other candidates to replace Brett Brown, who was fired Aug. 24.

But a league source said the job could be D’Antoni’s to lose. The source said the 69-year-old would have to bomb his interview with the Sixers owners not to be offered the job, and said D’Antoni is the candidate they want.

There were rumblings that Philadelphia’s front office was interested in D’Antoni as a head coach while he was serving as an assistant with the team, but that interest obviously never materialized at the time. The Sixers are now in the market for a new head coach as that interest is apparently reinvigorated.

Philadelphia’s front office is familiar with D’Antoni and they were obviously impressed with what he was able to do in Houston, where he had the Rockets two wins away from an NBA Finals appearance in 2018. Given the success he had in Houston though, Philadelphia isn’t the only team looking at D’Antoni. The Pacers are also reportedly interested in D’Antoni after they fired Nate McMillan following their elimination from the postseason.

Given the current construction of the Sixers roster, it’s fair to wonder if D’Antoni is the correct coach to lead the team. D’Antoni is well-known for running a fast-paced offense that puts an emphasis on transition play and the three-point shot. The Rockets didn’t even employ a traditional center for a bulk of the season and playoffs in an effort to maximize their ability to run and space the floor. This style sounds like it would be an ideal fit for All-Star forward Ben Simmons, who would assuredly put up crazy numbers in a D’Antoni-style offense.

However, it doesn’t seem like such a style would mesh well with Sixers All-Star center Joel Embiid, who is one of the league’s premier post players. A potential D’Antoni hire could have ramifications. Would he try to tweak his system to place a bit more of an emphasis on post play, or would the Sixers look to trade Embiid to surround Simmons with additional shooting?

The Sixers will be looking to their next coach to lead them somewhere they haven’t been since 2001 — the NBA Finals. Given that D’Antoni has never been able to lead a team there despite ample regular-season success, and the fact that his pet system doesn’t seem like it would be a great fit for Philly’s top player, the team might be better suited to go in a different direction. 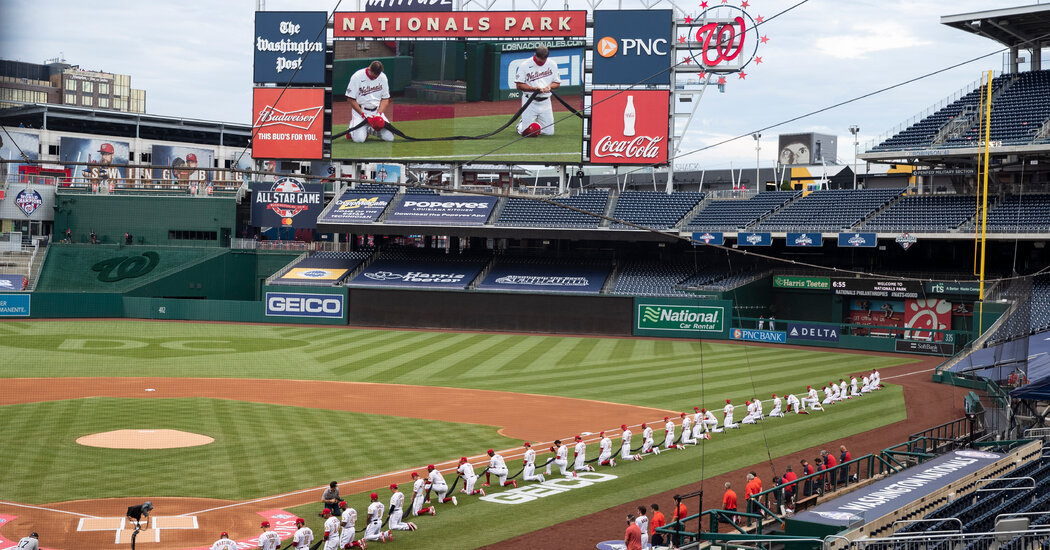 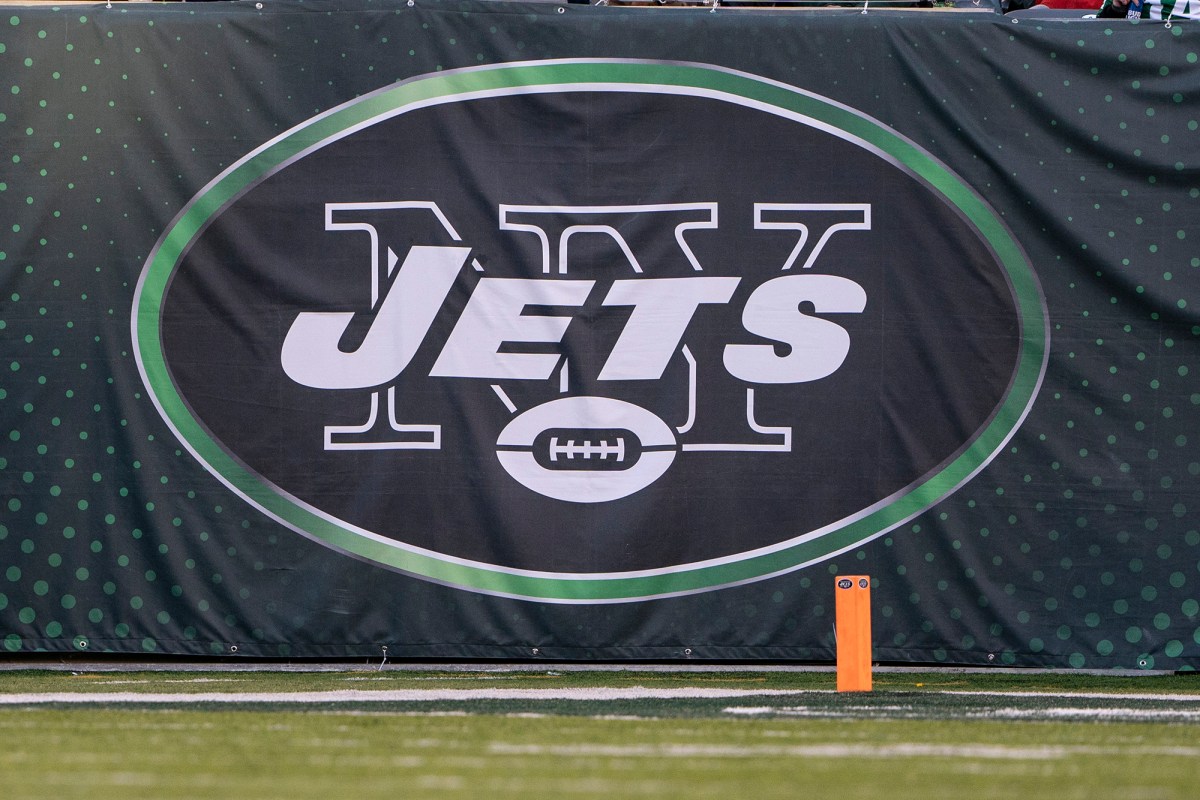 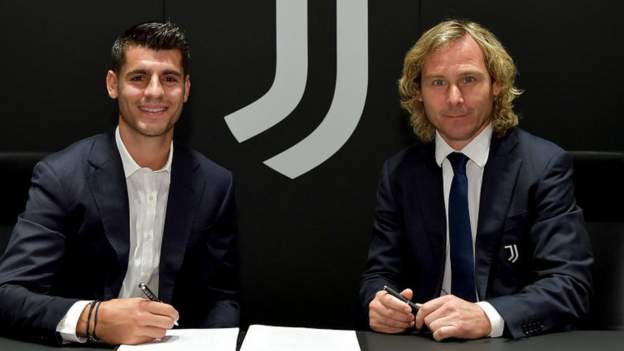