Rangers got the Scottish Premiership season under way with a surprisingly comfortable win over Aberdeen thanks to Ryan Kent’s strike at Pittodrie.

There was little evidence of the much-discussed intense rivalry between the sides until home defender Andrew Considine was sent off late on.

The hosts looked particularly subdued by the requirement for empty stands.

In a match of little goalmouth action, Kent curled the ball home from Alfredo Morelos’ 21st-minute through ball.

But it was no more than Rangers deserved given their near total domination of the first half.

Morelos’ participation amid interest from Lille dominated pre-match interest, but it was the absence through injury of Aberdeen strikers Sam Cosgrove and and Curtis Main that was most significant in the early stages.

Rangers controlled possession without threatening a goal until a clever chest flick from Ianis Hagi found Morelos on the half-way line and the striker slipped it neatly through for Kent to beat goalkeeper Joe Lewis one on one.

It took the home side 28 minutes to force Allan McGregor into an easy save from Funso Ojo – and 59 to win their first corner – before Considine’s straight-leg challenge on Scott Arfield damaged their chances further.

Without displaying the intensity of a side desperate to prevent Celtic securing a 10th consecutive league title, Steven Gerrard’s visitors had done enough despite Ash Taylor’s fine goal-line clearance to prevent Joe Aribo extending the lead in the closing minutes. 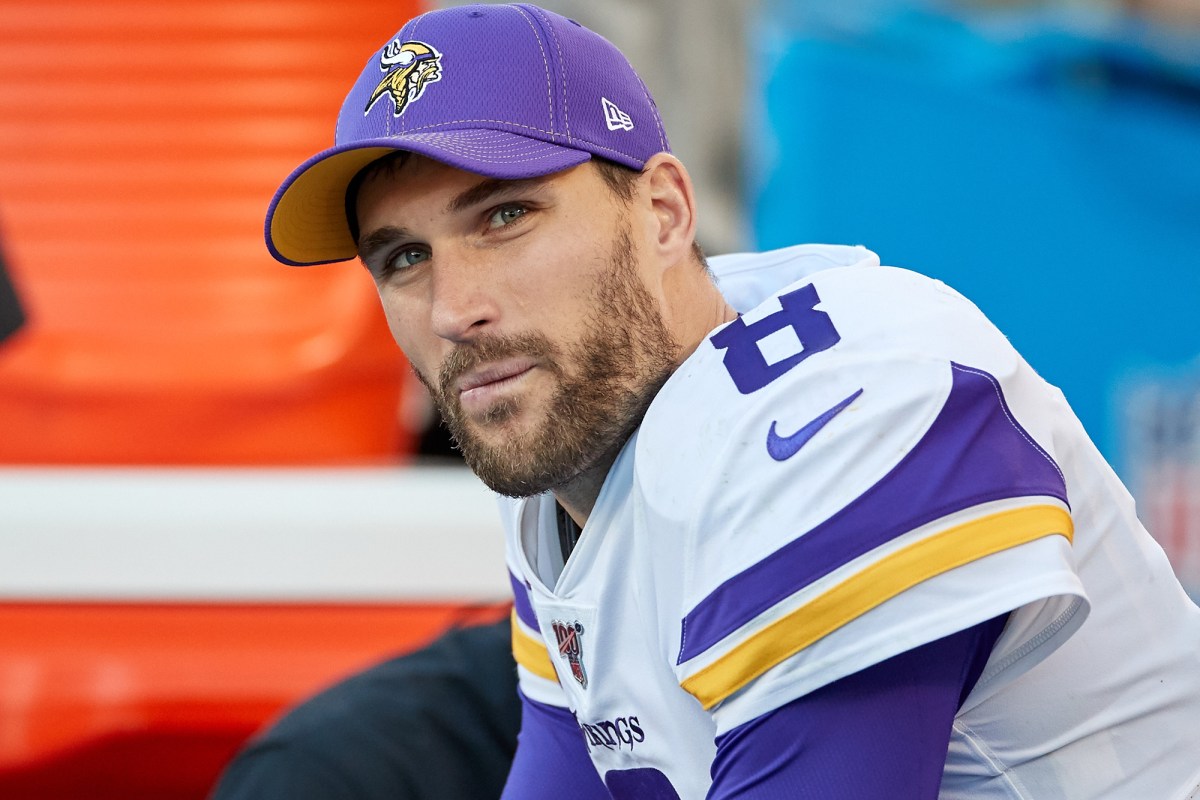 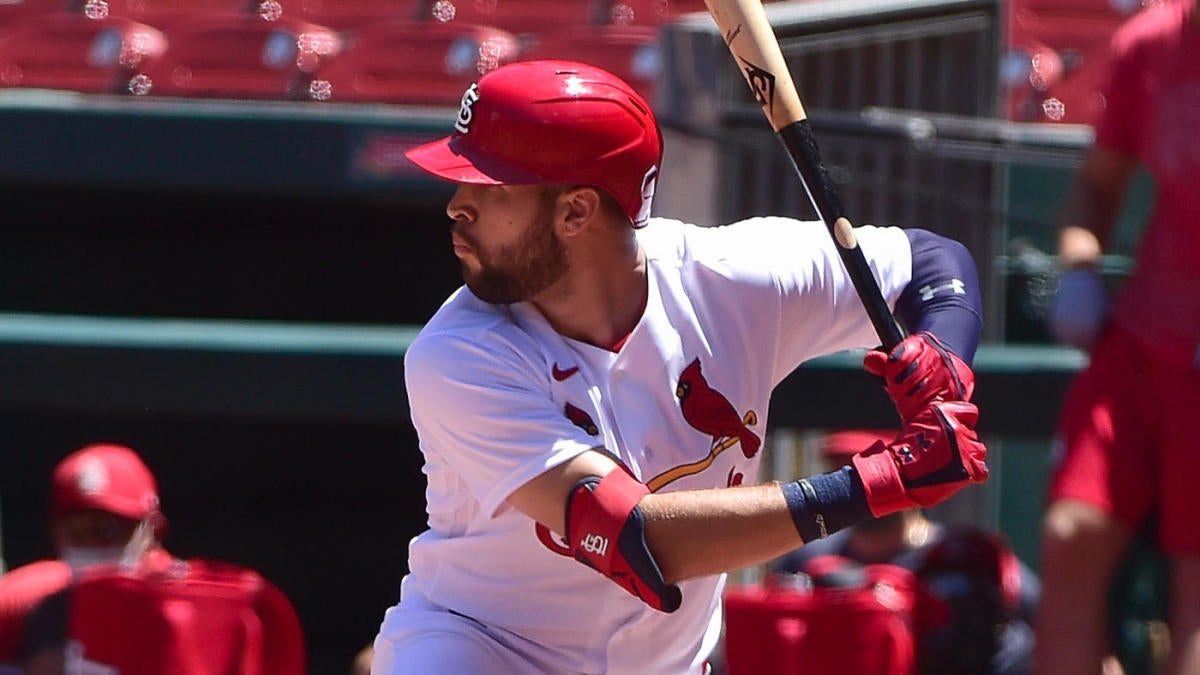 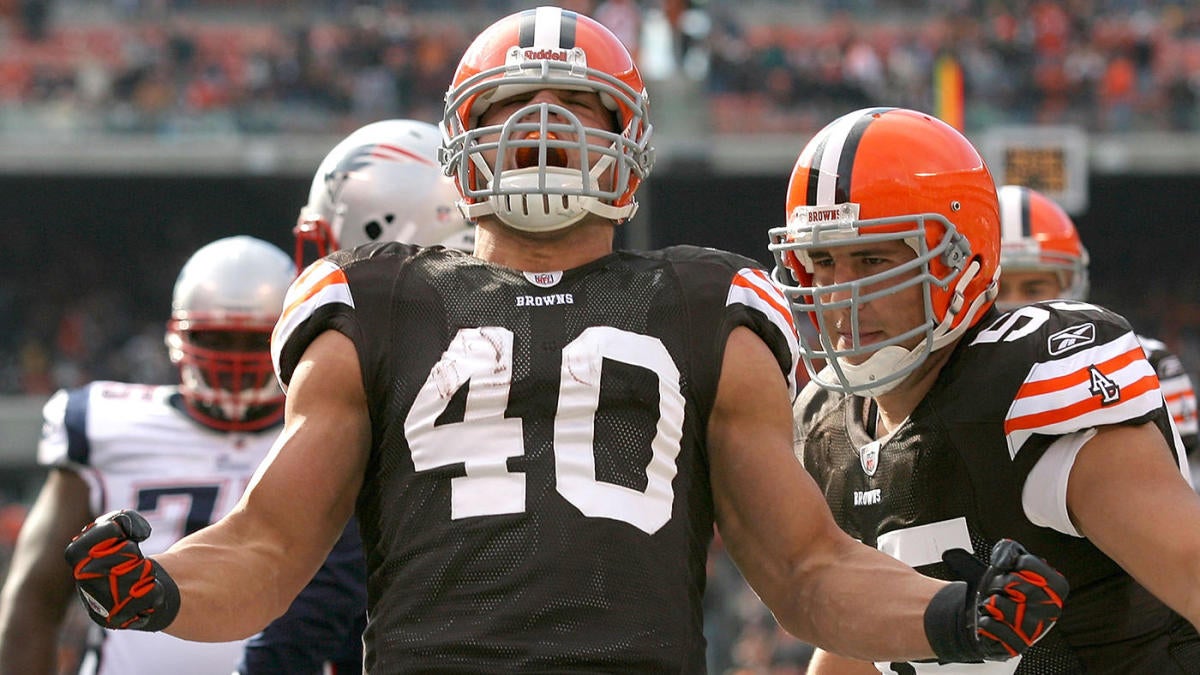