Arguably the most important game of the 2020 college football season grabs center stage Saturday night in Tuscaloosa, Alabama, when No. 2 Alabama will play host to No. 3 Georgia in a rematch of the classic 2018 College Football Playoff National Championship showdown and the 2018 SEC Championship Game between the Crimson Tide and the Bulldogs.

The coaching matchup between the teacher (Alabama coach Nick Saban) and the student (Georgia coach Kirby Smart) got dealt a 12-to-6 curveball on Wednesday night when it was announced that Saban tested positive for COVID-19. Though Saban missed practice for the remainder of the week, three straight negative COVID-19 tests officially puts him back on the sideline at Bryant-Denny Stadium if he’s able to muster a third straight on Saturday.

What is certain is that the matchup between Alabama offensive line and Georgia’s defensive front will be the equivalent of the immovable object vs. the unstoppable force. Alabama’s defense vs. Georgia’s offense, on the other hand, could turn into more of a pillow fight based on what we’ve seen during the first three games of the season (especially for Alabama’s defense).

Let’s break down the matchup and look at our CBS Sports experts’ picks for the SEC on CBS Game of the Week as the Crimson Tide and Bulldogs are set to clash Saturday night in the premier game so far this season. Odds via William Hill Sportsbook

Alabama: Quarterback Mac Jones has continued the recent tradition of difference-makers taking snaps for the Crimson Tide. Jones leads the nation in passing efficiency (220.35 rating) and yards per attempt (13.3). He also ranks second in completion percentage at 79.5. The real key in this game will be the play of running back Najee Harris. The senior had 206 yards and five touchdowns last week vs. Ole Miss. He will have to establish the run in order for Jones to find stud receivers DeVonta Smith, Jaylen Waddle and John Metchie III deep downfield.

The Crimson Tide defense got torched last week to the tune of 647 yards and 7.52 yards per attempt. That was against a Lane Kiffin offense that used tempo to keep the defense guessing and didn’t allow Saban’s crew to get set. That’s what Ole Miss does. It isn’t what Georgia does. Watch the Crimson Tide defense — especially the defensive line — if they have the time to get set, and aren’t wildly confused before the snap. It’ll go a long way toward winning this one.

Georgia: Man, that defensive performance vs. Tennessee last week was legit. The Vols offensive line, which was (and still is) one of the best in the nation, got lit up like a Christmas tree by the Bulldogs defense. But don’t sleep on the secondary. They lead the SEC in passing defense with 198.3 yards allowed per game and 5.2 yards per attempt. It’s the best unit in the country — and second place isn’t even close.

The emergence of wide receiver Kearis Jackson has been huge for quarterback Stetson Bennett IV and the Bulldogs offense. It has allowed fellow wide receiver George Pickens to get more one-on-one coverage, and it’s kept secondaries on their toes for Bennett to have a bigger impact in the running game. Speaking of the running game, Zamir White, Kendall Milton, Kenny McIntosh and the rest of the running backs have shown through three games that they have the potential to be one of the most dynamic groups in the nation.

Give me the Crimson Tide to win and cover. I don’t care that Saban had an odd week where he was not coaching and now coaching the team. His philosophy, scheme, game plan and coaching staff all remained the same, which means all that Alabama has to do is not screw things up. It won’t. Jones and Co. will have enough success to get to 30 points against the Georgia defense and force the Bulldogs to keep up more than they’ve had to do so far this season. It won’t happen. Alabama’s defense isn’t as bad as it played last week and will make life miserable for Bennett. Pick: Alabama (-5)

Which college football picks can you make with confidence in Week 7, and which SEC team will pull off a shocking upset? Visit SportsLine to see which teams will win and cover the spread — all from a proven computer model that has returned over $4,200 in profit over the past four-plus seasons — and find out. 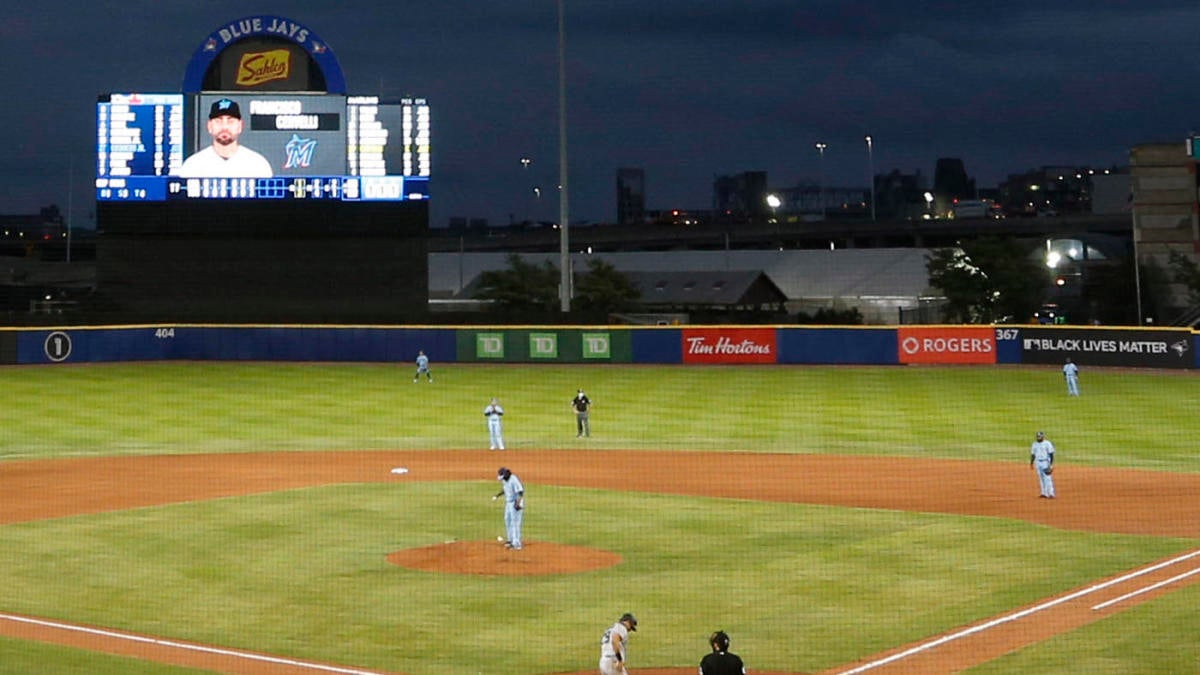 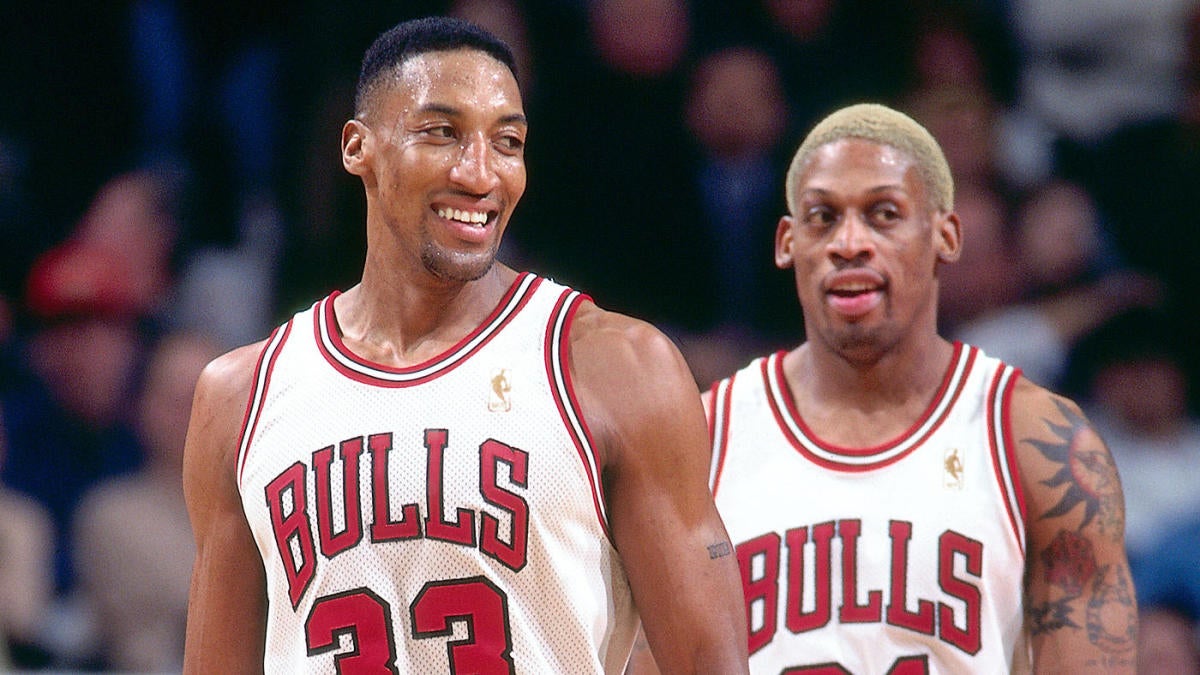 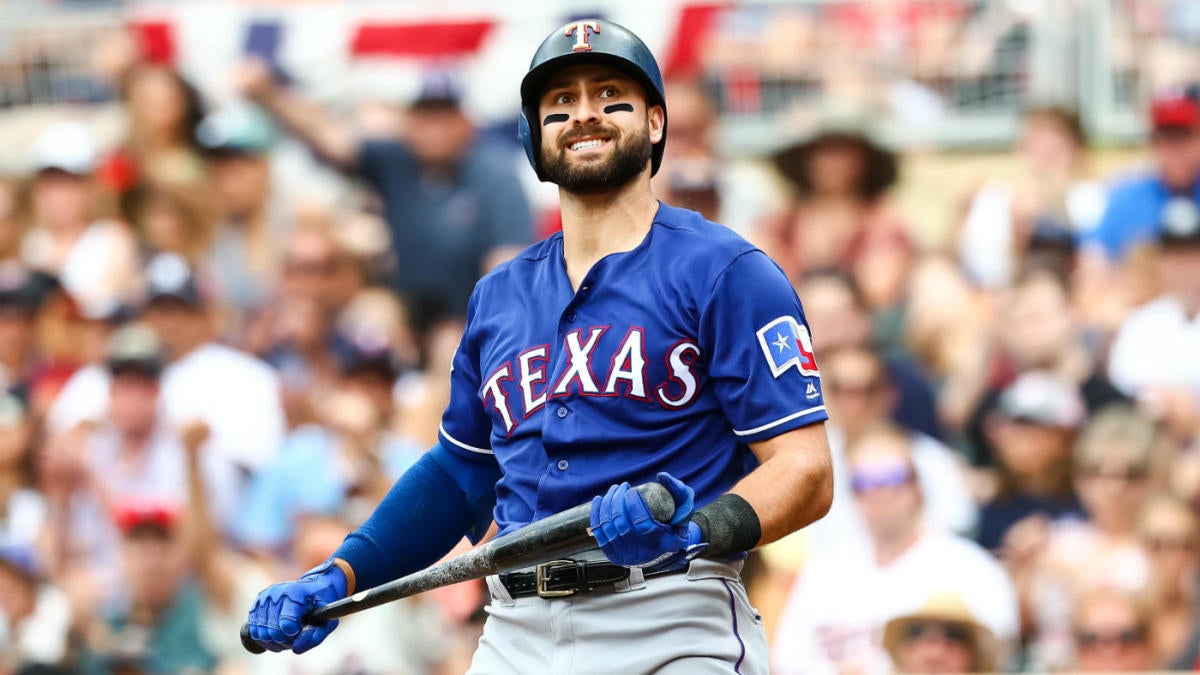