LOS ANGELES — As N.B.A. teams migrate to Florida for the N.B.A.’s scheduled restart later this month, players have expressed a range of concerns.

LeBron James, who has not spoken publicly since the league’s plans were formalized last month, may share some of those concerns. But it is also clear — at least to his Los Angeles Lakers teammates — that he wants this restart to succeed. He is 35, on the back edge of his prime. He has a clear shot at another ring, what would be his fourth. The circumstances are odd, but the hunger is the same.

“We know what’s at stake here, and we might not get it again,” the shooting guard Danny Green said Tuesday in a Zoom conference call with reporters. “If you have a special group, you better take advantage of it.”

The Lakers, who were expected to depart for Florida on Thursday, hope to be marooned inside the N.B.A.’s private campus at Disney World until early October, through the end of the finals. They are scheduled to play the first of their eight “seeding” games on July 30 (against the Los Angeles Clippers, another championship contender) before the playoffs start in mid-August.

That is the plan, anyway. With coronavirus cases spiking in Florida and a handful of teams shutting down their local practice facilities before traveling, it is a fragile experiment. An outbreak within the bubble could conceivably shut the whole thing down.

“I would be lying to you if I told you everybody was completely comfortable and had no ill feelings toward how it’s going to be,” said Jared Dudley, a forward who did not express a great deal of excitement about being quarantined in his hotel room for his 35th birthday on Friday. “I think we all know it’s a risk.”

During the nearly four-month pause in the season, teammates said, James kept in peak physical condition while moonlighting as one of the team’s social chairs. On group chats, he relayed information about which gyms were available. He offered guidance to teammates on how they could use their voices effectively amid the civil unrest that gripped the country. But he also kept the mood light, sustaining the team’s sense of camaraderie.

More recently, James was a persistent presence at the Lakers’ practice facility, where players cycled in and out for individual workouts.

“He’s in the gym early, he’s leaving late and he’s the last guy working — and probably working the longest and the hardest,” Green said. “He hasn’t changed at all, man.”

His consistency is all the more striking considering how unusual this season has been for the N.B.A. — and for the Lakers, in particular. Green likened it to being on a “roller coaster in a cave.”

Before the season even started, James waded into a geopolitical storm involving China and the N.B.A. In January, Kobe Bryant and his 13-year-old daughter, Gianna, were among nine people who died in a helicopter crash, a tragedy that devastated the Lakers organization. Less than two months later, the season was suspended because of the coronavirus pandemic.

At the time, James had the Lakers primed for a title run. At 49-14, they had the best record in the Western Conference, and James was playing some of the most complete basketball of his career, averaging 25.7 points and a league-best 10.6 assists a game.

Now, James has flecks of gray in his quarantine beard. He has been fairly bionic during his 17-year career. But he had a significant groin injury last season, and no athlete — not even James — can be dominant forever. Despite the season’s idiosyncrasies, he seems determined to seize the opportunity before him.

Lakers Coach Frank Vogel recalled the moment last week when he saw James and Anthony Davis, the team’s All-Star power forward, for the first time in months. The mere sight of the team’s twin pillars at the practice facility was encouraging.

“It gives me a great deal of confidence,” Vogel said.

But the Lakers will not be whole at Disney World. Avery Bradley, the team’s best perimeter defender, opted out of the restart for family reasons. To fill the empty spot on the roster, the Lakers last week signed J.R. Smith, who has own shared history with James.

As teammates with the Cleveland Cavaliers, James and Smith made four straight trips to the N.B.A. finals, helping the team win it all in 2016. But their partnership imploded in 2018, when Smith forgot the score during a critical possession of Game 1 of the finals against the Golden State Warriors. In one of the more meme-able moments in league history, James glared at Smith at midcourt with his arms outstretched. The Cavaliers wound up getting swept, and James signed with the Lakers a few weeks later.

Now, they have the chance for a reset — together again, this time in a bubble, vying for another crack at a title.

Smith said he would bring his keen understanding of The LeBron James Experience with him — wisdom he could share with younger teammates in a playoff setting.

“I know ’Bron can get pissed,” Smith said, “and people are not going to know how to deal with it.”

Smith last appeared in uniform during the 2018-19 season, when he played in 11 games for the Cavaliers. His time in Cleveland came to an end after he accused the team of intentionally losing games. He remained unsigned this season as a free agent, though he had a tryout with the Lakers in February. They opted to sign Dion Waiters instead.

In a conference call with reporters this week, Smith said he went through a deep period of depression when he thought his career was finished.

As for his on-the-court role, Smith said the coaching staff had instructed him to “shoot the ball at a high level” and defend. He will not be expected to operate as a playmaker.

“It’s fortunate,” he said, “because I’ve never been the guy who was really trying to set up guys.”

Other players said the lengthy pause in the season had been restorative in important ways. Davis, hindered by a shoulder injury for much of the season, said he had taken advantage of the chance to rest and become “the best version” of himself. Green said he had been running hills. And forward Kyle Kuzma said he had been working on personal growth.

“I’ve been reading, meditating and painting a lot,” he said.

As for James, teammates say they can sense how little his approach has wavered.

“He’s ready for this moment,” Dudley said. “You can tell.” 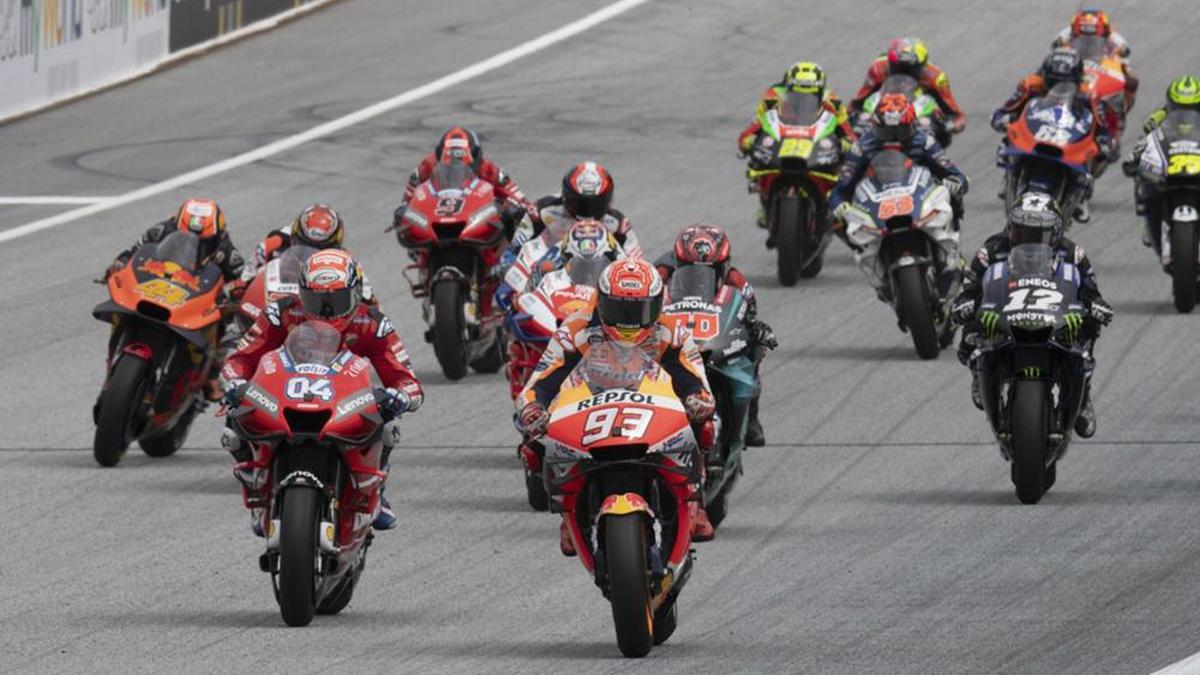 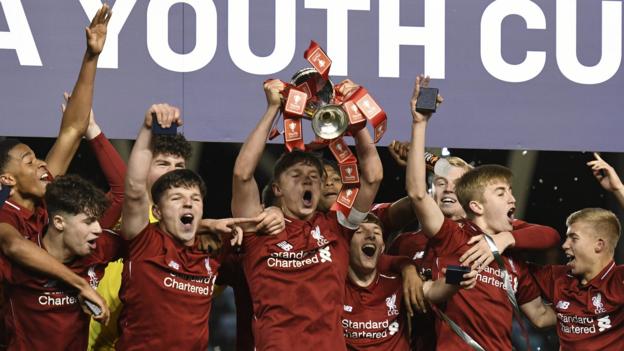 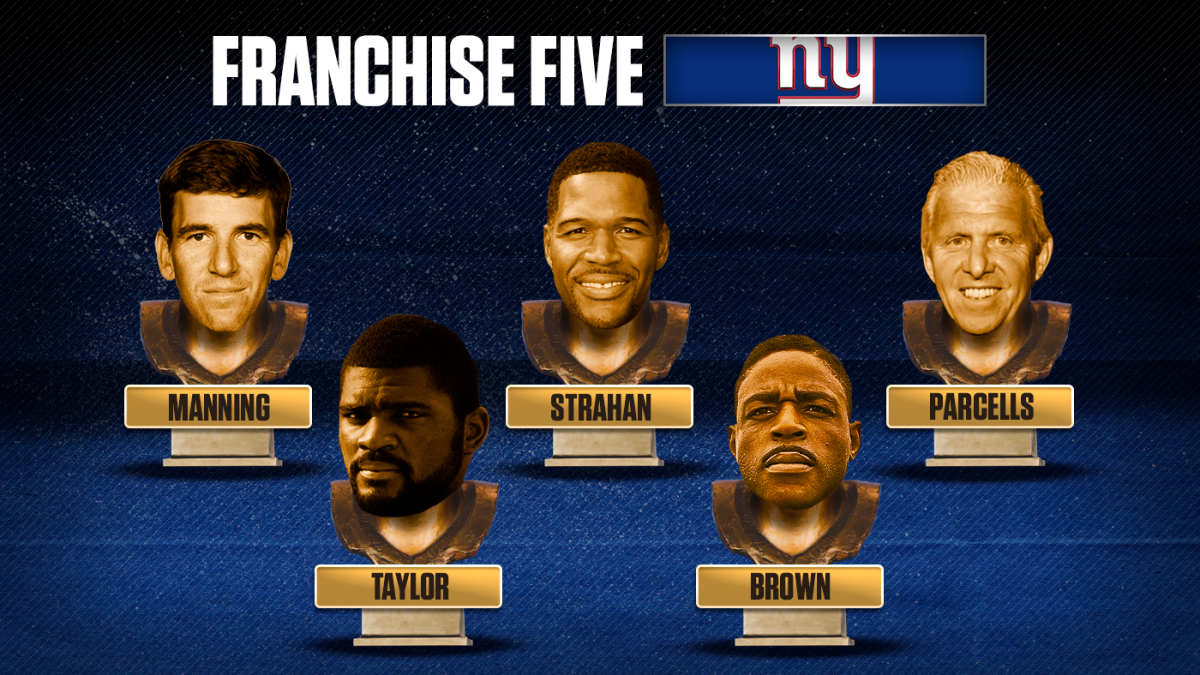