Thanks to the very reason why the term was created in the first place, it has always been difficult for heavyweight fighters to find a consistent home on most boxing pound-for-pound lists.

An unofficial rankings system to decide the 10 best fighters in the world at any given moment, P4P was designed to level the playing field for smaller boxers to achieve comparison against the larger fighters — namely heavyweights — they would never get the chance to face due to their overwhelming size.

Although the P4P criteria remains a regularly debated formula that is anything but scientific, there’s typically thought given to the idea of taking two fighters and mythically putting them in the same division using the strengths and weaknesses they have on their own. Under that line of thinking, most heavyweights simply don’t have the craft to match up against their smaller brethren, especially during much of the last two decades when the division was unavoidably inept and shallow.

Wladimir Klitschko certainly deserved a brief stay at the back end of the top 10 toward the end of his lengthy reign five years ago, if anything to reward his consistency despite porous competition. Anthony Joshua and Deontay Wilder also picked up a few votes now and then in recent years while being credited with reviving the division.

But along with Aleksandr Usyk, the former undisputed cruiserweight champion who moved up in weight and retains a claim to his current P4P rank until he can prove us otherwise in his new division, Tyson Fury might be the most deserving of any in the group thanks to his biggest performances.

Both Fury’s inactivity in the aftermath of his 2015 upset of Klitschko and his inconsistent matchmaking need to be held against his P4P claim. His ability, however, and how that compares to those in other weight classes shouldn’t be. And it took until the self-proclaimed “Gypsy King” achieved what was deemed the impossible last weekend that rewarding said skills felt justifiable.

Going back to how he snake-charmed Klitschko as a major underdog, we always knew the 6-foot-9 Englishman of Irish Traveller decent possessed incredible technical and improvisational skill that belie his massive size. But his lack of finishing power was perceived as his lone weakness until he boldly switched trainers and philosophies just two months out from his rematch with Wilder and somehow did everything he said he would do.

By adding nearly 20 pounds of muscle and seeking out the teaching of Kronk Gym disciple SugarHill Steward, Fury walked down one of the most dangerous sluggers in boxing history and the same man in Wilder who floored him twice in their 2018 disputed draw. By landing right hands at will and mesmerizing him with creative feints, Fury also pounded him into submission as Wilder’s corner threw in the towel in Round 7.

The boxer became the puncher in Las Vegas with a victory so resounding that it made Fury an instantaneous crossover star in the U.S. and quickly forced critics to reconsider historical potential as far as legacy is concerned provided he stays active. While the end game of that distinction will need to wait, it’s hard to deny Fury right now his placement among the very best in the game.

Not only does Fury have multiple ways to win a fight and a genius mind to break down his opponents, he possesses the kind of mental toughness and iron will that the majority of his competition has never seen. That combination packaged inside of such an imposing frame is hard to beat, even if the comparison to smaller weight classes becomes difficult considering Fury has weight advantages over opponents that aren’t comparable to smaller divisions.

Make no mistake about it, however, should Fury prove able to defeat Wilder in their trilogy bout and become an undisputed champion by topping unified champion Anthony Joshua, it will become hard to keep him away from the conversation of the sport’s P4P best.

Despite an extended layoff for most of the fighters ranked in the pound-for-pound standings because of the global pandemic, the sport  seems to be close to rebounding as some of the stars line up their next fight. Vasiliy Lomachenko, Naoya Inoue, Terence Crawford, Errol Spence Jr. Aleksandr Usyk and more have dates lined up for this fall as they look to continue their quest for domination in the toughest sport on the planet. 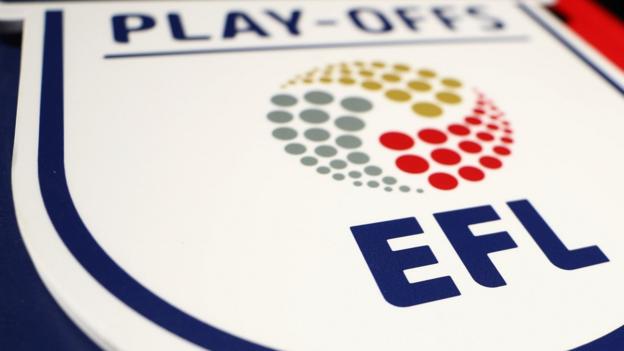 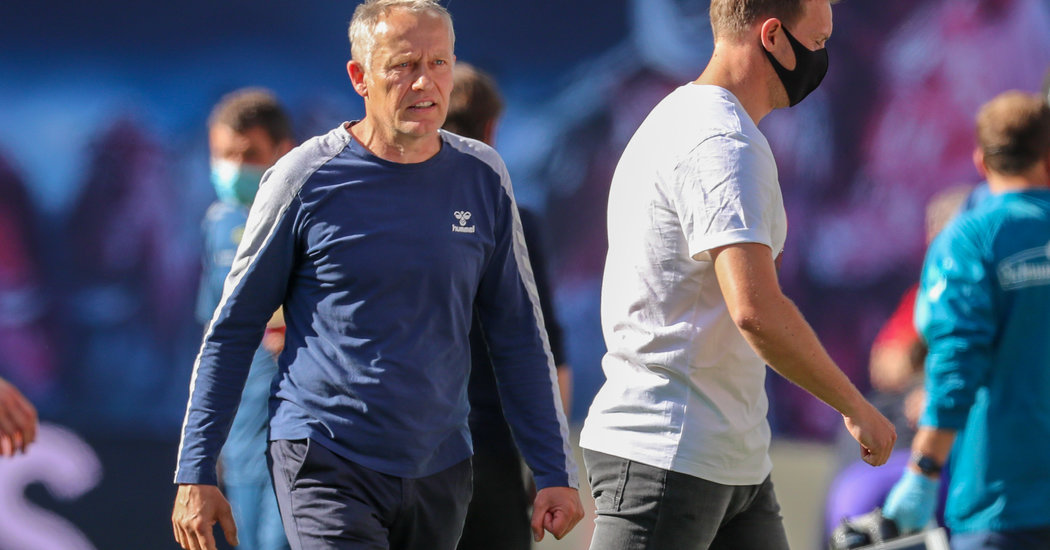