The 2020 Eastern Conference finals will get underway on Tuesday night as the No. 3 Boston Celtics are set to take on the No. 5 Miami Heat. The matchup represents the first time in league history that the Eastern finals didn’t feature one of the top two seeds from the regular season. Boston and Miami last met in the postseason eight years ago in the 2012 Eastern Conference finals. At that time, both teams were led by a trio of future Hall of Famers. The Celtics featured Kevin Garnett, Paul Pierce and Ray Allen; the Heat had LeBron James, Dwyane Wade and Chris Bosh.

The teams faced off against each other three times during the 2019-20 regular season, with Boston winning two out of three meetings. However, Miami won the most recent game in early August inside the Orlando bubble. Heading into the series, the Heat will be the more rested team, as they vanquished the top-seeded Milwaukee Bucks in five games in the second round, while it took the Celtics seven games to advance past the defending champion Raptors. We’ll see how much that fatigue factor plays into the first game between the teams on Tuesday night.

Here’s everything you need to know about Game 1 between the Celtics and Heat:

Celtics: For Boston, the Eastern Conference finals is familiar territory. This is the team’s third appearance in the last four seasons, but this time it will be looking to advance further than it did the past couple of times. If the Celtics are going to do so, they will need to rely heavily on perimeter production from Jayson Tatum, Kemba Walker and Jaylen Brown. Boston could get a big boost in the series as Gordon Hayward may return to game action following an ankle injury that he suffered against the 76ers in the first round. The Celtics were able to advance past the Sixers and Raptors without Hayward, but they could certainly use him moving forward.

Heat: Miami has been playing some of the absolute best basketball in the entire bubble since the season resumed at the end of July. Jimmy Butler has been leading the way, young players like Tyler Herro, Duncan Robinson and Kendrick Nunn have been stepping up, and the trade-deadline additions of Andre Iguodala and Jae Crowder have proven to be extremely important. Thanks to a stifling defense and a balanced offense attack, Miami has lost just one game in the postseason so far, and it will look to continue its momentum into the conference finals. For Miami, the most important thing in the series will be to try to limit Boston’s three-headed perimeter attack of Walker, Tatum, and Brown. If the Heat can keep tabs on those three and force other players to beat them, they will have a great shot of advancing back to the NBA Finals for the first time since 2014.

This series will be a battle between two of the best-coached teams in the NBA with Brad Stevens and Erik Spoelstra calling the shots, and as such it will be a lot like a chess match. Whatever happens in Game 1 won’t necessarily be indicative of the rest of the series, as the losing coach will surely make major adjustments ahead of Game 2. With that said, the Celtics may have the edge in Game 1, thanks to their postseason experience. For many key contributors on the Heat, this is their first conference finals appearance, but the Celtics have been here before. Plus, it may take Miami a game to figure out how it wants to defend Boston’s potent perimeter attack. Pick: Celtics -1.5 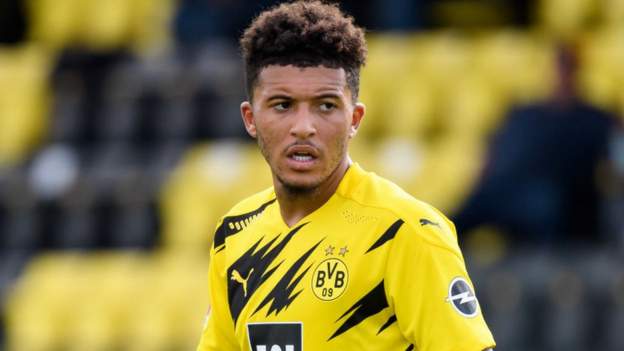 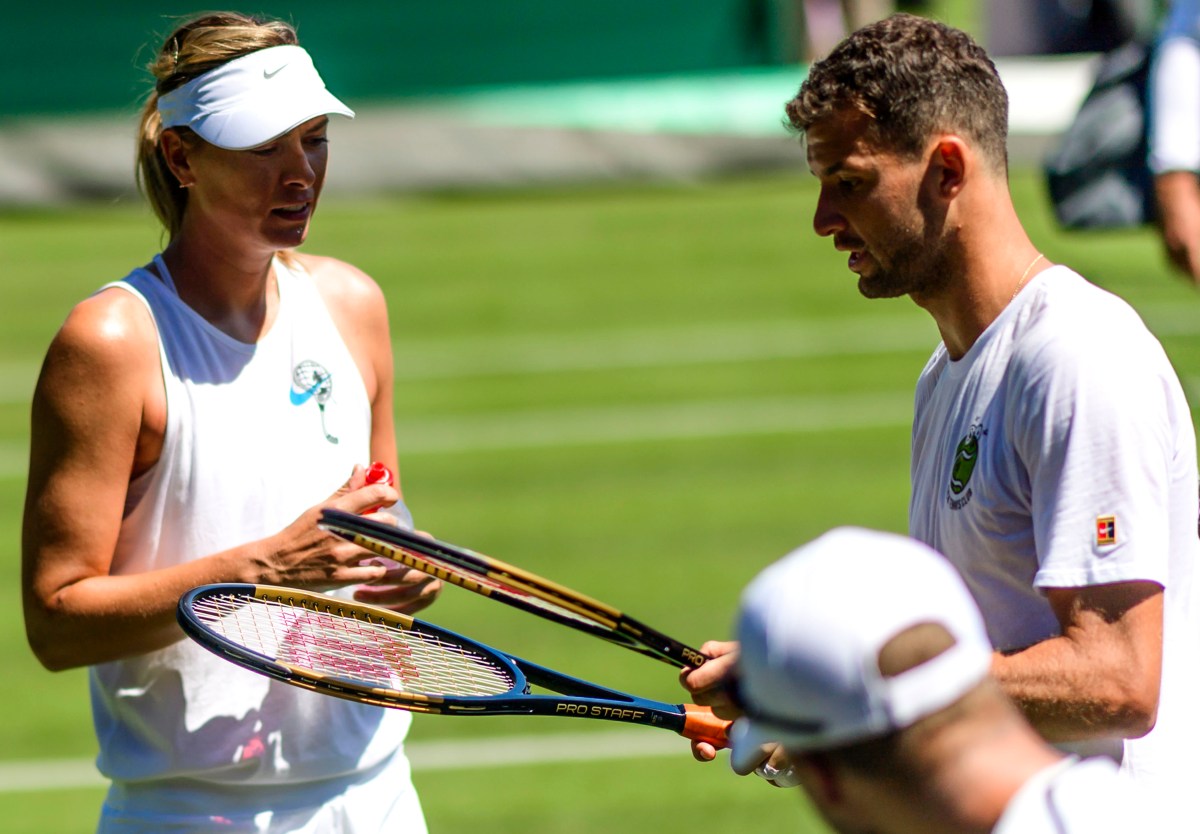 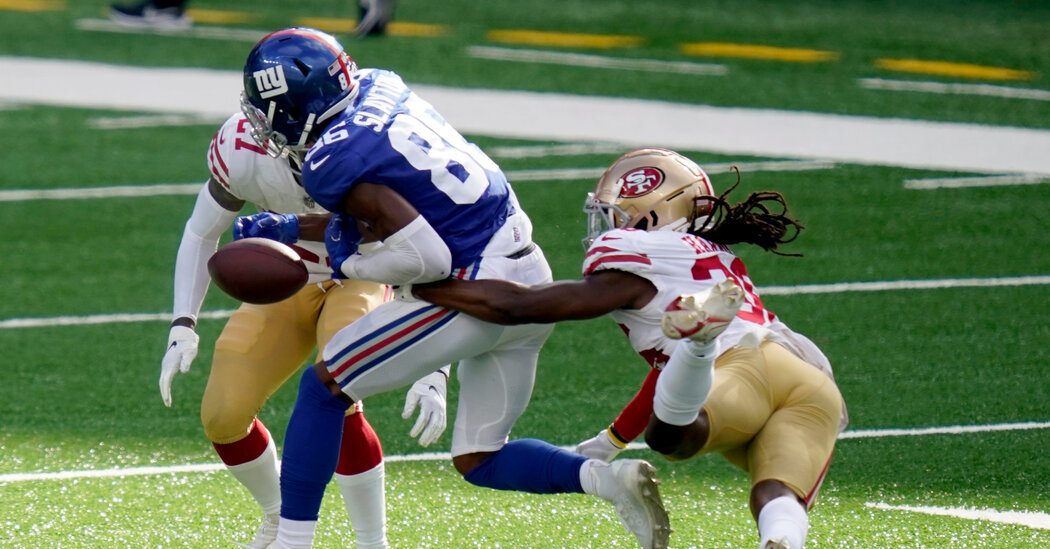