Emboldened by the imperiling of the college football season and a summer of social activism, some of the sport’s biggest stars pressured administrators on Monday to allow the games to go on under the right circumstances — and raised the prospect of more formally organizing in the future, a disputed approach in the past.

In messages on Twitter, the players, including Justin Fields of Ohio State, Najee Harris of Alabama and Trevor Lawrence of Clemson, pointedly declared: “We all want to play football this season.” They urged college football to adopt universal health guidelines; said that players should be allowed to opt out, as some already have; and declared that they wanted to use their “voices to establish open communication and trust between players and officials.”

Later Monday, President Trump joined the debate when he retweeted Lawrence and said, “The student-athletes have been working too hard for their season to be canceled. #WeWantToPlay.”

No Power 5 conference has abandoned plans for football season, though all have cautioned for months that games were no sure bet. On Monday afternoon, a Big Ten official, who spoke on the condition on anonymity to discuss private talks, said that the presidents and chancellors of the conference’s member schools had not taken a vote over whether to proceed with a season during recent meetings.

But the sweeping display from players amounted to a merger of movements within college sports — some players had warned that they would not take the field this fall unless schools took greater steps to ensure their safety — and it opened another front in the protracted debate over the rights of unpaid student-athletes, an issue that has come under scrutiny on Capitol Hill and in America’s statehouses in recent months.

Lawrence, a quarterback who played in last season’s national championship game and whose season is scheduled to begin on Sept. 12, at Wake Forest, spent much of the weekend laying the groundwork for a campaign to play in spite of the pandemic.

“We are more likely to get the virus in everyday life than playing football,” Lawrence said in a series of posts on Twitter. “Having a season also incentivizes players being safe and taking all of the right precautions to try to avoid contracting covid because the season/ teammates safety is on the line. Without the season, as we’ve seen already, people will not social distance or wear masks and take the proper precautions.”

Sports and the Virus

Here’s what’s happening as the world of sports slowly comes back to life:

Some health experts and sports executives are deeply skeptical of those arguments, and some players have been, too. Last week, Connecticut, an independent in football, canceled its season, and its players said in a statement that they had “many health concerns and not enough is known about the potential long-term effects of contracting Covid-19.”

“We love this game and love competing,” they added. “We came to campus in the beginning of July knowing there would be challenges presented by the pandemic but it is apparent to us now that these challenges are impossible to overcome.”

Although UConn officials said they responded to the misgivings of their players, it was not clear how college sports leaders would respond to the new public pressure to stage a season, similar to the social campaigns mounted by players in Major League Baseball and the National Football League as their unions negotiated with team owners.

The most powerful conferences in college sports — the Atlantic Coast, the Big Ten, the Big 12, the Pac-12 and the Southeastern — have all announced revised plans to play, but cautioned that they could still cancel the season because of the pandemic.

The A.C.C. moved to an 11-game schedule, allowing for one out-of-conference game for each team and including Notre Dame, an independent in football, among its ranks, while the Big Ten, the Pac-12 and the SEC elected to try for 10-game, conference-only seasons. The Big 12 opted for a schedule of nine conference games for each team, plus a nonconference matchup. Some of the conferences also delayed the start dates of their seasons and pushed back their plans for league championship games.

The Big Ten is scheduled to be the first league to open conference play, with a game between Ohio State and Illinois planned for Sept. 3. But the league said on Saturday that its teams would not proceed to practice with pads, and it acknowledged “many questions regarding how this impacts schedules, as well as the feasibility of proceeding forward with the season at all.” 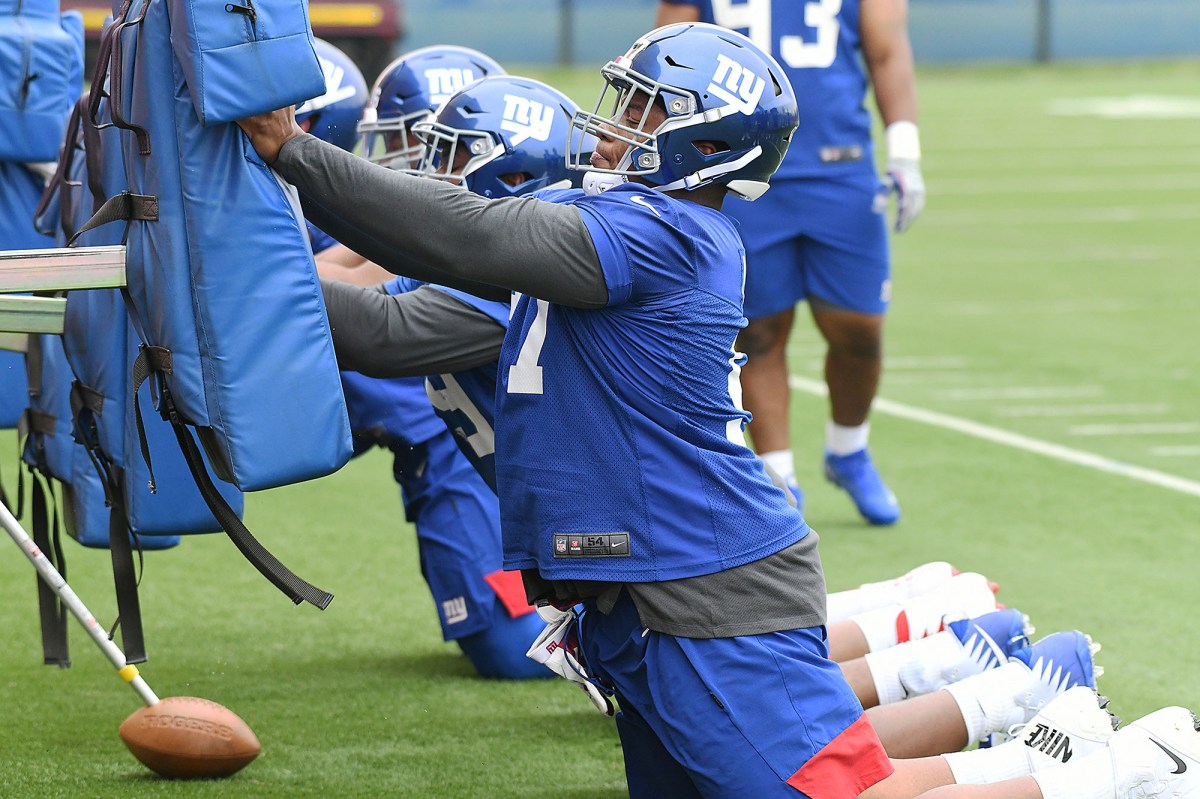 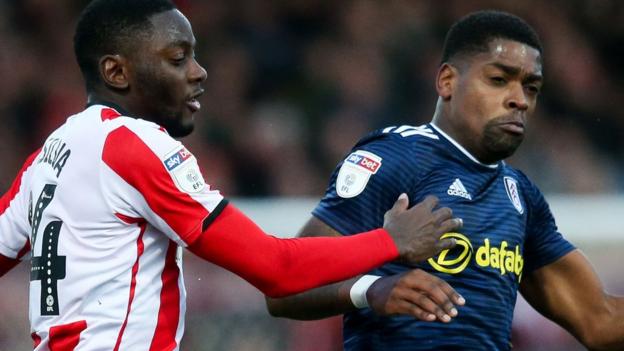 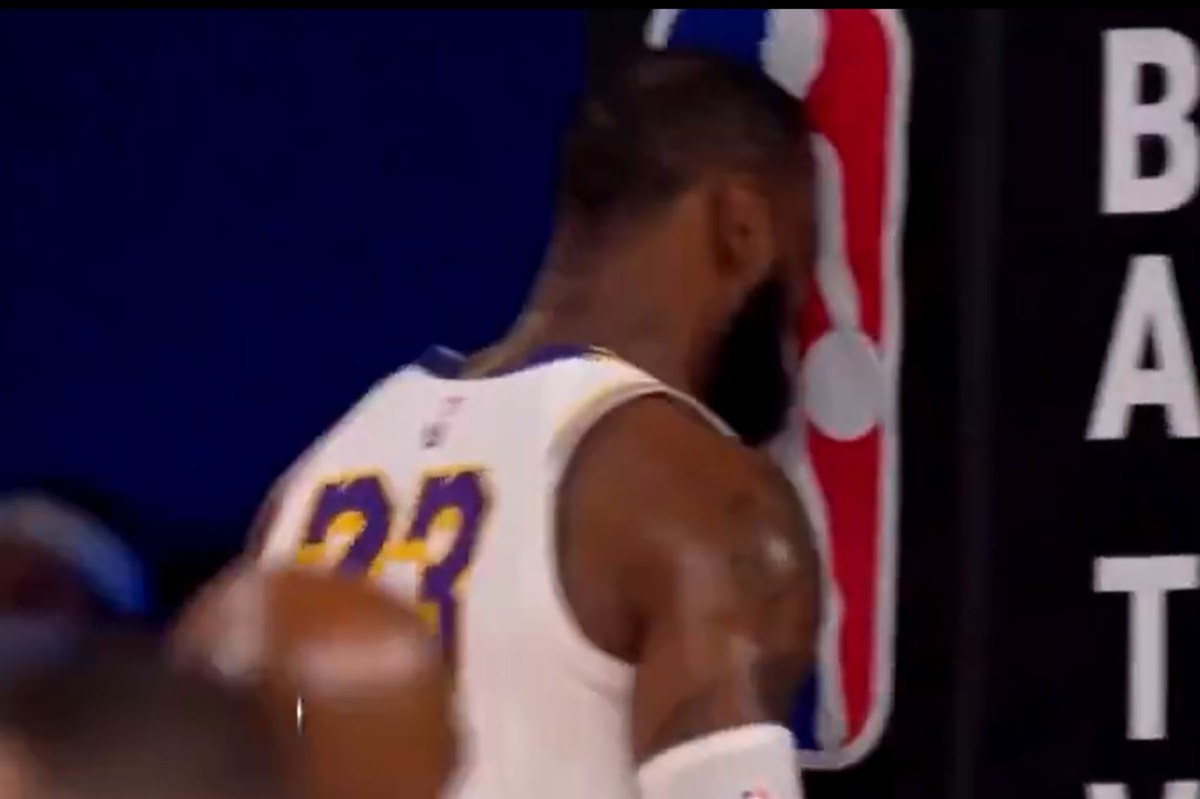