When ranking the most TV-friendly boxers in the game today, no list would be complete without unbeaten David Benavidez. It just so happens the 23-year-old is also one of the best fighters in the world at 168 and in possession of the WBC title he first won while still a teenager.

Or maybe we should say, was in possession. Two years after having been stripped of his title following a positive drug test for cocaine, only to win it back last fall, Benavidez (22-0, 19 KOs) missed weight on Friday and lost his title on the scales ahead of Saturday’s Premier Boxing Champions tripleheader (Showtime, 9 p.m. ET).

Benavidez was nearly three pounds over the 168-pound limit, meaning only his opponent, hard-hitting Roamer Alexis Angulo (26-1, 22 KOs) will be eligible to win the title at Mohegan Sun Arena in Uncasville, Connecticut. Benavidez also declined the additional hour provided by the commission to try and shed the weight to keep his title.

“I put the blame on myself, the last three pounds wouldn’t come off,” Benavidez said after stepping off the scales on the Showtime weigh-in live stream. “Maybe it was not having the proper things I needed [during the quarantine]. It was just a couple of different things and I’m obviously disappointed but I still have a job to do tomorrow.

“I’m definitely 100 times angrier coming into this fight. I don’t have my belt no more and the best I can come out of this fight is winning.”

Benavidez will still get to showcase his pressure stye and doesn’t plan on changing his approach anytime soon.

“I really don’t feel any pressure. I’m going to continue doing what I have been doing since I was 18,” Benavidez told CBS Sports’ “State of Combat” podcast earlier this week. “I feel like that’s why I have got to where I am at. I won the belt when I was 20 years’ old. I just go out there and do what I do. I’m an exciting fighter and the fans love me. My style brings out exciting fights. I don’t shy away from a fight. I’d rather bring the fight and make it a war.”

Benavidez rebounded in resounding fashion when a personal setback cost him the title the first time around by stopping division stalwart Anthony Dirrell to regain his crown.

Respect box? Subscribe to our podcast — State of Combat with Brian Campbell — where we take an in-depth look at the world of boxing each week, including a complete preview of Benavidez vs. Angulo with Rafe Bartholomew below.

A native of Phoenix, Benavidez was quick to point out that Angulo has a style that is nothing like the counterpunching and technical boxing style of Dirrell, which only raises the expectations for violence when they touch gloves this weekend.

Anuglo, a 36-year-old Colombian with a big right hand, is peaking at the right time in his career despite his age. Although his lone defeat came two years ago in a title loss by decision to Gilberto Ramirez, he has won two straight including an upset of unbeaten Anthony Sims Jr. in January.

“This fighter Angulo is more of a pressure type of fighter,” Benavidez said. “He likes to go forward and throw a lot of big shots. It will be a different kind of game that I’m playing this Saturday. I feel like my fights are exciting when the person I’m fighting comes forward and forward. I’ve seen that type of style a lot in my career and I’m used to it. I’m looking to have a great fight.”

No stranger to the highlight reel, Benavidez made plenty of them in a 2017 knockout of Rogelio “Porky” Medina that saw him finish the fight with a flurry of clean punches that nearly reached double digits as Medina fell under the bottom rope and was counted out.

“That was probably one of my favorite knockouts I ever had,” Benavidez said. “I watch it quite a lot and I feel like [Angulo] is kind of a replica of ‘Porky’ Medina. He’s the same type of fighter who comes forward and throws big shots. It could possibly be the same night. I’m looking to have a spectacular performance.”

Tall for the division at nearly 6-foot-2, Benavidez has given up his height often to fight on the inside. He claims he hasn’t done so to a reckless degree, however.

“If you look at my fights very closely, by the time the fights are done I don’t come out with black eyes, I don’t come out with cuts,” Benavidez said. “It’s fighting in the pocket but it’s being very careful with your defense, too. Just because I’m fighting on the inside a lot doesn’t mean I’m taking the shots and just coming forward. Just because it’s hitting on the gloves doesn’t mean it’s hitting on your face and I feel like that creates room for counter shots and more room for opportunity like body shots. If I’m in close to the pocket, it’s definitely going to be a short night for whomever I’m in there against.

Benavidez believes he “put the whole division on notice” with his stoppage of Dirrell via cuts and hasn’t hidden his disdain for or intention of seeking a unification bout against IBF champion Caleb Plant. Those plans will be delayed due to Benavidez missing weight.

Also featured on the card are a pair of heavyweights looking to get back in the spotlight when Otto Wallin takes on Travis Kauffman. Wallin famously battled WBC heavyweight champion Tyson Fury ahead of his rematch with Deontay Wilder and cut Fury’s eye open early in the bout. Many were worried that the cut was bad enough that the fight could be stopped and put the Wilder rematch in jeopardy. Fury survived, however, and went on to win a very gruesome, bloody decision. It’s the only loss of Wallin’s pro career.

While Angulo is certainly the clear underdog due to his lack of speed and overwhelming craft, he has proven an ability to demand respect with the threat of his right hand and lower his opponent’s output because of it. Whether that will give Benavidez any pause likely will be decided when Angulo is forced to fight at close range where his opponent excels with short combinations.

The propensity for fireworks is big in this one and Benavidez’s pressure style does welcome the threat of getting caught, like he did when he was dropped in the final round of his first meeting with Ronald Gavril that ended via split decision. The difference, however, is the advantages in speed and technique that Benavidez will hold in the pocket, which allows him to stand closer to fire without getting burned.

As long as Benavidez maintains his poise and avoids an emotional reaction to missing weight, this is still a fight he should win.

Who wins Benavidez vs. Angulo? Exactly how long does the fight last? Visit SportsLine now to see Peter Kahn’s best bet for Saturday, all from the fight game manager who’s 16-0 on boxing picks since the sport returned, and find out. 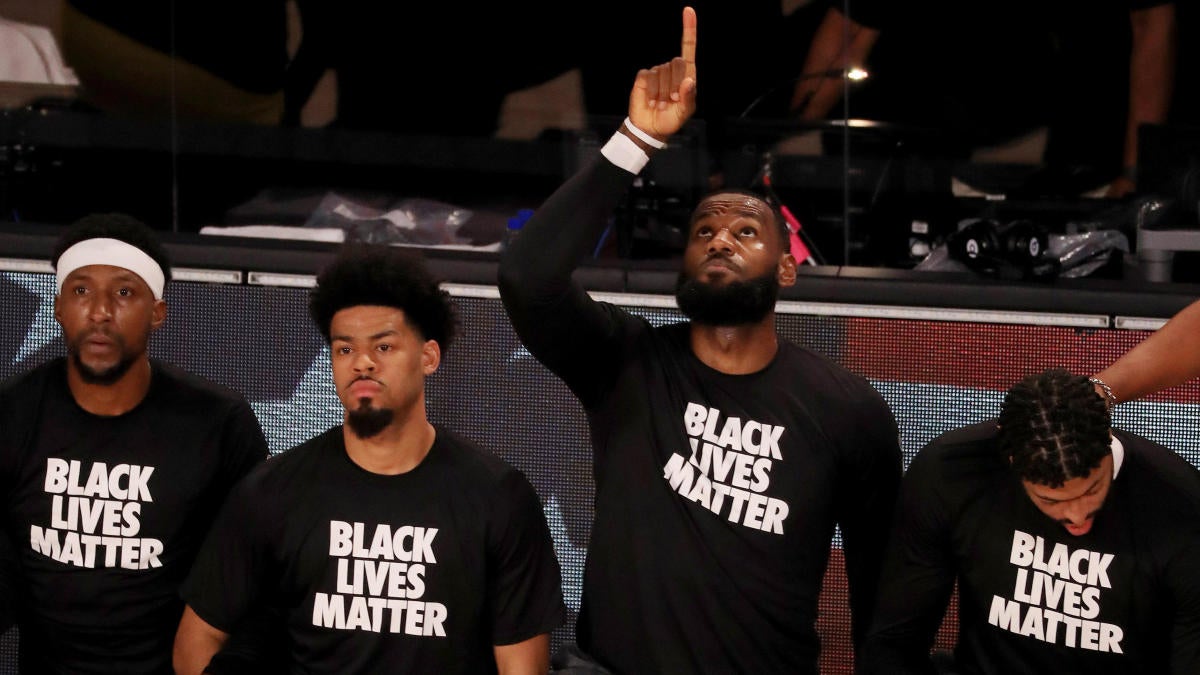 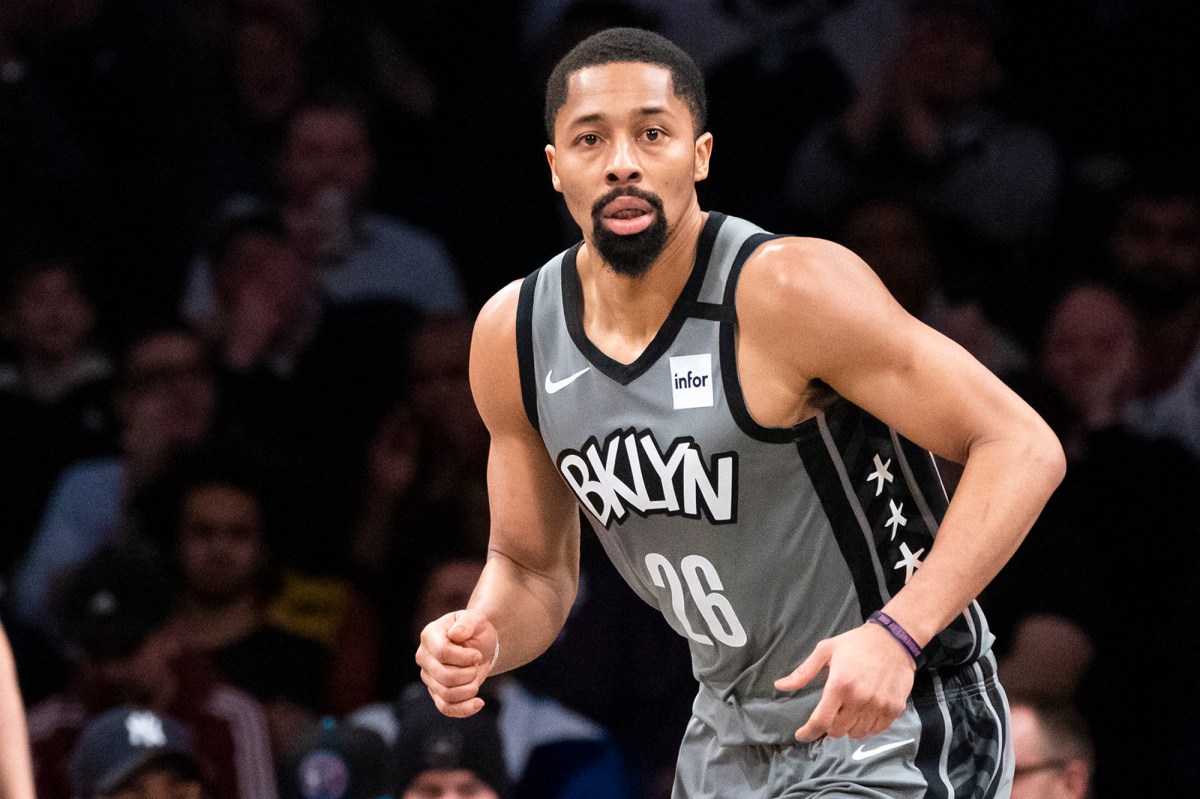 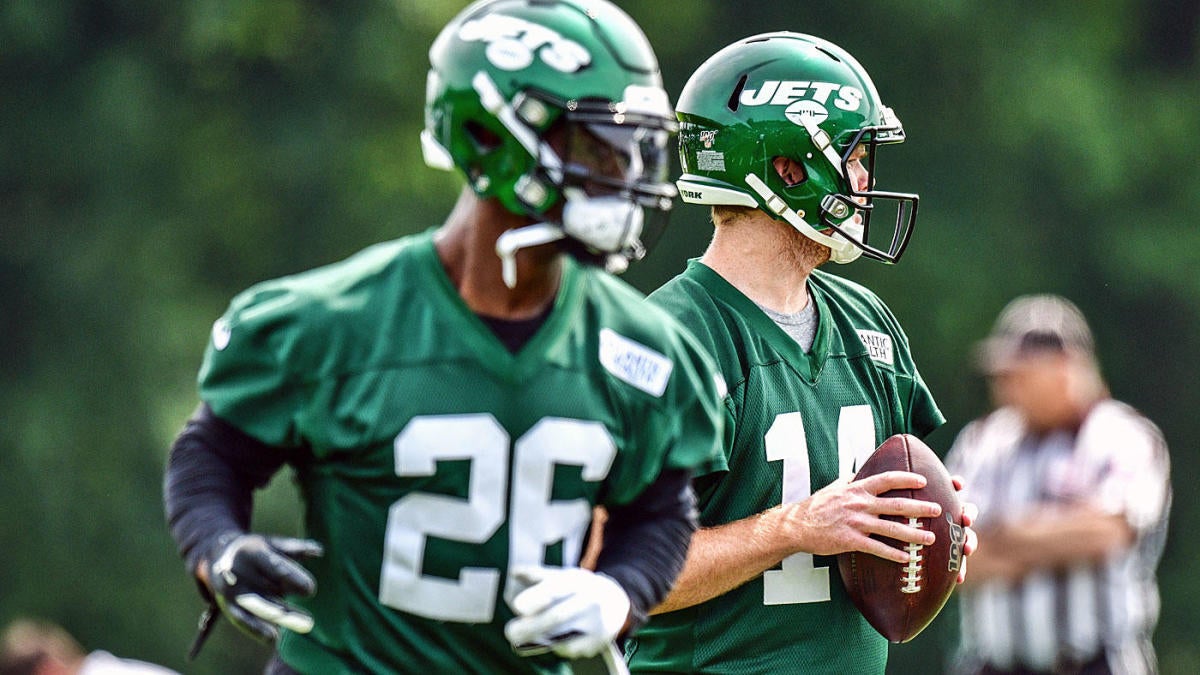