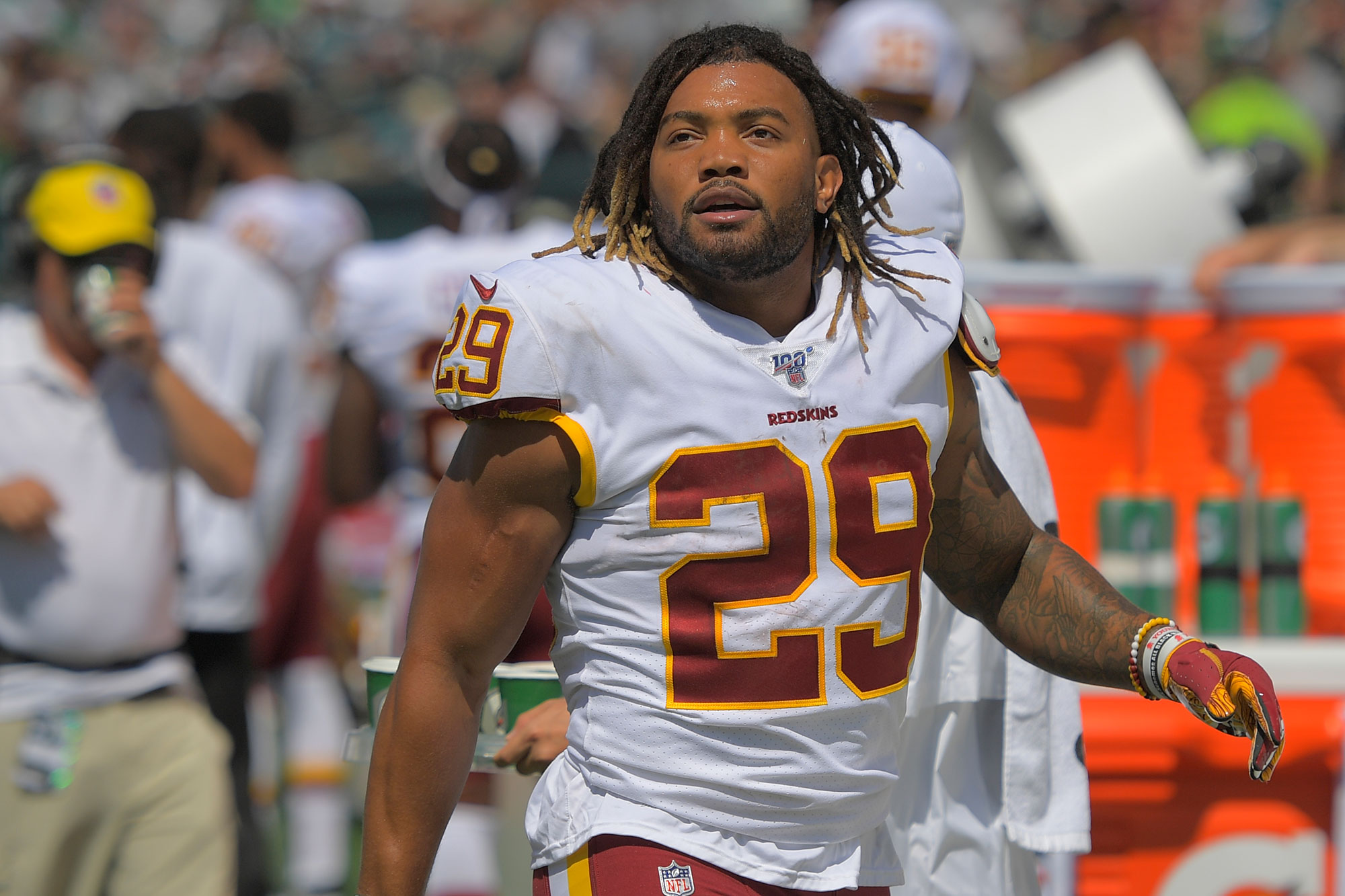 Derrius Guice allegedly attacked his girlfriend three times earlier this year, including once when he “strangled her until she was unconscious,” according to court documents obtained by The Washington Post and USA TODAY.

Guice, a 23-year-old running back, was released last week by the Washington Football Team after he was charged with strangulation, three counts of assault and battery and one count of destruction of property.

A criminal complaint says the woman regained consciousness after the March 13 incident to find Guice “crying and tapping her.” He also is accused of pushing her and pulling her hair multiple times.

Identified only by her initials in paperwork, the woman hurried to the airport and photographed her injuries during a layover in Chicago, when she first noticed bruising and colored spots on her neck in a bathroom mirror, according to the charging documents.

That was the beginning of the end of the alleged domestic violence.

The woman told authorities Guice pushed her to the ground in his bathroom in February, causing an injury to her left thumbnail. The nail later fell off because of a popped blood vessel. Then, in April, she says he pushed her to the ground outside his home, causing injuries she photographed – but he destroyed her phone by throwing it in the street, according to a criminal complaint.

“Derrius will defend these charges in court, where a full vetting of the allegations will take place, in contrast to actions by local law enforcement and the Washington Football Team that assumed the worst, directly contradicting every sense of fairness and due process,” defense attorney Peter D. Greenspun said.

Guice’s initial court appearance is set for Aug. 28. Loudoun County (Va.) officials reportedly did not find out about the incidents until July 22 and the NFL team became aware last Thursday, one day before cutting its former second-round draft choice.

“I talked with the players and basically told them I made a decision I thought was in the best interest of our organization,” coach Ron Rivera said. “If it was the right decision, we will benefit from it. If it’s not, it will be on me. I will take full responsibility as we go forward to try and make sure we do things the right way. From that, I want to move forward.” 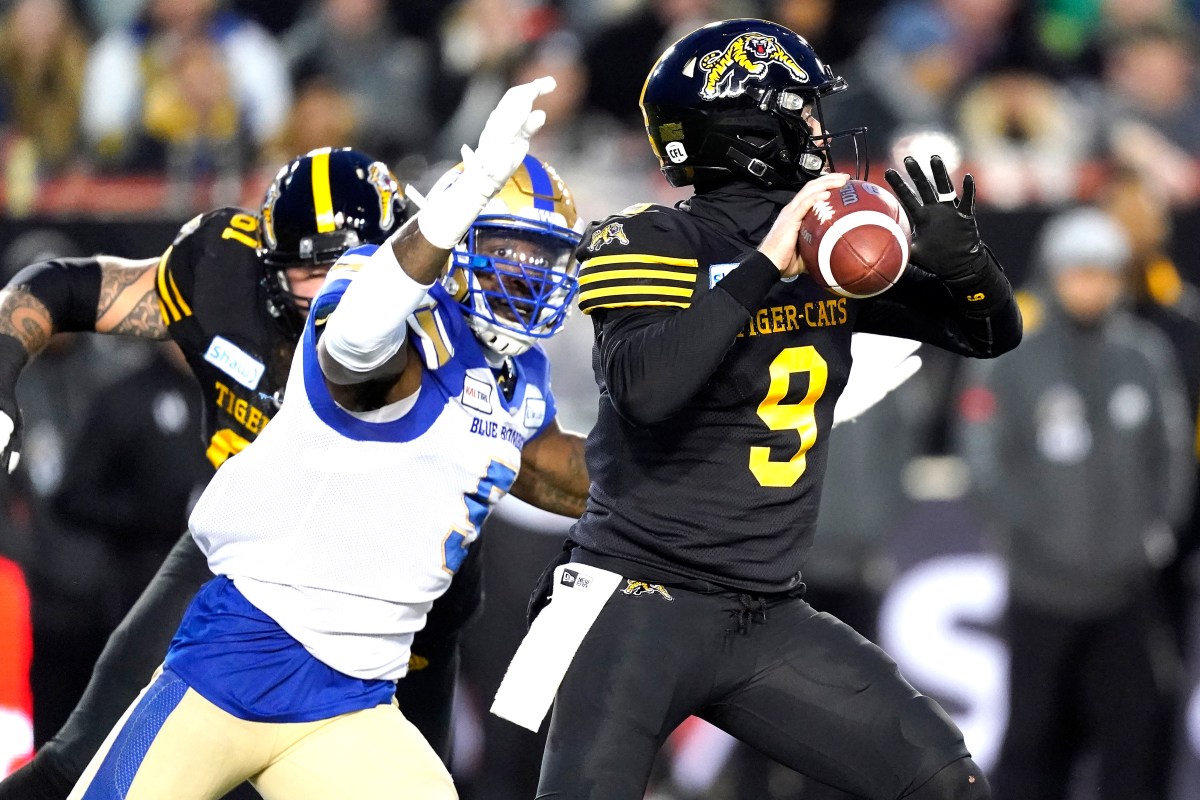 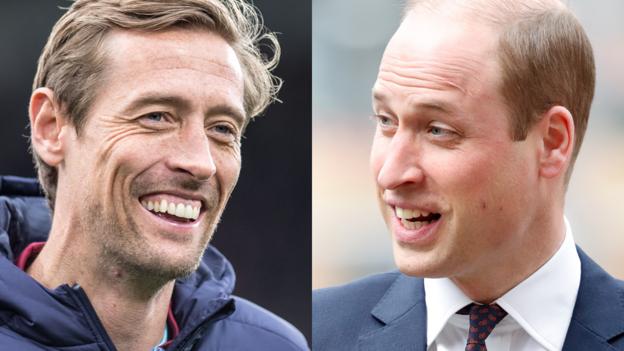