Watch Now:
Tiki and Tierney: Older QBs are the ones to focus on in the NFL
(2:20)

Jared Goff is a candidate after the Rams struggled in 2019, but is he somebody you can trust as part of your 2020 Fantasy football strategy? And can veteran backs like Leonard Fournette, Le’Veon Bell and Melvin Gordon still be productive options after recent declines? Before going on the clock this season, be sure to see the latest Fantasy football rankings 2020 and cheat sheets from the team at SportsLine, given the success they’ve had in calling sleepers like Titans running back Derrick Henry.

The team at SportsLine was all over Henry from the start in 2019. He was going off the board around the fifth round, but SportsLine had him ranked as a top-20 back and graded him higher than multiple running backs who were picked in the third round on average. The result: Henry finished as the 2019 rushing champion and as the No. 2 Fantasy running back. Fantasy players who followed SportsLine’s advice got a season-defining steal.

The same model has a proven track record providing Fantasy football tips, calling past sleepers like Christian McCaffrey and Alvin Kamara in 2018, as well as Davante Adams in 2017. Anybody who banked on players such as those likely made a run at their league title. This same model is power by the same people who generated projections for all three major Fantasy companies, and it beat human experts last season when there was a big difference in ranking. The projections update multiple times daily, so you’re always getting the best Fantasy football advice.

Now, SportsLine has simulated the entire NFL season 10,000 times and released its latest 2020 Fantasy football rankings, along with plenty of sleepers, breakouts and busts. Head to SportsLine now to see them.

SportsLine’s Fantasy football rankings 2020 and cheat sheets are all over Rams wide receiver Josh Reynolds. The fourth-year pro out of Texas A&M became Fantasy-relevant in 2018 when he scored five touchdowns in a seven-game span late in the season. But his numbers fell off in 2019, when he had just 21 receptions for 326 yards and one touchdown.

As a result, owners are waiting until extremely late in drafts to pick him. The latest 2020 Fantasy football ADP data shows he’s going off the board in the 21st round, outside the top 200 picks overall. But SportsLine’s model is projecting a bigger role for him with Brandin Cooks now in Houston and says he’ll outproduce receivers going off the board several rounds earlier like Brandon Aiyuk (14th-round ADP) and N’Keal Harry (16th).

Another sleeper that SportsLine’s Fantasy football rankings 2020 have identified: Giants wide receiver Darius Slayton. He exploded onto the Fantasy football scene in his rookie season, finishing with 48 catches on 84 targets for 740 yards in 14 games. He proved he has the game to be a reliable Fantasy receiver, hauling in eight touchdown receptions, which ranked ninth in the NFL.

Slayton built a solid rapport with quarterback Daniel Jones last season, and he’ll look to become New York’s clear-cut No.1 receiver after averaging 15.4 yards per catch in his rookie campaign, which ranked 12th in the league. SportsLine’s model says Slayton (12th-round ADP) will outperform fellow receivers like D.J. Chark, Julian Edelman and Will Fuller, all of whom are flying off the draft board before New York’s second-year receiver.

How to find 2020 Fantasy football rankings

SportsLine is also extremely high on an overlooked wide receiver going off in the middle rounds of 2020 Fantasy football drafts. This receiver is ranked in the top 10 at his position and in line to outperform receivers being taken much earlier like Mike Evans and Adam Thielen. You can only see who it is, and the 2020 Fantasy football rankings for every player, at SportsLine.

So what 2020 Fantasy football sleepers should you snatch in your draft? And which WR1 candidate can you wait on until late? Visit SportsLine now to get 2020 Fantasy Football cheat sheets from the model that was all over Derrick Henry’s huge season, and find out. 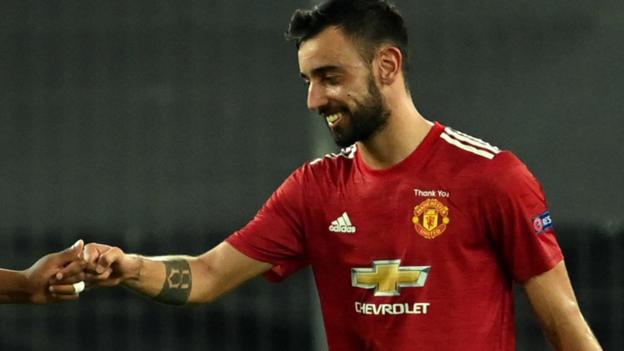 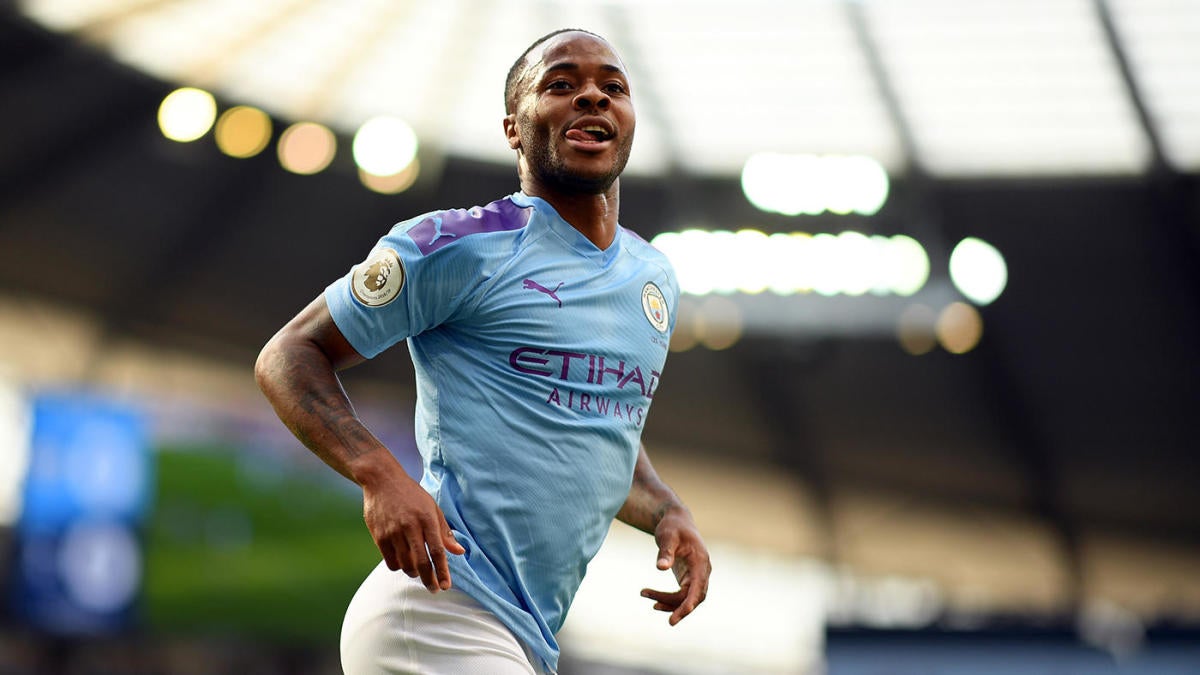 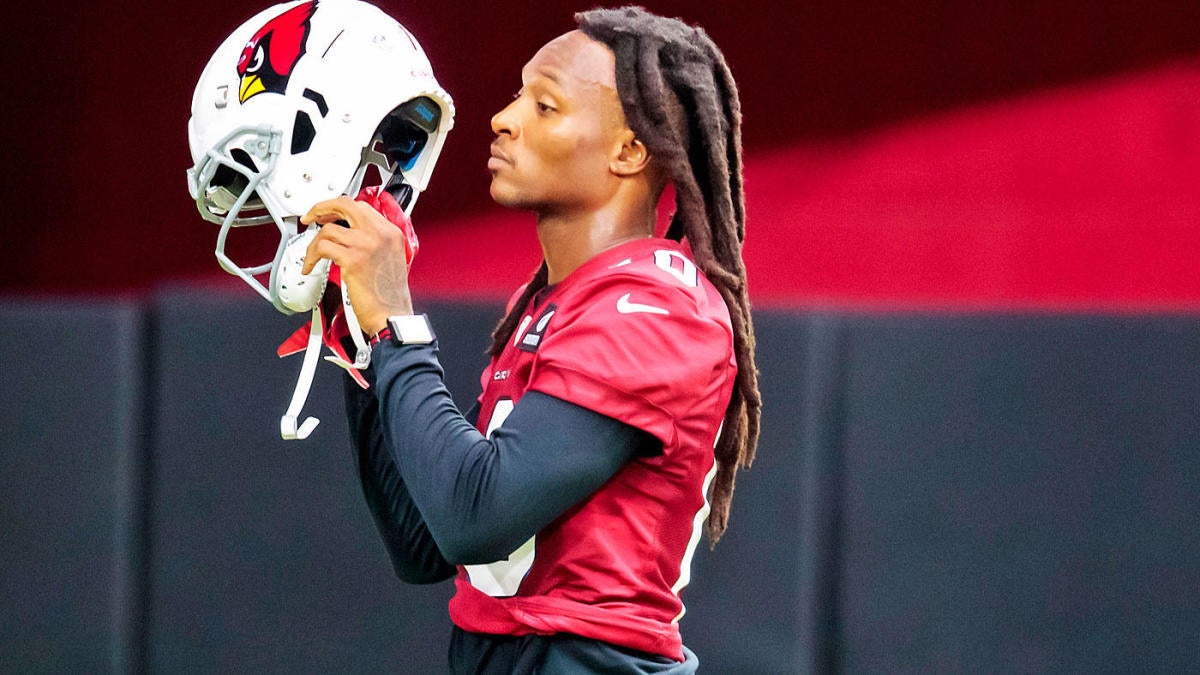