After a goalless first half, Paulo Dybala’s fine solo effort put Juventus ahead five minutes after the restart.

Ronaldo then got his 24th goal of the season with a fierce 25-yard strike.

Ronaldo’s effort came on the day his great rival Lionel Messi joined him in the 700-goal club with a chipped penalty in Barcelona’s 2-2 draw with Atletico Madrid. Ronaldo has 726 goals, with Messi now on 700.

The strike also means Ronaldo is just one goal away from becoming the first Juventus player to reach the 25-goal mark since Omar Sivori in 1960-61. 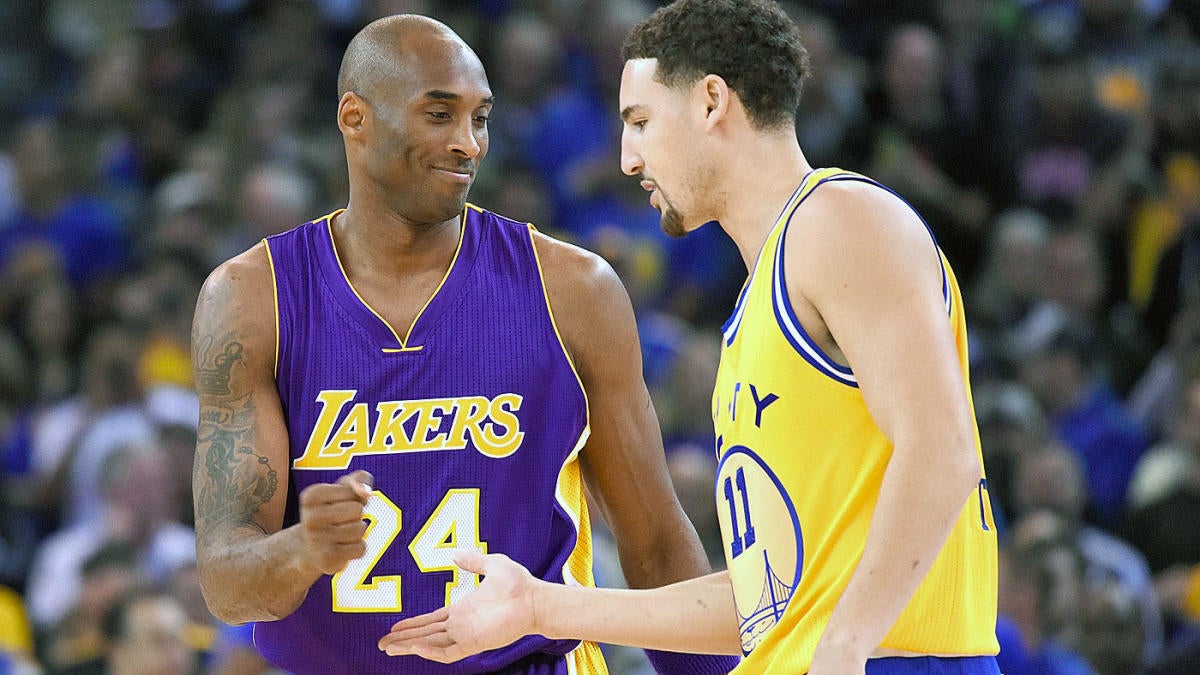 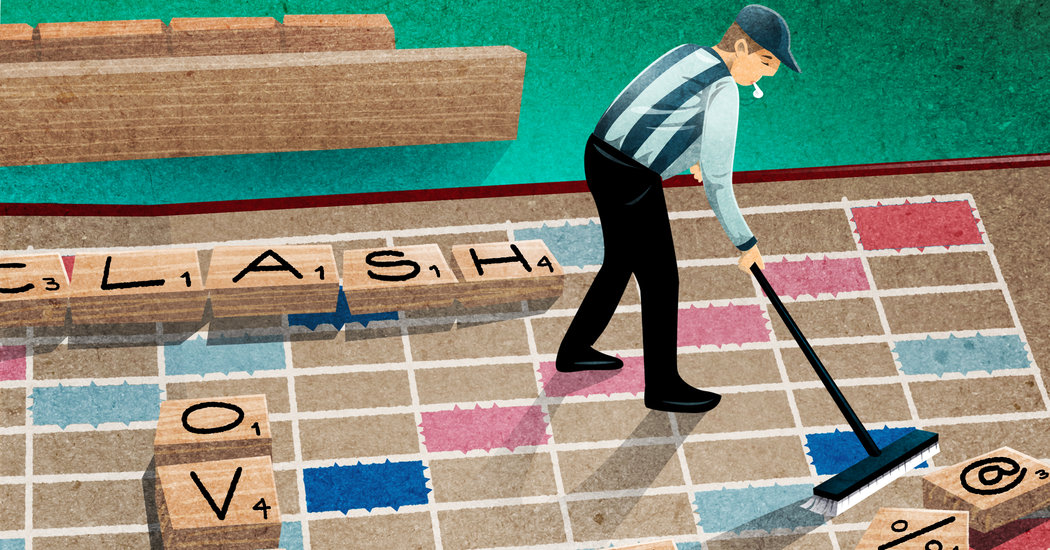 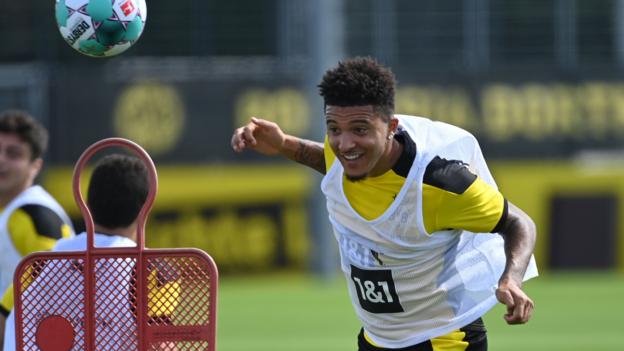