Jacque Vaughn waited a while to get another shot to earn a head coaching job. This couldn’t have been how he saw it happening — because nobody could have seen this happening.

In March, the coronavirus pandemic halted the NBA and shook the world. Then the Black Lives Matter movement changed the country. Now, months later, Vaughn has just a week to get his injury-riddled team ready to fly to Orlando, and until July 31 to restart their season.

Oh, and impress his boss.

“There’s no playbook, no handbook for this scenario. So a lot of it is going to be coaching from the cortex,” Vaughn said.

But when the Nets restart against the Magic, they will be without Kevin Durant, Kyrie Irving, DeAndre Jordan, Wilson Chandler and Nic Claxton. Spencer Dinwiddie is also in doubt with COVID-19.

“The evaluation is ongoing. It started quite some time ago,” said Nets general manager Sean Marks, who joined the Spurs front office in 2011 when Vaughn was an assistant. “It’s completely unfair to say it’s going to be about wins and losses at this point. Jacque has been a prominent part of this organization the last four years.

“We know what Jacque is about and the type of person he is and the character and the leader that he is. … We’ll just see what happens down the line.”

That’s a hard thing to predict; witness Vaughn having his wife, Laura, and teen sons stay in Phoenix because it was safer than Brooklyn during the height of the coronavirus pandemic in New York. But he hasn’t seen them in months and now the situation has flipped.

“We’re all in a position of trying to mitigate risk while also living our lives and doing our part to repair this world that we’re in also,” said Vaughn, also referring to social justice responsibilities. Those have come to the fore after the death of George Floyd in May.

“There’s a Hebrew term Tikkun olam, and it talks about repairing the world and doing your part. I have to do my part,” Vaughn said. “A big part of it is, me as an African-American man, a male raising two African-American teenagers. So it starts in my home and my conversations.

“The challenge I have for this organization is the conversations that we’re having aren’t one-off, and it’s great that this is a continuing conversation. That’s where the change and the elevation will happen overall.”

“It’s my duty to continue this conversation in our locker room. Our group is open to conversation and the challenge of growing, and it fits into our whole concept of we really do care about you not only on the floor. This is an opportunity where I do it in my home with my two boys — I’m proud of that. It’s a heck of a challenge — and then I’ve got other guys I’ve got to do it with in the locker room.”

Deron Williams finally got his last paycheck from the Nets on Tuesday.

Irving and Jordan are investors in Beyond Meat, which just got a lift in the China market from Alibaba. Nets owner Joe Tsai co-founded Alibaba, and the e-commerce giant’s Freshippo stores are about to start selling Beyond Meat burger patties.

The Nets sit seventh in the East, six games ahead of ninth-place Washington. Wizards star Bradley Beal told reporters Wednesday that he’s undecided about playing in the restart. 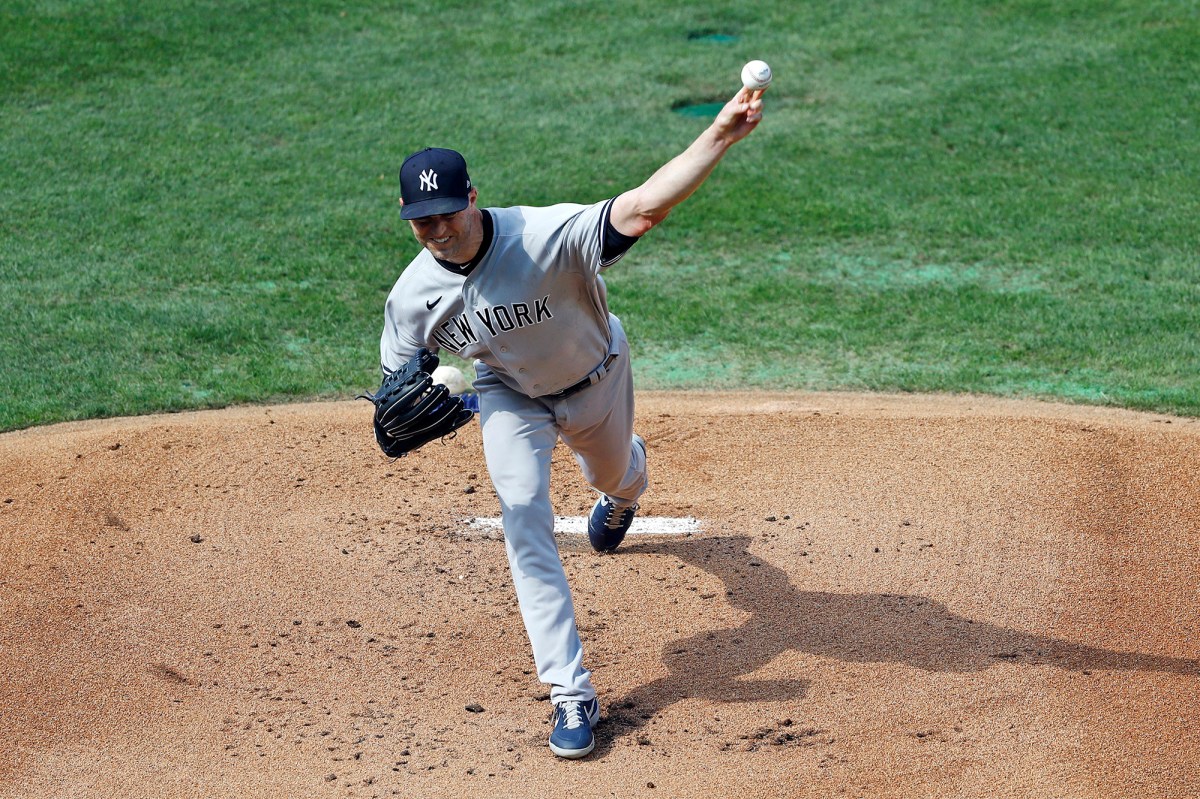 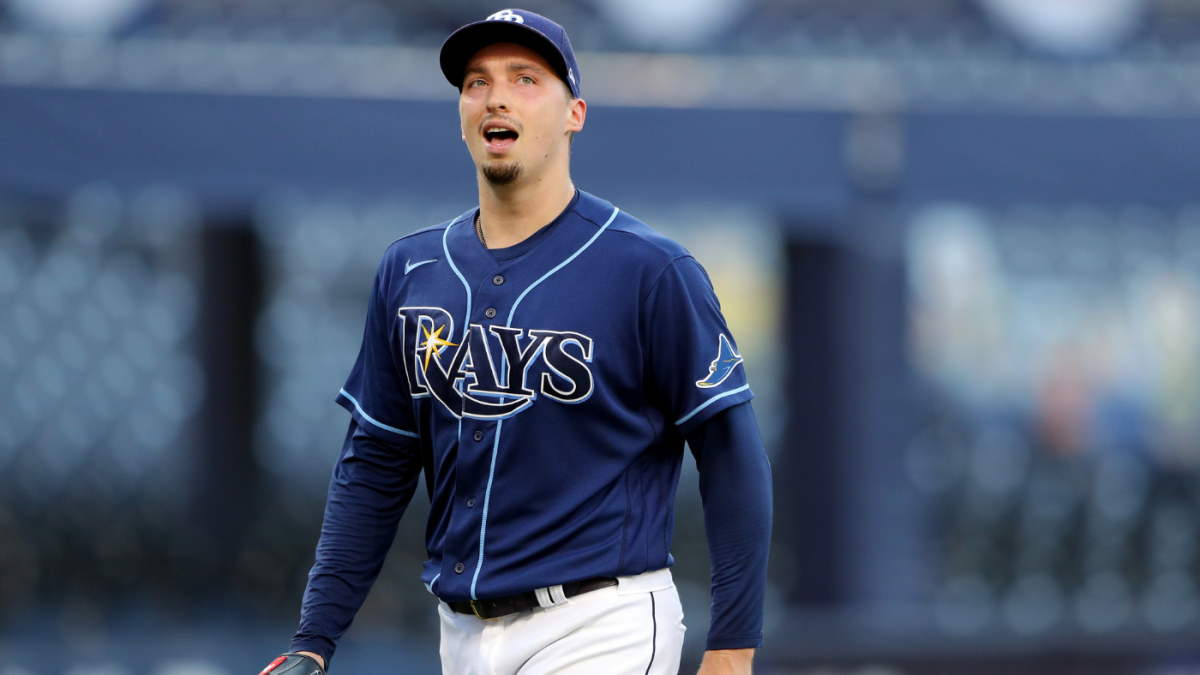 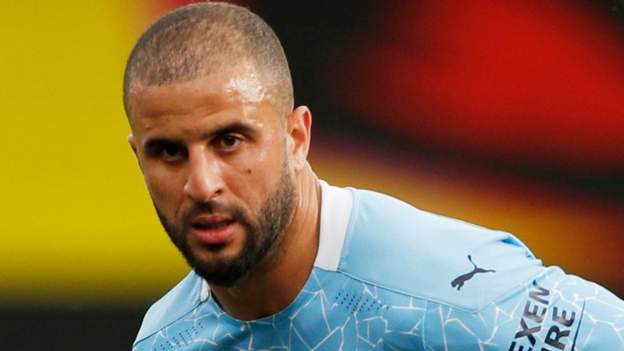