The Nets’ crazy COVID campaign ended Sunday. It remains to be seen if interim coach Jacque Vaughn’s stay ended with it.

The Nets’ 150-122 thrashing at the hands of Toronto in their first-round Game 4 tilt saw them swept out of the postseason. Now general manager Sean Marks begins his coaching search in earnest to see who will lead this team next season.

Vaughn expressed confidence he’s the right person to handle the job — and the stars (Kevin Durant and Kyrie Irving) who come with it.

“What I am confident in is my skill set as a coach, my ability to communicate and have relationship with guys, my ability to adjust on the fly, adjust with individuals,” Vaughn said. “Those things I’m very comfortable with, comfortable at this stage of my career of having a voice and choice with my players.

The Nets’ stars will have a huge say. Irving won a title in Cleveland under Tyronn Lue, a Clippers assistant expected to be a prime candidate. Jason Kidd, Mark Jackson, Jeff Van Gundy and 76ers assistant Ime Udoka have been linked as well.

But with the expected roster turnover, Vaughn could provide stability.

“It’d be huge. If you ask anybody who was a part of JV’s two games before the cut-off and then the whole experience here, they’ll tell you he’s very deserving of the job,” Caris LeVert said. “He’s done a great job down here winning with less.”

Vaughn drew praise from analysts and foes, including NBA Coach of the Year Nick Nurse. But his players predictably were the loudest.

“Did an amazing job of putting guys in their spots, allowing them to play, not overloading people with information, and just allowing guys to shine. … He allows you to believe in yourself,” said Tyler Johnson.

“Having JV would make it a little more consistent,” Garrett Temple said. “I’m definitely a big fan of him. What he was able to do with us here in the bubble has been tremendous. But also just his demeanor, the way he was able to communicate, he’s shown that he deserves to be a head coach in this league.”

It remains to be seen if Johnson and Temple will be back. But Jarrett Allen is considered a stalwart, and he was effusive.

“In terms of Jacque coming back, I think it would be great. It’s easy to play for him, it’s easy to connect with Jacque, it’s easy to kind of mesh well with him,” Allen said. “He’s easy to talk to as a player. He knows what players are going through, what they’re thinking. He’s been in our role. So, to play for somebody that has both of those things about him, it makes it easy.” 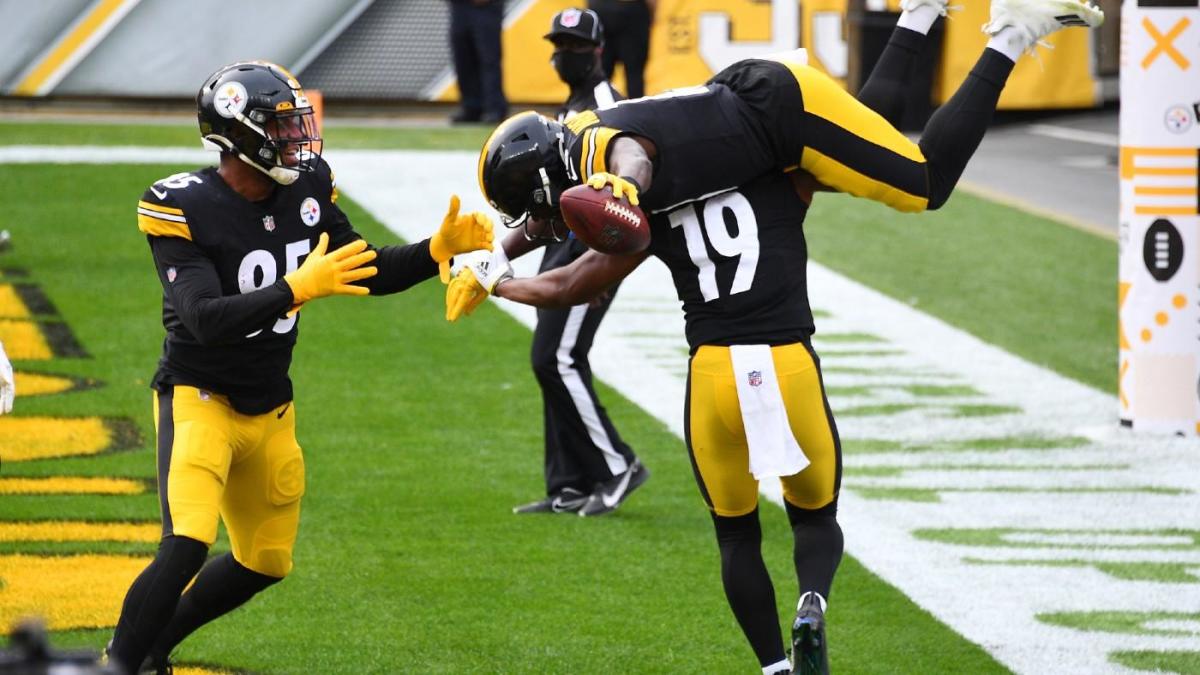 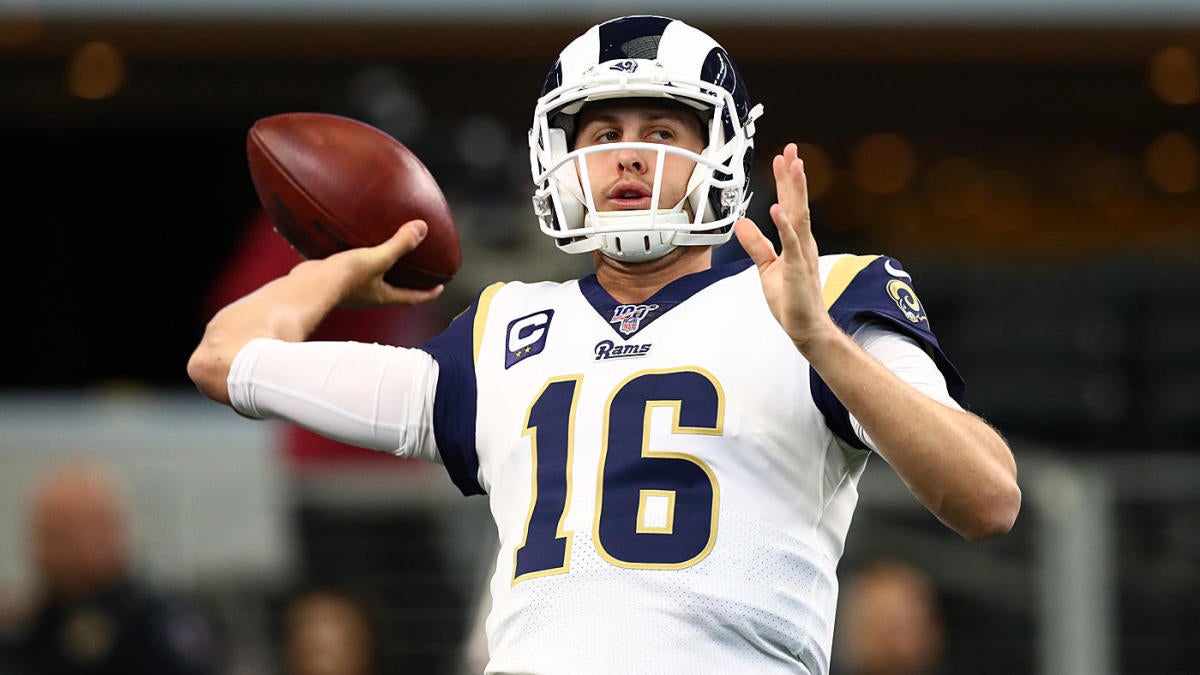 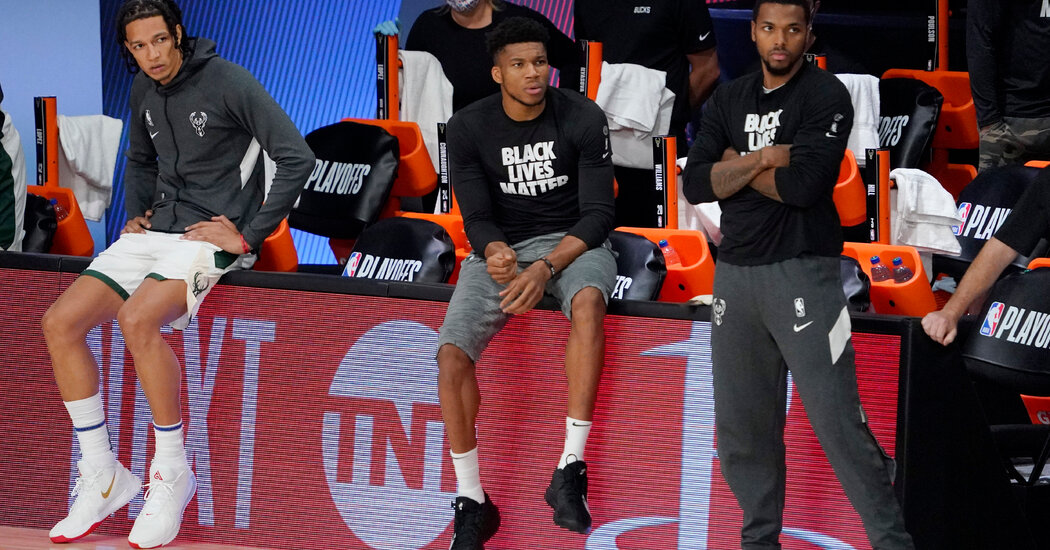