Junior welterweight contender Jose Zepeda tries to bolster his world title hopes when he fights Kendo Castaneda in Las Vegas on Tuesday (8 p.m. ET, ESPN). It’s the headline bout on a six-fight card from The Bubble at the MGM Grand Conference Center. The southpaw Zepeda (31-2, 25 KOs) has not fought since last September, when he scored a unanimous decision win over Jose Pedraza. Zepeda was supposed to face Ivan Baranchyk on Tuesday, but a rib injury gave the nod to Castaneda (17-1, 8 KOs) as his late but formidable replacement.

A 2019 Boxing Writers Association of America Cus D’Amato Manager of the Year nominee, Kahn has his finger on the pulse of what’s going on inside and outside the ring. Kahn manages nearly 10 percent of Top Rank’s fighters, and he can be seen and heard weekly as co-host of “The Fight Guys” show on FITE TV.

Not surprisingly, Kahn is uncanny when it comes to picking fights. He is a stunning 9-0 on his SportsLine boxing picks since the hiatus due to the coronavirus pandemic, including a 2-0 sweep last Thursday to extend his highly-profitable run.

Last year, Kahn called Deontay Wilder knocking out Dominic Breazeale in the first round, a massive 22-1 long shot bet. “Based on everything Wilder has expressed leading up to the fight and his true dislike and beef with Breazeale, expect Wilder to come out and try to get rid of him early to make a statement,” Kahn told readers. The result: Wilder ended it at the 2:17 mark with a violent one-punch knockout, and everyone who followed Kahn’s advice cashed huge.

Now, with Tuesday’s Top Rank boxing card fast approaching, Kahn has studied Zepeda vs. Castaneda from every angle, identified the best value in the boxing odds and released a highly confident pick. Head to SportsLine to see all of his boxing picks.

Kahn knows Zepeda’s only losses came in world title fights. “His first loss to former world champion Terry Flannigan in 2015 was due to a dislocated shoulder [he suffered] in the second round,” Kahn told SportsLine. “His second loss in 2019 was a close majority decision loss to Jose Ramirez, arguably the best super lightweight in the world.”

Still, Zepeda is just 1-2 in his last three fights and is coming off an extra-long layoff.

Castaneda, Kahn noted, brings a two-inch height and reach advantage, and his lone loss came in February to a highly-rated super lightweight. In his pro career, Castaneda has never been knocked out. You can see Kahn’s Zepeda vs. Castaneda pick and analysis here.

How to make Zepeda vs. Castaneda picks

For Tuesday’s Top Rank card, Kahn has released a highly confident pick on Zepeda vs. Castaneda. In fact, Kahn says, the line is way off. You can see what Kahn calls the oddsmakers’ big mistake, as well as his pick, at SportsLine.

Who wins Zepeda vs. Castaneda? And what was the oddsmakers’ big mistake? Visit SportsLine right now to see Peter Kahn’s best bet for Tuesday, all from the fight game manager who’s 9-0 on boxing picks since the sport returned, and find out. 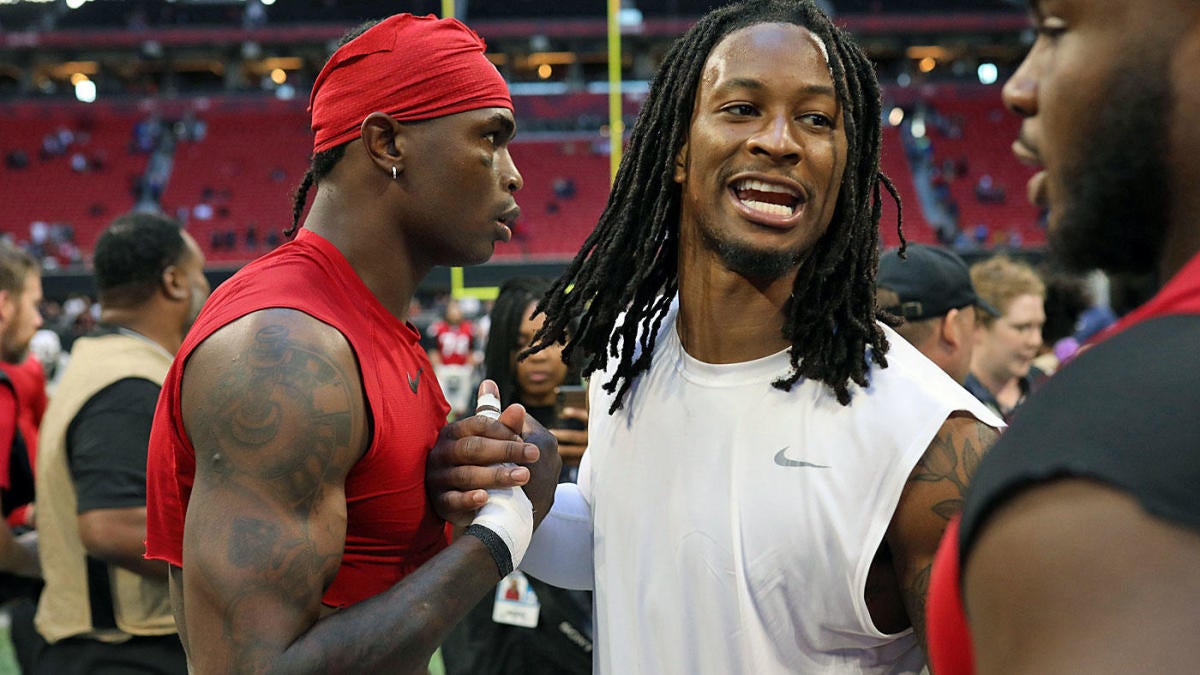 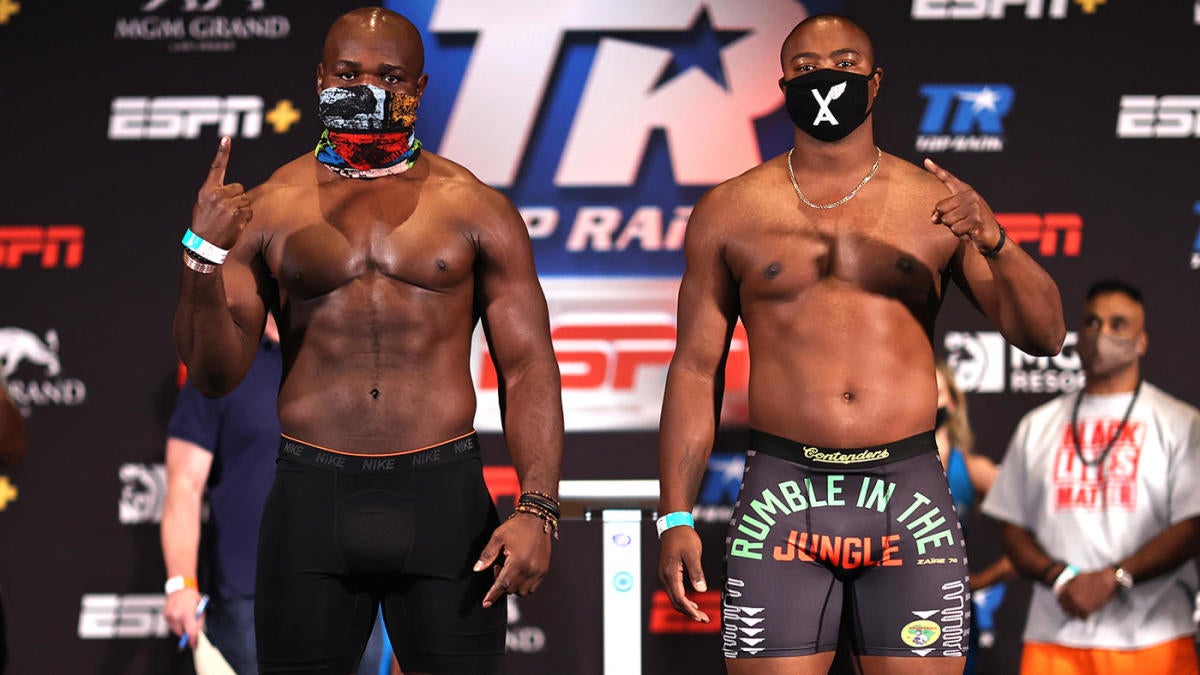 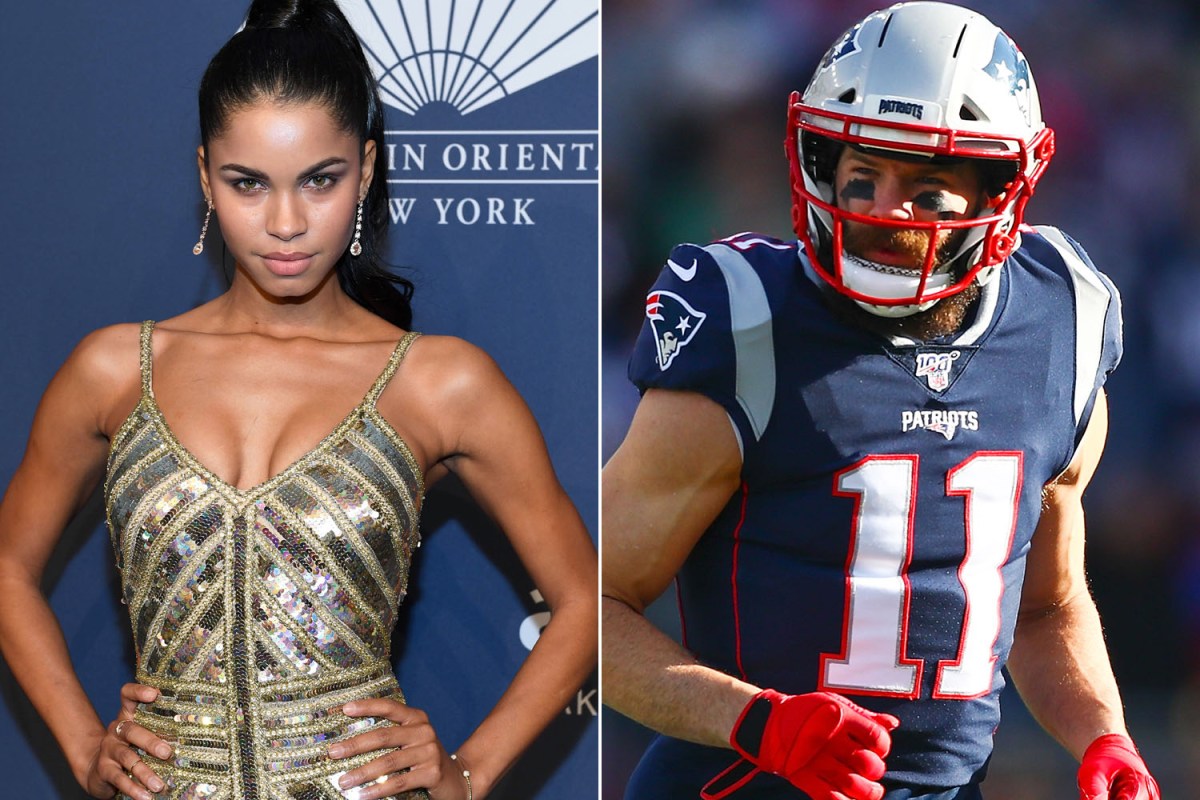