The 29-year-old Netherlands defender was unable to continue and will be scanned alongside Thiago Alcantara, who also suffered a knee injury.

"Virgil played, I don't know how many games in a row, he plays with pain, but he can't continue," Klopp said.

Liverpool's penalty claims for the incident were dismissed as Van Dijk was offside before England's number one Pickford hit him.

“I saw a clear penalty and then we saw the flag go up. I thought that they would still look at the foul, but that did not happen, ”said Klopp.

“I don’t want to say that Jordan Pickford wanted to do this, but the goalkeeper cannot do this in the penalty area.”

New Liverpool, who signed Thiago, who was starting his first Premier League game for the Champions, were injured when Richarlison fouled him late, sending the Toffee striker off the pitch.

Klopp added: "When I leave the field, Thiago tells me that in a situation with Richarlison's red card, he thinks he was injured."

The Everton Brazilian said he sent an apology to the Liverpool midfielder and insisted that the clash was accidental.

"I wasn't going to hurt Thiago," he tweeted, adding that he took his foot out of the way when he realized there would be a blow.

“I also apologize to my teammates, my club and my fans for leaving them with one less player at the end of the game. Unfortunately, there is nothing I can do to change what has happened, except to think, work and move. on." 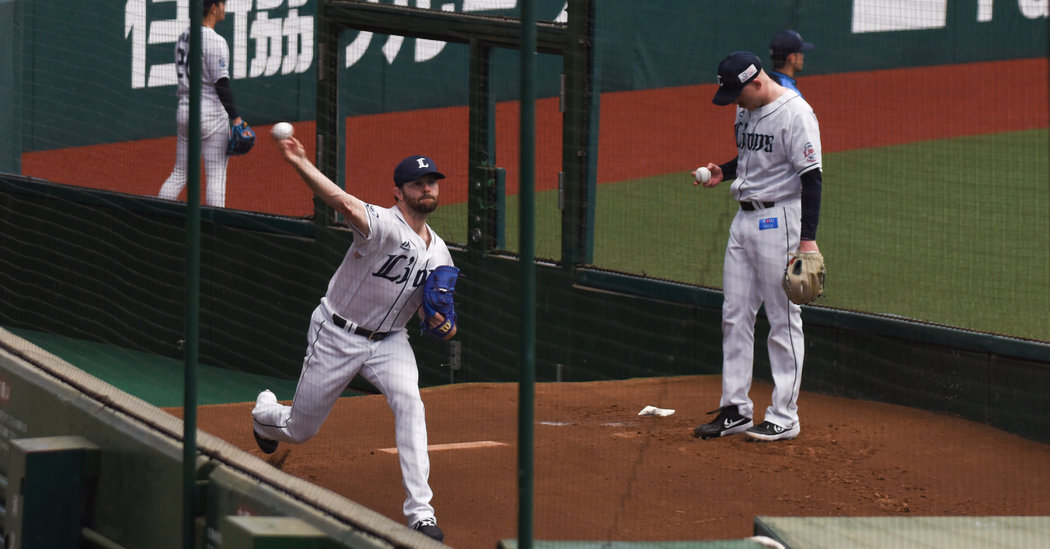 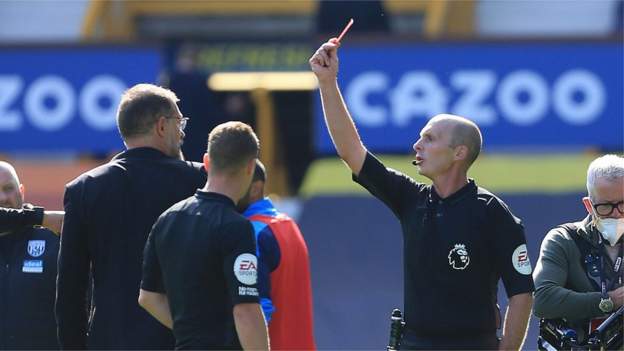