According to Kick It Out chairman Sanjay Bhandari, a new scheme is needed to increase the number of black, Asian, and ethnic trainers from ethnic minorities.

There are currently only five BAME managers in top flight and EFL.

The 2011 census showed that about 14.5% of the population of England were from BAME, while in 2016, according to estimates by the Office of National Statistics, this figure increased to 15.4% of the population.

Similar ethnic breakdowns are not currently available for Wales, Scotland and Northern Ireland.

Bhandari, who succeeded the founder of Lord Herman Ousley as chairman of the anti-discrimination charitable organization in 2019, added: “This is one initiative, but in fact, all you need is a replication in 92 clubs.

"[It is] useful, useful and a small step forward, but not the giant leap we need – so this should be part of a much larger strategy. This is part of the answer, but not the whole answer. "

The initiative, which was announced on Monday and starts next season, will give six coaches a 23-month job at EFL clubs for one campaign.

PFA members at any age or at any stage in their career can apply.

“We all know and agree that the diversity of coaches and managers should increase, and this placement scheme is a positive step.

“There are many roles in the academic system, right down to the first team, and young coaches can participate in different stages to begin this journey.

“We need to have the right structures and people to develop our career. From my own experience I know the value of strong support throughout the coaching career. ”

The new scheme, supported by the Football Association, is co-financed by the Premier League and the PFA, with scholarships for each member from the placement club.

Applicants must have at least Uefa B qualifications and be granted a Uefa A coaching license.

They must also receive the FA Advanced Youth Award and will be selected after group and individual interviews at the club.

“It is imperative that there are no barriers to entering pipelines to work in the field of coaching,” said Premier League Executive Director Richard Masters.

“We need more BAME trainers in the system to create more opportunities throughout the professional game.” 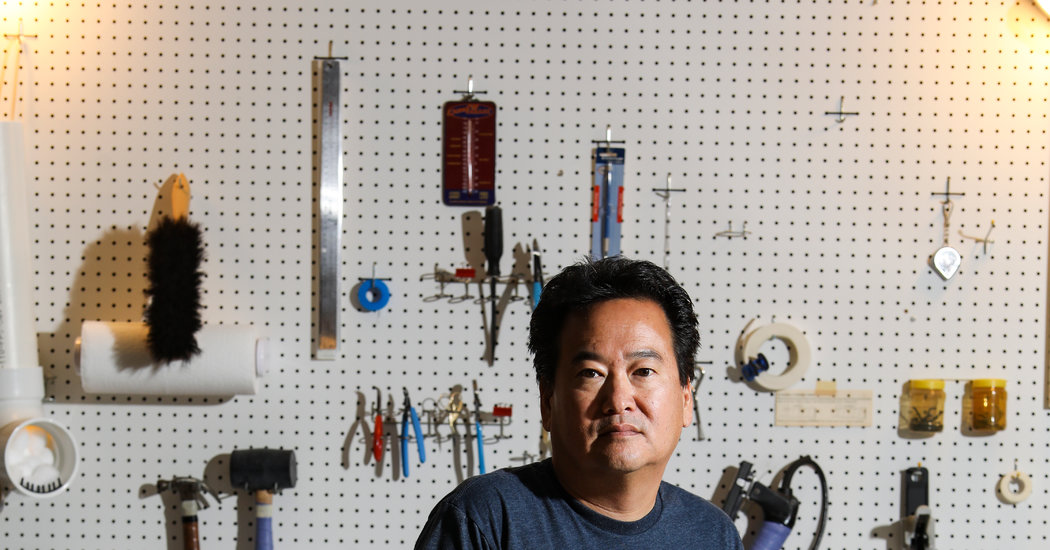 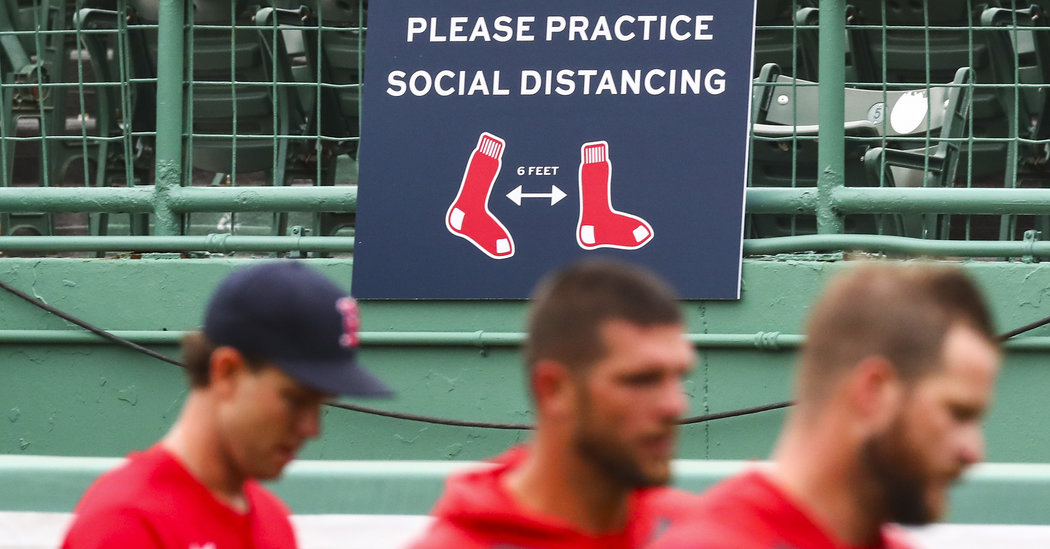