Two former NBA players aren’t buying Kyrie Irving’s motives, believing the Nets star’s concerns about the NBA’s restart would take away from the Black Lives Matter movement should be taken with a grain of salt. Irving led a call of roughly 80 players on Friday in which sitting out the 22-team finish to the regular season and postseason was discussed.

“No one is listening to Kyrie,” former NBA center and ESPN analyst Kendrick Perkins said on CBS Sports Radio. “The NBA is going to continue. All he’s doing is causing unnecessary drama between the NBA brothers that we don’t need right now. Him lashing out is just making news and making a whole bunch of noise for nothing because the NBA season is going to happen.”

Matt Barnes said when Irving was told he couldn’t go to Orlando’s Wide World of Sports to support the Nets — he’s out for the remainder of the season due to shoulder surgery — he lashed out.

“Kyrie needs to stop bulls—-ing,” Barnes said on Instagram Live. “Sitting out without a cause or a purpose defeats the purpose. And then it also divides us.”

On the call, Irving, according to The Athletic, said, “I don’t support going into Orlando. … Something smells a little fishy.”

Irving is vice president of the Players’ Association, which approved the NBA’s plan to return. Perkins called him a “popular voice” among players, but not a “powerful voice.”

“Right now, all Kyrie is doing is just trying to throw a wrench in something, but he don’t have the power to do so,” Perkins said. “When you’re powerful, you actually move the needle. Kyrie is not moving the needle. All he’s doing is ruffling the feathers for no reason. The NBA is going to continue.” 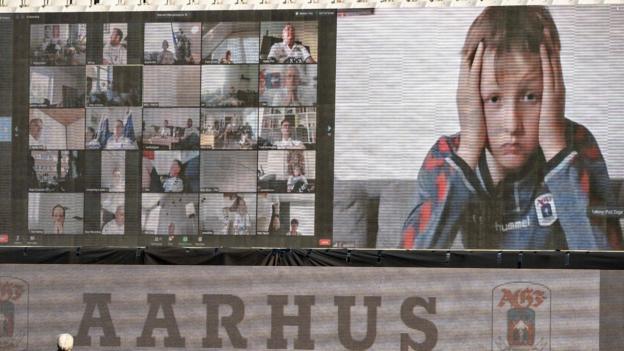 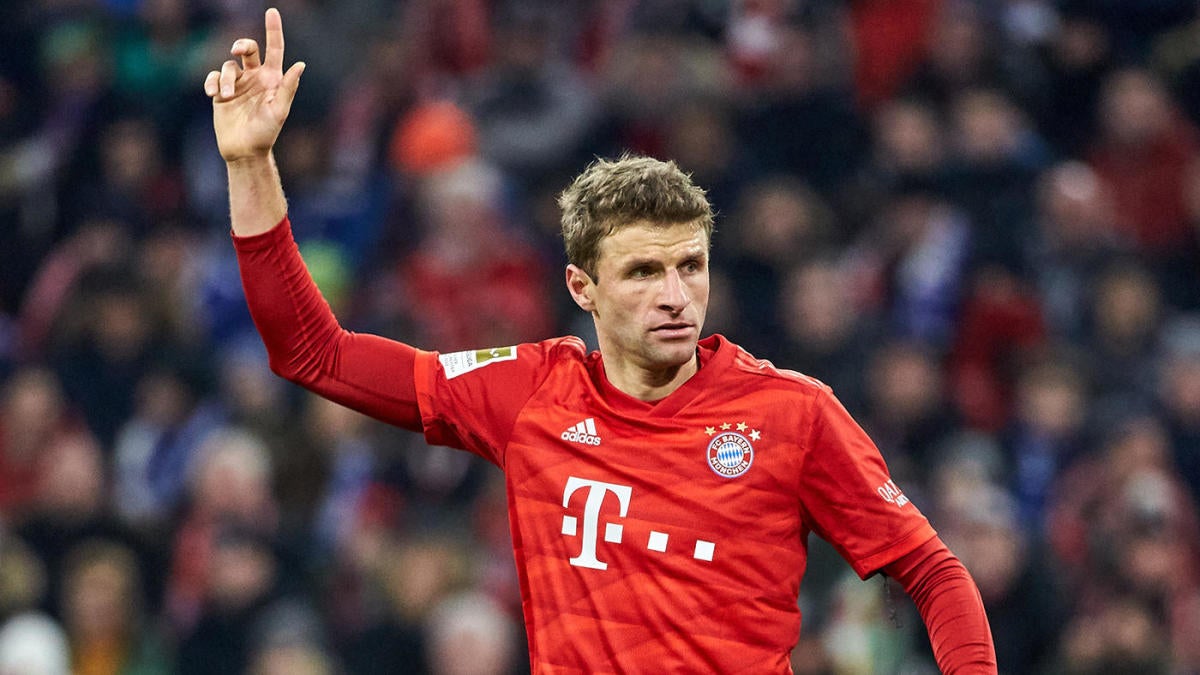 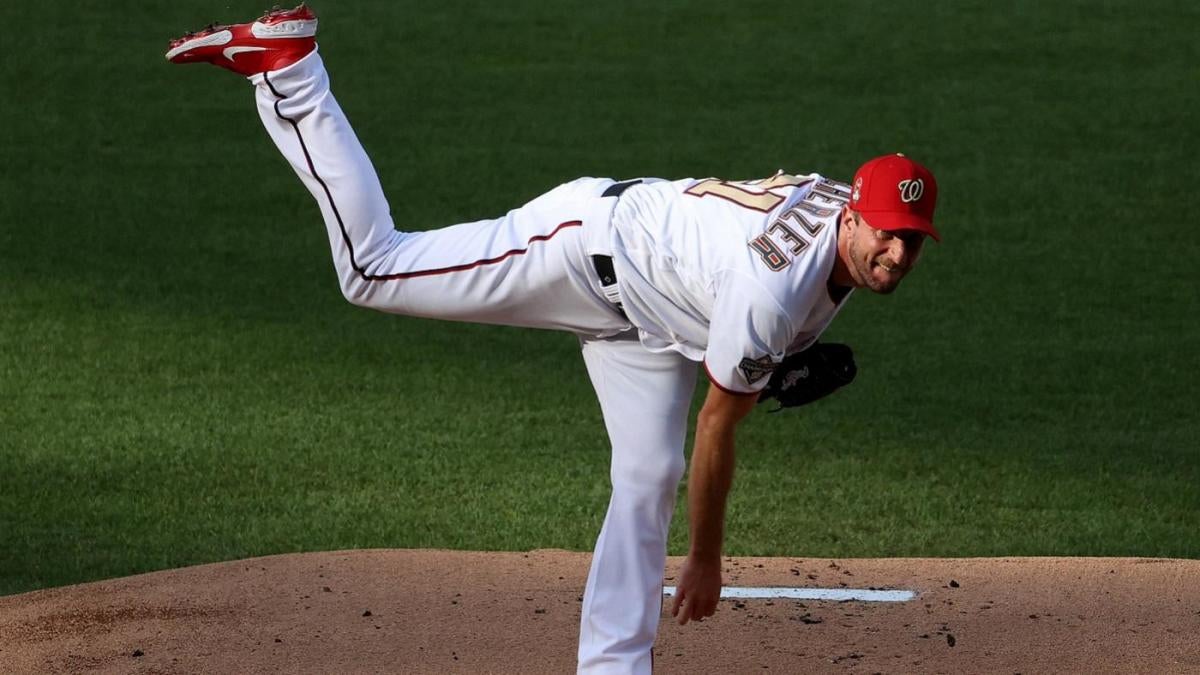