For such a reserved guy, Luis Rojas sure seems to stumble onto a bunch of loud situations. Credit the Mets, who could find ways to complicate dry toast.

Fittingly, assessing the Mets’ rookie manager’s status, conducting his performance review from a pandemic-shortened season with an ownership change likely imminent — good time now to mention he got the job shortly before spring training thanks to an epic sign-stealing scandal? — feels awfully complex. And here’s my tangled conclusion:

He hasn’t made himself a must-keep. Yet Rojas has displayed the potential to think that, if Steve Cohen decides to clean house, he should receive another opportunity to manage in the major leagues.

The 39-year-old exemplified just how draining his first go-round has been, and just how hard he has worked to maintain his high stock, on Thursday night as his Mets outlasted the Phillies, 10-6, at Citizens Bank Park, for their second straight come-from-behind win as they pulled within 1 ¹/₂ games of the Phillies for the National League’s final playoff slot.

The Mets’ positive run differential of 252-246 would bode well for them moving forward in a normal season (and helps explain why the projection models to make the postseason remain in the 20 percent range). In this reduced season, a 23-27 record just means you’re not attaining your full potential (cue the talk of poor baserunning, defense and situational hitting).

There’s no reason to think Brodie Van Wagenen would jettison Rojas, whom he tabbed in January to replace Carlos Beltran after Astrosgate hit, from this small sample. On the flip side, it’s hardly a guarantee that Cohen, assuming he gets approved by the other owners to purchase the Mets, will retain Van Wagenen to run his baseball operations. And if Cohen does go in a different direction, he must give such a new baseball boss full authority on the skipper.

If it does wind up one and done for Rojas as a Mets manager, then he should quickly wind up on another team’s short list. Because his strong interpersonal skills, his comfort in his own skin, are apparent from spending five minutes with him. Because he’s bilingual. Because if you spend as many years in the minor leagues as Rojas did, playing for six years then managing for 12 years, it gives you gravitas in any clubhouse.

To offer constructive criticism for Rojas, I’d identify two areas where he can improve the most, whether it’s with the Mets or elsewhere:

Pitching changes. As per Baseball-Reference.com, Rojas used 4.2 pitchers per game through Wednesday’s action, slightly less than the average. In an age when many bellyache about quick hooks, I’d contend that Rojas proved not quick enough too often, particularly during three-game sweep at Philadelphia Aug. 14-16 and when Robert Gsellman fractured a rib last week during his longest outing of the year by 17 pitches.

Media relations. While Rojas’ sincerity shines through during his news conferences, he should realize that wide latitude exists between staying in sync with your front office and not sounding fully scripted. You can do both, easily, and doing so behooves both the manager and the team as it conveys its message to the media and fans.

Asked to identify his biggest challenges of his first season doing this, Rojas listed a litany of items from keeping tabs on guys during the shutdown to enforcing the COVID protocols to determining playing time, among others.

“They’ve been things I’ve had to learn in different ways so the guys get the best out of my version as manager, and also the coaches as well,” he said.

His best should be yet to come. If that doesn’t come with the Mets, then it’s on Cohen to find someone with as much upside as this intriguing managerial prospect. 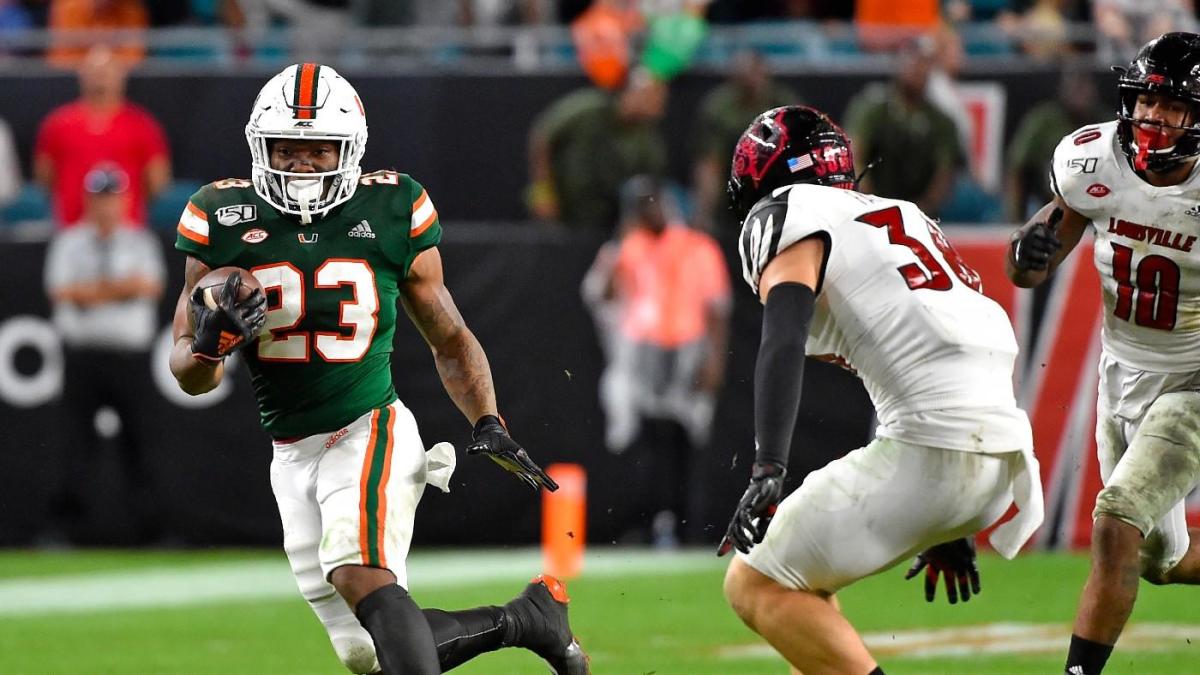 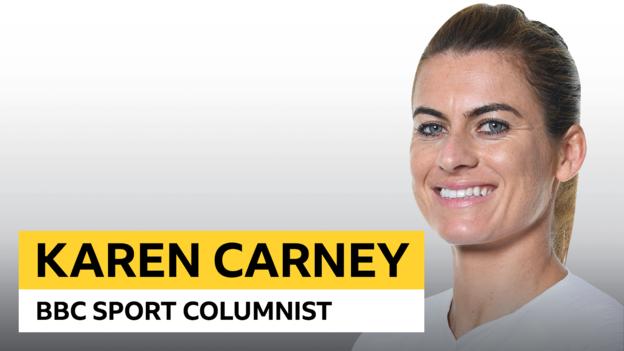 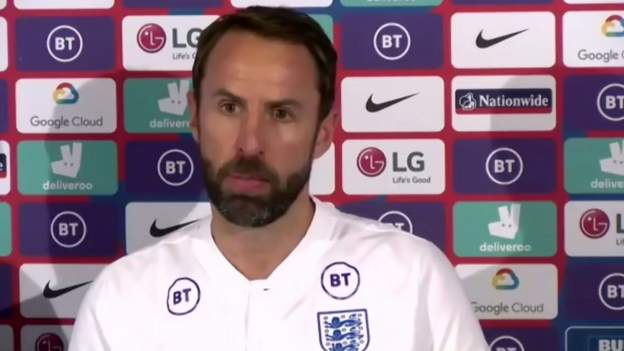