The turmoil of recent weeks has made me think of Rod Carew, whose past life as a Minnesota twin speaks of today in Minneapolis and the country.

The other day, New York Times sports columnist John Branch (my former colleague, since I retired for 13 years) quoted what I said in panel discussion on race A few years ago, what he clearly and enthusiastically found relevant for today's news, in which black men are targeted by the police, from random racial discomfort to murders.

Carew then reiterated that Twins management decided to demolish a statue of former team owner Calvin Griffith in front of Target Field, due to racist remarks he made during a 1978 performance.

Griffith transferred the franchise of senators from Washington, DC, to Minnesota for the 1961 season. “I will tell you when I come to Minnesota,” he said. “It was then that we learned that there are only 15,000 blacks. Blacks do not go to ball games, but they fill the wrestling ring and arrange such a chant that it will scare you to death. We came because you have nice, hardworking white people here. Griffith later apologized for his comments.

I called Carew and found him generous, as usual, and also spoke about Griffith and the current protest movement against racism.

It was clear that he was working on Griffith news. He recently issued a statement that partially states that he “Understands and Respects” Gemini Decision remove the Griffith statue, but he also recalls “how supportive” Griffith is to him, a young black rookie, second baseman in 1967 and later. Carew wrote: “In 1977, my M.V.P. I earned $ 170,000 a year. When the season ended, Calvin called me to his office, thanked me for the great season, said that I had earned a lot of money for the team, and handed me a check for $ 100,000. Could knock me down. A racist would not do that. ”

Carew, however, was still uncomfortable playing in Minnesota and, apparently for Griffith, was looking for a trade that led him to the Angels in Southern California in 1979, where he now lives.

Yet Carew recalls that when he was told that he was elected to the Baseball Hall of Fame in 1991, "the first person I called was Calvin." He also reasoned: "Although we cannot change history, perhaps we can learn a lesson from it."

Now 74 years old, Carew sounded strong. A few years ago, he had a heart transplant and a kidney, both at the same time. “I recovered, got good health,” he said, “and I feel great.”

Like most of the country, he was deeply concerned about recorded racial tragedies against white cops and black men. He survived discrimination in both his native Panama and the United States, but remains cautiously optimistic.

“It's a way of life, but I think that everything will change, at least a little,” he said. “Almost everyone has a camera on mobile phones. Now the police are being watched like never before. Personally, I have not had any clashes with the police in recent years, but I still know that you have to be careful. ”

He learned this lesson a long time ago.,

When I was making a book with Carew, he told me: “The white cops harassed me too when they saw me driving in a good car,” adding: “They think you're a pimp. “He recalled one particular case, which, he told me, was the specific one that characterized the general.

“After playing the Twins at the Met Stadium – or the Metropolitan Stadium, a former football field in Bloomington, Minnesota -“ a few years ago I drove 35 watts near my house and drove 50 in a 55-mile zone. Two cops in a police car pull me. ‘Do you know the speed limit, boy? Do you think that you will burn the road with this chic car that you drive?

“They asked for my driver license. My first instinct was to tell them that I have a license in my pocket and whether they want to take it. Among blacks, white cops have a reputation for putting your gun in your pocket as soon as you enter. They can jump on me and pull out a weapon, and it's over.

“I told them about my doubts. One policeman said: "Do it slowly." When he saw my name, he began to shake his head and said: "Well, Rod, you lost your mind when you crossed the speed limit." I said, “I know I wasn’t” exceeding the speed limit. I knew that you guys were behind me. And I knew that you were going to stop me. ” It ended without further incident. “I'm Rod Carew, but the bottom line is that I'm still black.”

This event happened over 40 years ago, but it seems that it could have happened yesterday.

There is a lot of growth in this country. We have come a long way. And we still have a long way to go.

Ira Berkov is a former columnist for Sport Times magazine. His future book, “How Life Imitates Sports: A Sports Reviewer Counts, Experiences, and Expects 50 Years at a Rhythm of Sport,” will be released in August by Skyhorse. 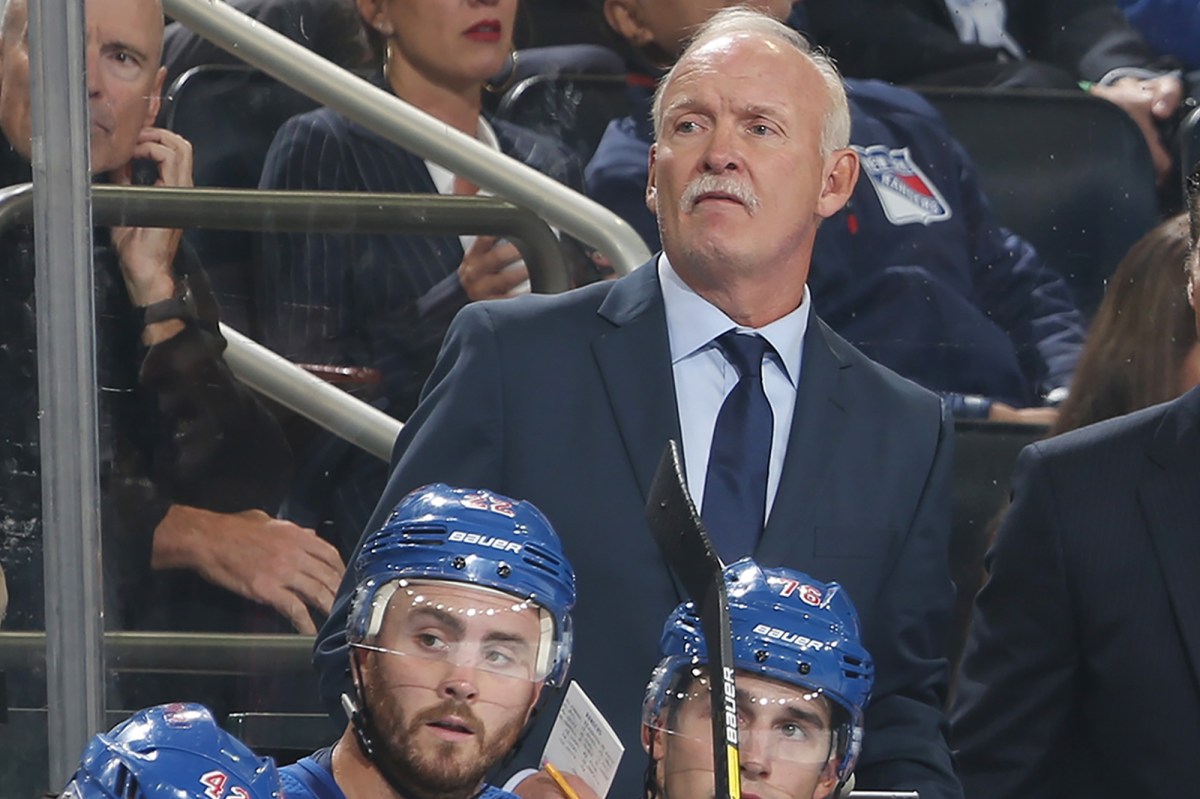 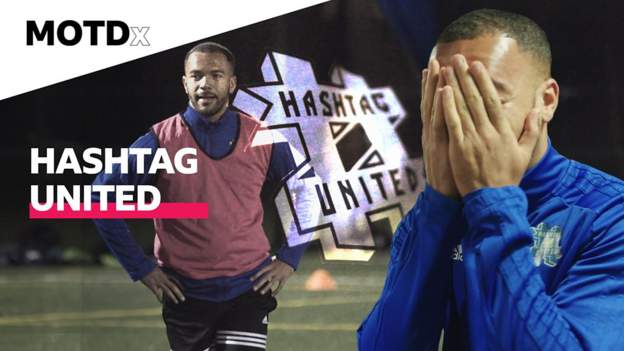 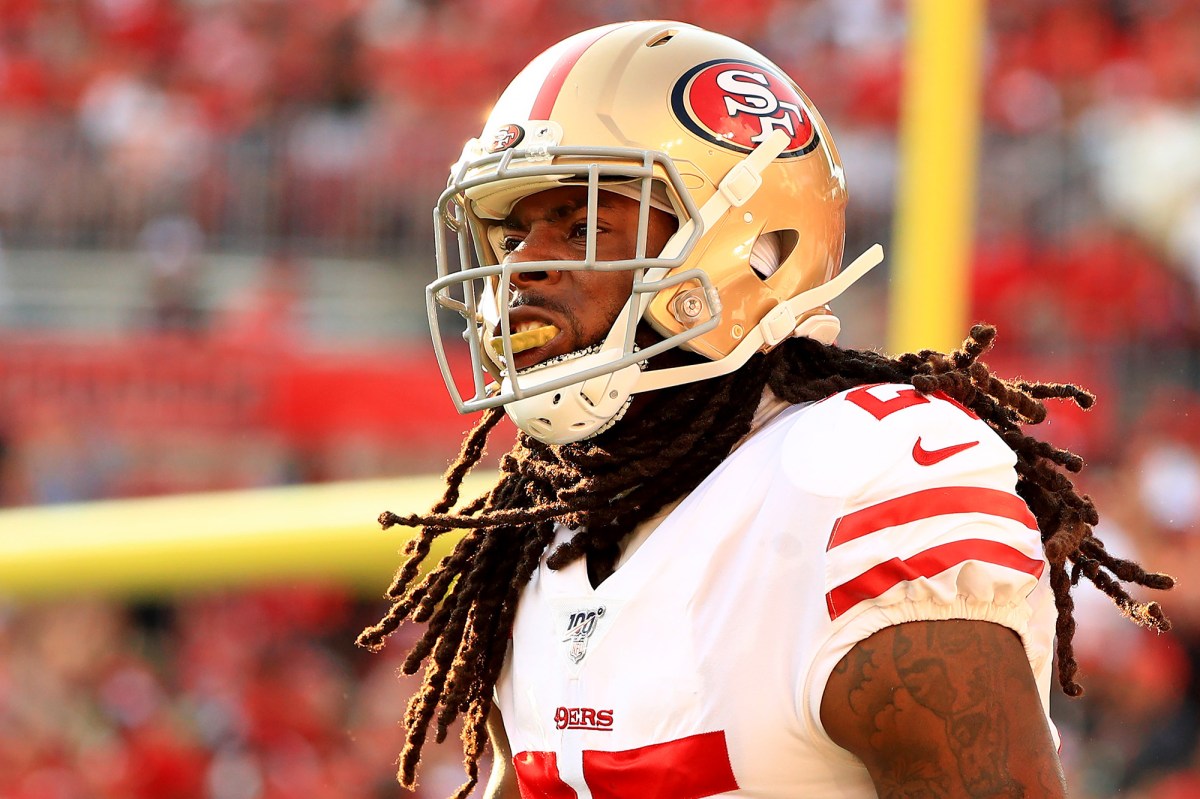