We now have the 60-game 2020 Major League Baseball schedule in hand, and we’re approaching meaningful baseball. Again. There are many interesting  aspects about the abbreviated 2020 schedule — one that sees teams play 40 games within their division and another 20 against the corresponding regional interleague division (AL East teams will play 20 games vs. NL East teams, etc.).

The coronavirus shutdown rendered the previously drafted 162-game slate obsolete. It was a necessary step in an unprecdented year. But it also means there are plenty of formerly scheduled matchups that we won’t get to see in 2020.

Here are 10 matchups on the original 162-game schedule that we’ll miss the most this year.

C’mon, a World Series rematch. Of course everyone would’ve wanted to see that. The “each team can only win on the road” storylines would’ve been popular and seeing those Nationals aces against the loaded Astros’ offense is always great theater.

Anthony Rendon piled up 29.1 WAR in his seven seasons with the Nationals, finishing in third place in NL MVP voting last season before being the best position player on the World Series champions. He hit .328/.413/.590 in the 17 playoff games. Now, he’s across the country with the Angels. Seeing him return to Nationals Park would’ve been fun and seeing Mike Trout on national TV against the Nats aces just adds an extra layer.

Babe Ruth (supposedly) called his shot in Wrigley Field! Seeing baseballl’s most storied franchise square off against one that was a longtime punchline is always a nice contrast. We only get it once every three years and this time around it isn’t happening. Gerrit Cole against what looks to be a stacked Cubs offense? Yes please. The Yankees’ power in Wrigley with the wind blowing out? Uh oh. For shame.

Two of the last three seasons, the Astros knocked the Yankees out in Game 7 of the ALCS. Stack the sign-stealing scandal on top of that and then throw in Gerrit Cole facing off against his old teammates. Maybe we’ll just get another ALCS matchup?

The last meaningful game the Braves played saw them — in front of their home fans — cough up a ridiculous 10 runs in the first inning of NLDS Game 5. It would grow to 13-0 before the end of the third inning. The Braves went out with a major whimper and the Cardinals had a hand in it. Think the Braves would like another shot? Plus, it’s two playoff-caliber teams. Oh, and Marcell Ozuna went from the Cardinals to Braves.

Speaking of going out with a whimper, the Cardinals were bounced from the NLCS in a sweep. They only managed to score two runs total in the first three games en route to being outscored 20-6 in the four-game bloodbath. The four runs they managed in Game 4 only came after allowing seven runs in the first inning. Surely the Cardinals wanted a piece of the Nats.

The Rays beat the A’s in the AL wild card game last season. There’s that. There’s also that these are both small-market contenders who are darlings of the new-school numbers community. On that front, both are as adept at heavy-bullpen usage as anyone and an early season tilt would be a chess-like matchup of managing the pitching staffs.

Over on the NL side, the Brewers had the eventual champs on the ropes in the Wild Card Game. It was 3-1 Crew heading to the eighth with Josh Hader looming. A hit batsman, two-out fluke single and walk led to Juan Soto coming to the plate with the bases loaded. We all remember what came next. A single and a botched Trent Grisham play in right field — where Christian Yelich normally would’ve been if not for his season-ending injury — cleared the bases and sent the Nats on their journey. Yelich and Soto are presumptive MVP candidates, too, so that would be fun.

The Twins have lost 16 straight playoff games. It’s almost unbelievable, but a ridiculous 13 of those losses have come at the hands of the Bronx Bombers, including the three-game sweep in the ALDS last season. It might be a nice mental hurdle to clear to get the Yankees in the regular season. Alas, if they face off this season, it’ll be in the playoffs. Oh no.

Corey Kluber won two Cy Youngs in his nine years with the Indians. He also won two World Series games, pushing the Indians all the way to Game 7 of the World Series. He was the face of the rotation for the better part of a decade. And now, he’s pitching for the Rangers.  Seeing Kluber take the Progressive Field mound — likely to a loud ovation — would’ve been quite the scene. Maybe we’ll see it in 2021. 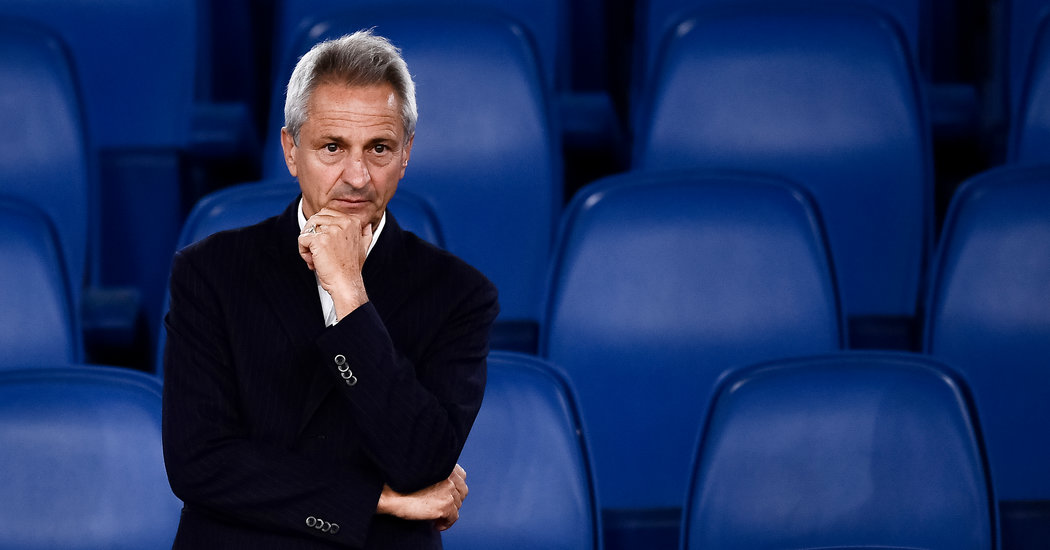 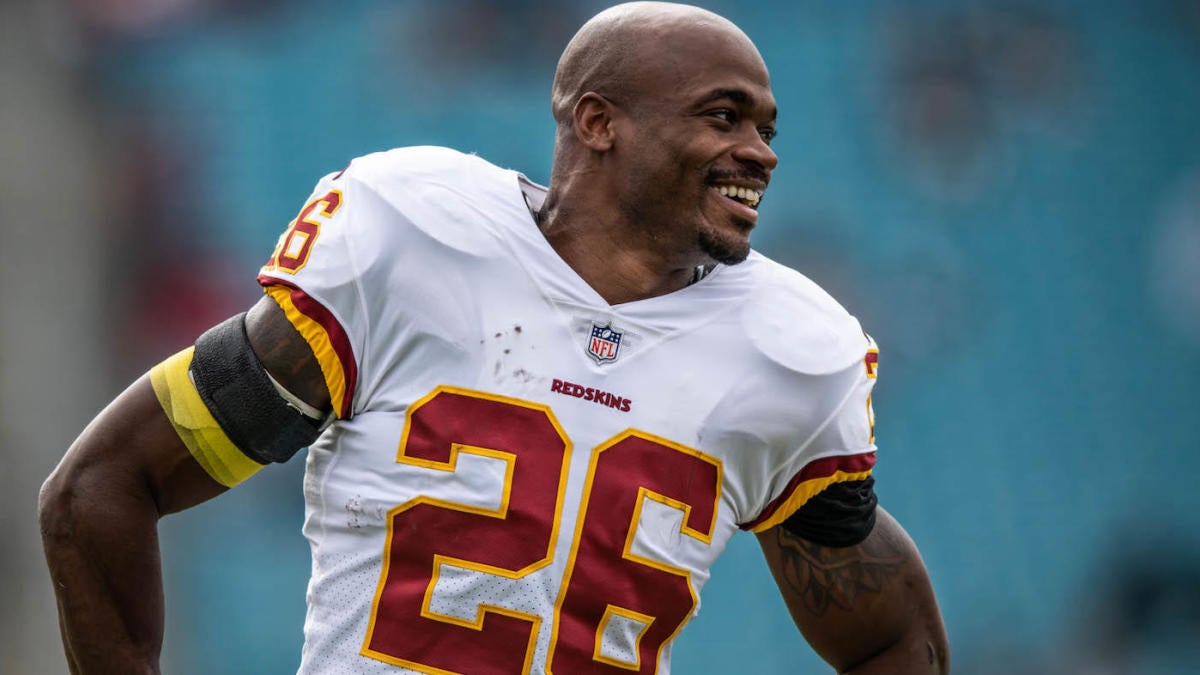 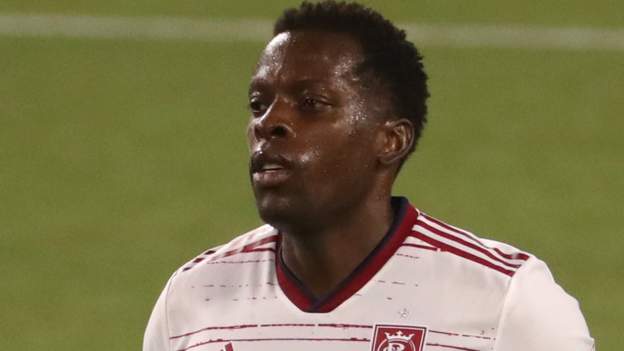