Welcome to The Bubble.

After a week of individual drills, and two more days of being quarantined in their rooms in Disney World’s Grand Floridian Resort & Spa, the Nets finally got to take the court Thursday for a full practice at Wide World of Sports.

“It just felt good to be back on the floor; that was the most exciting thing,” interim coach Jacque Vaughn said on a Zoom call. “We got a little conditioning underneath us; didn’t go too hard. After the quarantine we wanted to get guys to just run up and down a little bit, feel the ball again, feel playing with each other again. Excited to be back on the floor and more than one-on-one and one-on-zero workouts.”

With the coronavirus pandemic still running rampant — and nearly out of control in Florida as the NBA gears up for a restart later this month — things aren’t normal by any means. But their first full team practice since the NBA was halted on March 11 is the closest they’ve come.

“We went with the strategy we’re going to complete, not complain. On to the next day,” said Vaughn. “I’ve created a routine, and that’s a big part of our guys creating a routine to feel safe and feel secure.”

Part of that routine for Vaughn was FaceTiming with his family, doing Zoom calls with coaches, front office staff and performance team. He even got in some pushups and enjoyed the balcony, and Florida weather.

“It’s been a little weird, obviously kind of being locked in the hotel room,” Caris LeVert said. “But it was good to get out in the gym, be able to run around a bit, get a little sweat in. But it’s a different experience for everyone so we’re kind of taking it day by day now.”

Joe Harris said the players got tested upon arrival, briefed as soon as they got into the hotel and promptly quarantined. But they were still kept busy.

“We had different sessions set up for us: Zoom, yoga, corrective exercises, different stretching and mobility stuff to kind of keep us preoccupied during the day [Wednesday],” Harris said.

“Then [Thursday] in the morning, keeping yourself so busy with different stuff. Went out of our rooms and basically started the day with a normal sort of practice day, same similar format and then we just finish up our practice slot.”

Kevin Durant just can’t stay out of trouble on social media. Another ill-advised Instagram like has the Nets star back in hot water.

Eagles receiver DeSean Jackson started the firestorm by sharing anti-Semitic quotes on Instagram he attributed to Adolf Hitler, saying Jews “will blackmail America” for their “plan for world domination.” He praised Nation of Islam leader Louis Farrakhan, pegged an anti-Semite by the Anti-Defamation League and Southern Poverty Law Center.

Durant liked a Jackson post complimenting Farrakhan after his July 4 speech, where he ripped Jews and said blacks shouldn’t take a coronavirus vaccine because Bill Gates and Dr. Anthony Fauci are trying to “depopulate the Earth.” 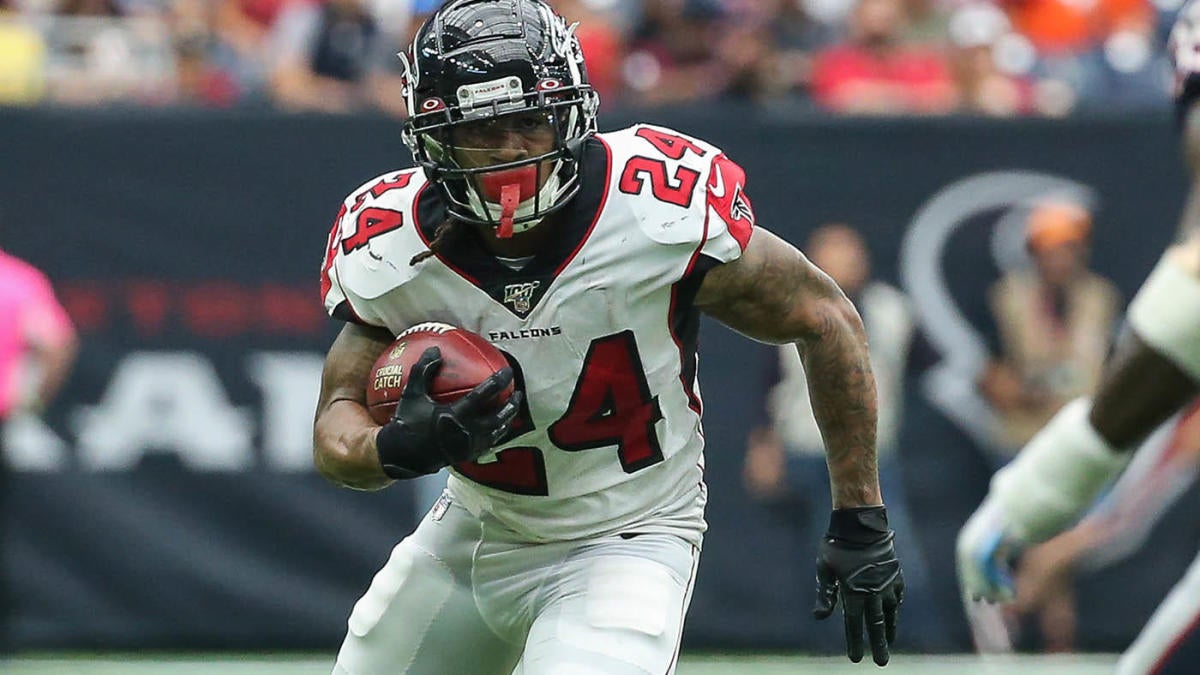 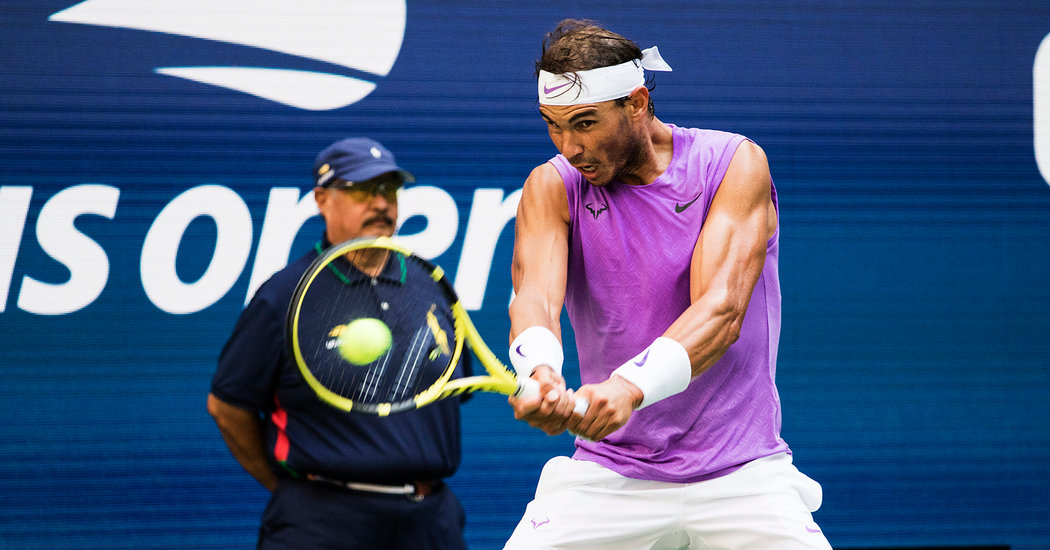 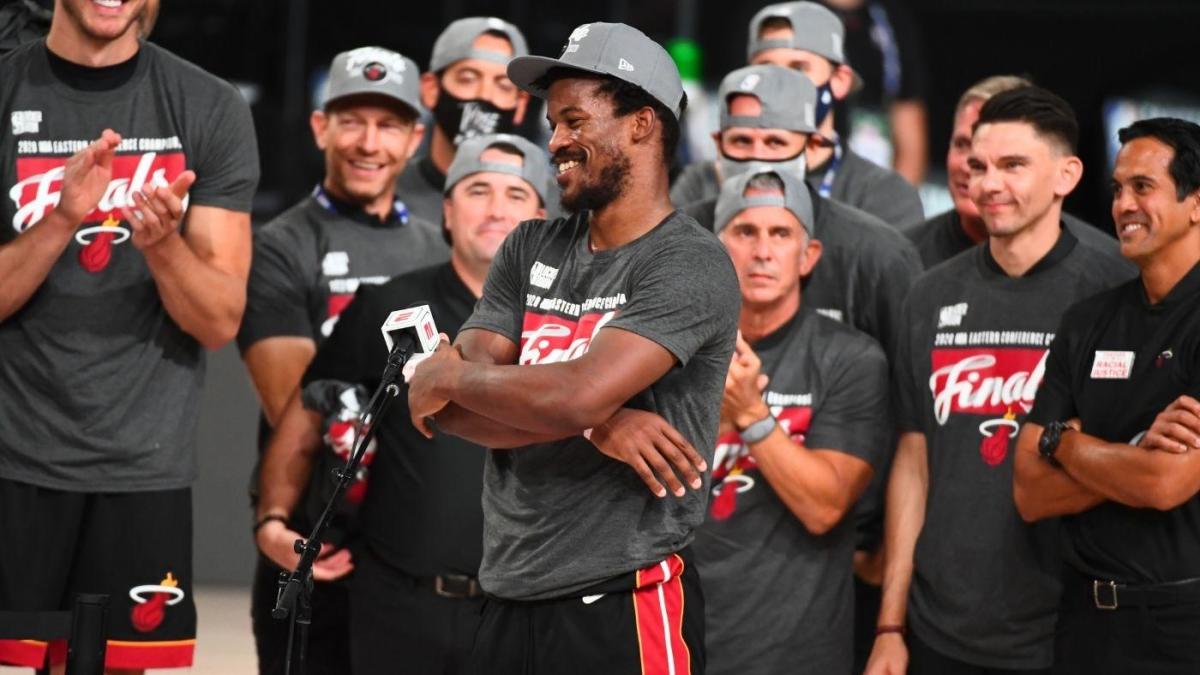