Dzanan Musa isn’t from around here. When the young Bosnian joined the Nets, he didn’t know much about the U.S., and less about the racial injustice prevalent here.

But when he and his girlfriend saw the video of George Floyd’s May 25 killing at the hands of police, it left their eyes open. And tear-filled.

“My girlfriend called me and she was crying because of that,” Musa said. “She was very emotional about it. She was telling me, ‘Did you see what happened?’ I did not, because I was in practice. I’m not too much on social media; the last three or four months I’ve been trying to stay out of it. But when I saw it, it was horrifying,” Musa said via Zoom on Monday.

“Of course, it’s just terrible from my perspective. First of all, I’m not from America and to see that brutality happen it hurts my heart a lot. I’m with Black Lives Matter all day. I’m going to change my jersey in Orlando to be Equality and Peace.”

While the NBA season was shut down due to COVID-19, about half of the players left town, while the other half stayed in Brooklyn. The latter group came back with a conditioning edge, including Musa, who opted not to fly home to Bosnia and Herzegovina.

“You take Garrett Temple, Joe Harris, [Timothe Luwawu-Cabarrot], Dzanan Musa, in the gym you can see the difference in their work rate,” interim coach Jacque Vaughn said. “They do have a different foundation and base underneath them.”

With Kyrie Irving hurt and Spencer Dinwiddie in doubt after a positive coronavirus test, the Nets signed Tyler Johnson and have high hopes for Chris Chiozza. So perimeter minutes won’t be guaranteed for Musa, 21. He’ll have to earn them, a process he’s already started.

“I decided to stay in Brooklyn and try to get better as much as possible,” Musa said. “I tried to gain weight, trying to get stronger at home, and then when the practice facility opened, I was first in the gym trying to get Jacque’s attention to get him to know I’m ready for whatever.”

Musa is averaging just 4.2 points in 35 games on 36 percent shooting, and hasn’t played since Feb. 5, before the All-Star break.

“I matured a lot from that point, from let’s say February to now, just to realize what’s my role on the team: To give the energy, to make the right plays and just to help my team win, not thinking about individual stats too much.” 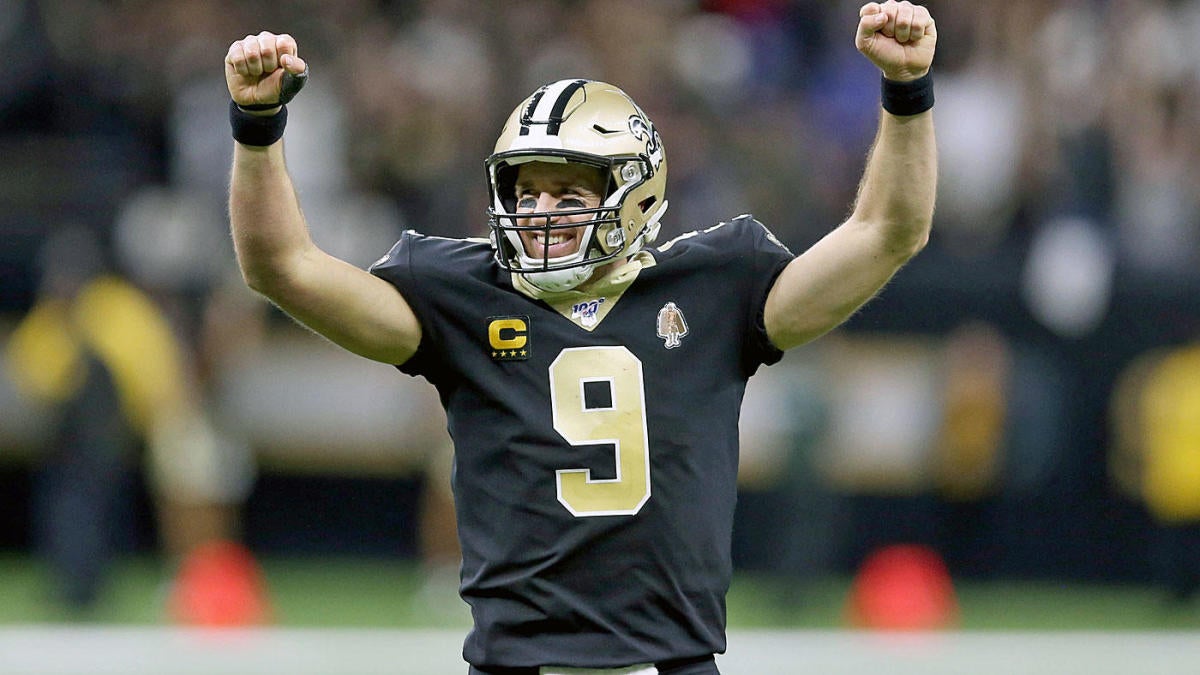 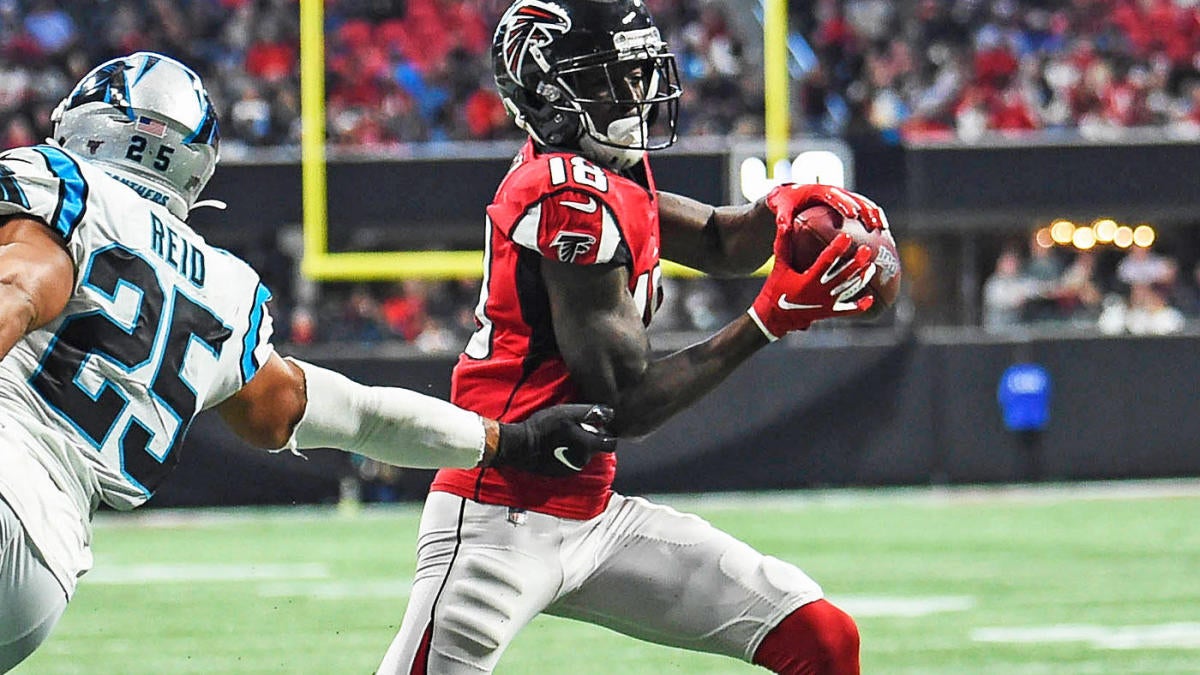 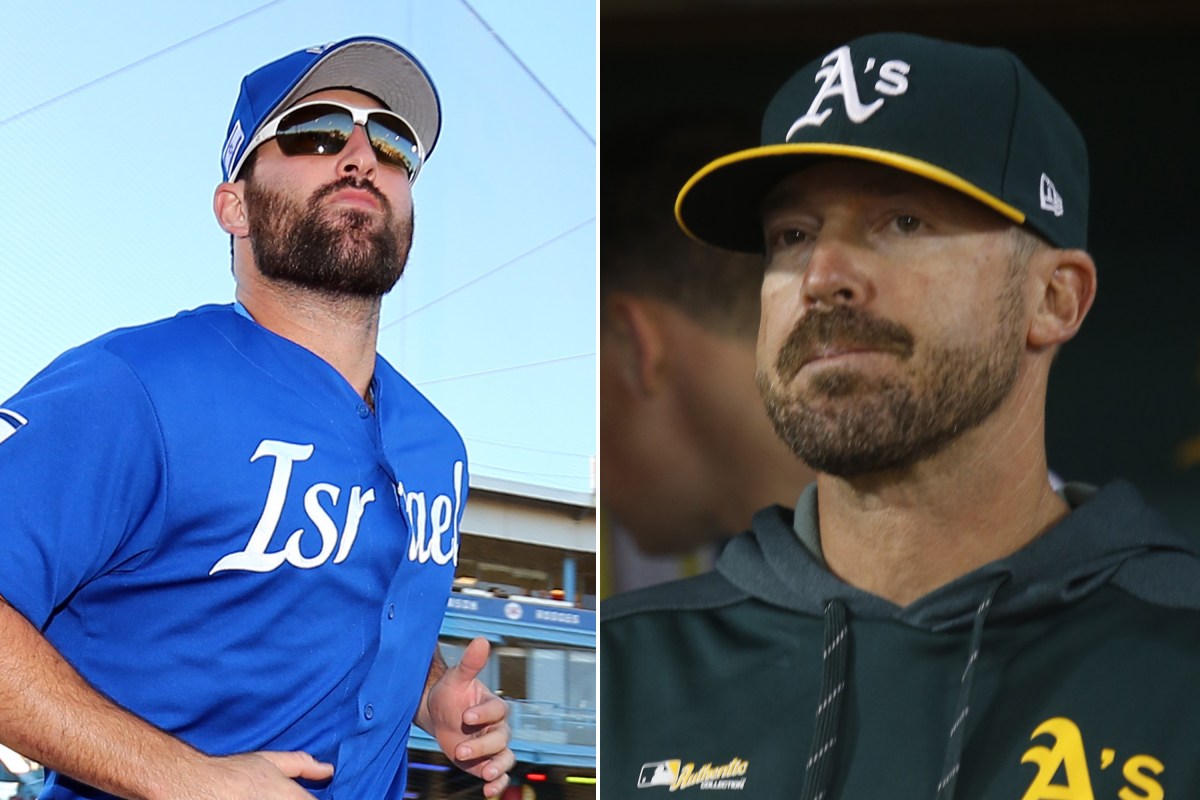