The Nets’ coaching search has gone from prospective to in-progress.

Interim coach Jacque Vaughn officially interviewed for the job, and left ownership “impressed” according to the Athletic. The Post confirmed the initial support, but sources wouldn’t say how many other candidates had spoken with ownership.

Spurs icon Gregg Popovich is the first option if GM Sean Marks — like Vaughn, a Popovich protégé — can pry the 71-year-old out of San Antonio. Clippers assistant Tyronn Lue has a pre-existing relationship with Kyrie Irving and is reportedly also a top candidate for Philadelphia, New Orleans and possibly Houston if Mike D’Antoni is let go.

But The Post has reported Vaughn is going to get every opportunity to claim the permanent job. And the Athletic reported even if the Nets go in another direction, they still want to keep the 45-year-old in the fold in “some capacity.” That would certainly be easier in the unlikely event that Marks can lure the five-time champion Popovich to Brooklyn.

Vaughn — who has been a Spurs player, assistant and scout — was brought to Brooklyn as an assistant. He took over when the Nets parted ways with Kenny Atkinson in March, going 7-3 — including 5-3 in the restart to guide the Nets to a seventh-place finish in the East and playoff matchup versus Toronto.

Ownership meeting with Vaughn is noteworthy. That could be owner Joe Tsai, or Oliver Weisberg, the alternate governor of the Nets and vice chairman of BSE Global. But when previous owner Mikhail Prokhorov hired Lionel Hollins, Atkinson’s predecessor, the two never met in person, according to a league source.

Tsai — who signed Irving and Kevin Durant, and has committed to paying luxury tax if needed to forge a contender — could be more involved.

It’s unclear if Marks has requested permission to speak with Popovich. But that might be moot anyway. With Popovich essentially considering him family, Marks would know of his mentor’s willingness to move before any such conversation ever needed to take place with Spurs CEO R.C. Buford or ownership.

And Irina Pavlova — who was entrusted by Prokhorov with both the 2016 GM search that landed Marks, and to some extent the coaching search that found Atkinson — has said as much on Twitter.

“If the Nets know they won’t be successful, they won’t pursue him at all. It’s a matter of one phone call to Pop to find out. Let’s not pretend like he and Sean haven’t spoken in 4 years,” Pavlova tweeted.

To clarify: “pursue” means formally ask the Spurs for permission to interview. If it gets that far, it means the deal is in the works. If Popovich informally indicates he is not leaving the Spurs, there won’t be a request to interview and therefore no “pursuit.”

Pavlova added that if the Nets ever got to the point of actually officially requesting permission to interview Popovich — joking that “interview” surely wouldn’t be handled by HR — the deal would be essentially done.

“100%. ‘Permission to interview’ is just a technical term,” Pavlova tweeted. “That’s the point I’ve been trying to make, perhaps not very eloquently. If Pop says he’s open to it, it’ll happen. Period.”

Barclays Center will serve as a polling site for the 2020 general election, hosting voters for early voting, Oct. 24-Nov. 1 and on Election Day, Nov. 3.

“The Nets and Barclays Center are committed to doing our part in providing a safe and convenient option for the community to vote in the upcoming general election,” BSE CEO John Abbamondi said.

“The NYC Board of Elections has been a great partner during our discussions over the past two months to determine the safest way to host polling for early voting and Election Day at Barclays Center. We are proud to be a part of the incredible effort that many NBA arenas have shown to ensure that people exercise their voting power.”

Brooklyn borough president Eric Adams added, “This year’s election will be one of the most important in our city and country’s history, and it comes amid a deadly pandemic that has upended every aspect of our daily lives. … I applaud Barclays Center for opening their space to New Yorkers who are looking to vote in person this year.” 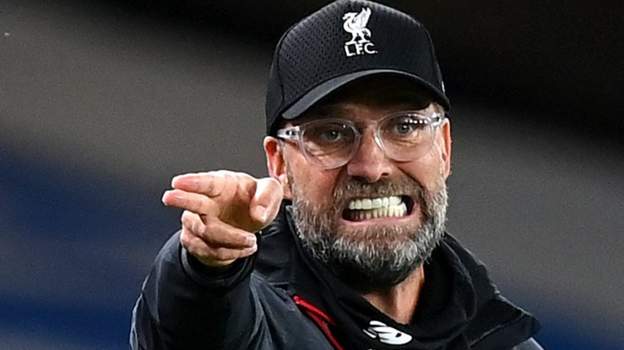 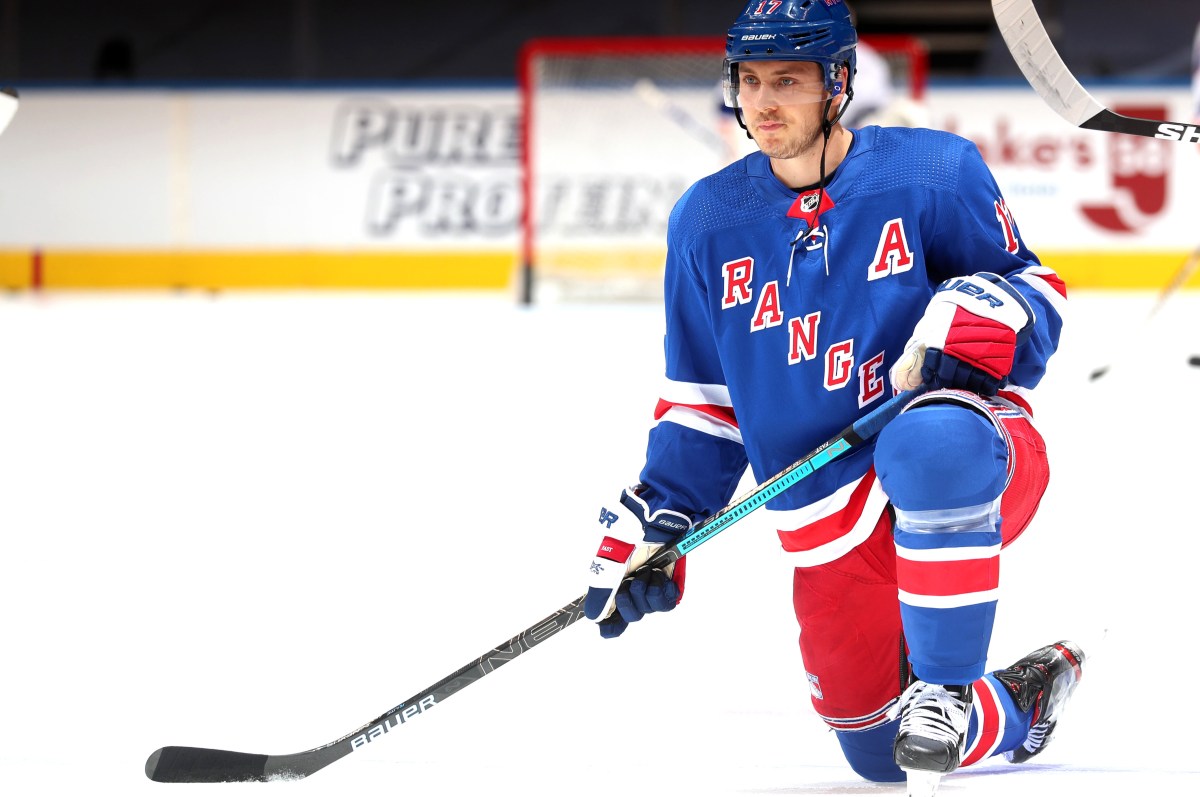 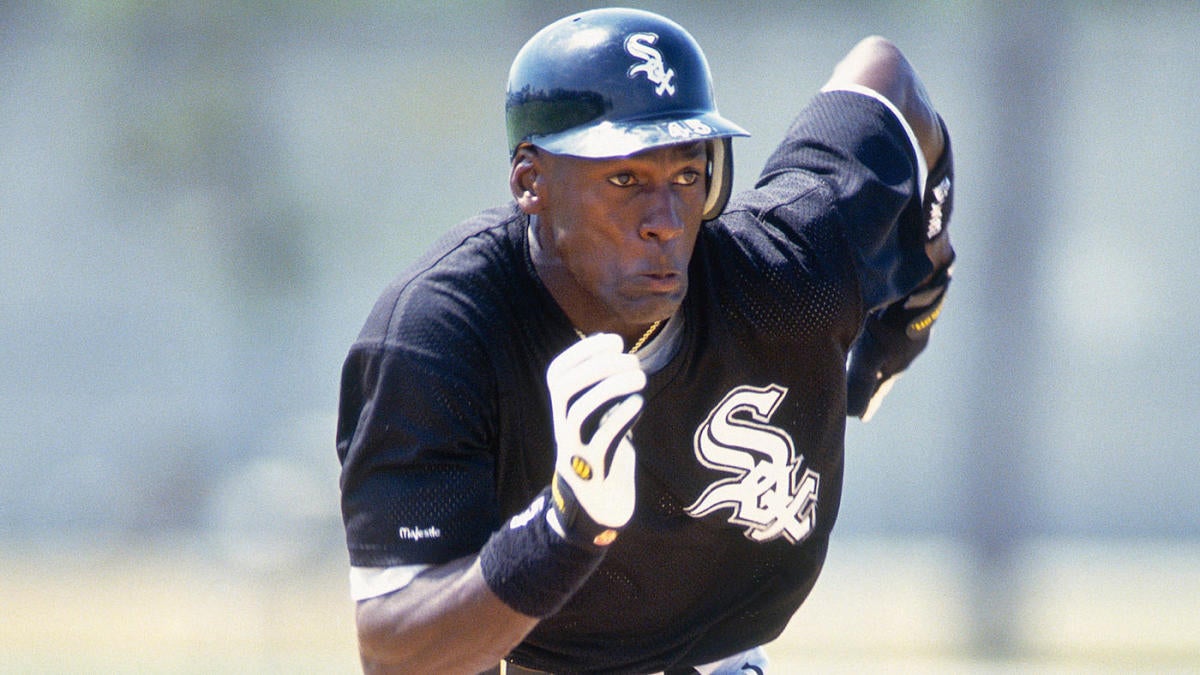