No team faces lower stakes at Disney than the Brooklyn Nets. While others fight for a playoff spot or a championship, the Nets can rest easy knowing that their most important players aren’t making the trip. Without Kevin Durant and Kyrie Irving, the Nets are little more than a first-round warmup for the true contenders. Should Brooklyn somehow miss out on the playoffs, they keep their first-round pick rather than sending it to the Minnesota Timberwolves. So long as they escape unscathed, the Nets will be satisfied.

But that doesn’t mean they won’t have their own goals during their trip to Florida. They just don’t align with the majority of the teams headed to Disney. The Nets are building for next season, and can, therefore, treat the remainder of this season as a sort of veteran Summer League. Many of their best players won’t be joining the Nets in Orlando, so virtually everyone on the roster will have a chance to prove what they can do with more minutes. This is the team’s final chance to evaluate their players before Durant and Irving return and the time for real winning arrives. So how will they take advantage of this rare opportunity? Below are the players they will take to Orlando, the teams they’ll face once there and the stories to watch in their final games of the 2019-20 season.

Finding role players: Brooklyn’s long-term hopes are pinned on two players that aren’t making the trip to Orlando. In the grand scheme of things, Kevin Durant and Kyrie Irving are who matter, and every other player on their roster needs to supplement them in some significant way. With Durant and Irving out, the other Nets players in Florida will have eight regular-season games and (likely) at least four playoff games to serve as their closing arguments for why they belong on this team next season.

For some players, that will just mean contributing. For others, it will mean deferring. Caris LeVert will have virtually total control over Brooklyn’s offense. Can he use that role to prove that he can still work as a supporting piece? Should the Nets pay up to keep Joe Harris, or should they focus on filling excess wing minutes with defenders? The Nets have been linked to plenty of big names on the trade market. If they pursue a third star, who is safe, and who is out? These Disney games will give the current Nets one last audition for a role on the future Brooklyn contender.

The coaching search: As much as the players need to audition for Durant and Irving, so too does interim coach Jacque Vaughn. The former Magic head coach took over the team mere days before coronavirus shut the season down, and there isn’t exactly a manual for a new coach rebuilding a team during a second training camp. Should Vaughn stick with what has worked all season, or install his own ideas before the Nets take the floor at Disney? How will he manage an injury-riddled team with little to gain by winning?

Players of Durant and Irving’s ilk typically prefer coaches with a track record. Vaughn’s is rather light after an unsuccessful stint in Orlando. If he is going to win over the two most important people in the organization, it is going to start with his performance without them.

The replacement players: It’s time to address the elephant in the room. Brooklyn is missing most of their projected rotation for next season. A total of seven Nets aren’t making the trip to Disney, and while that creates opportunities for the players that were already on the team, it also opened the door for a number of players to sign on in place of those who are done for the season.

Jamal Crawford and Michael Beasley are exactly the types of cheap veterans contenders tend to sign with their final roster spots. After both spent all season unsigned, the Nets have granted them a lifeline. Tyler Johnson was a former target of Sean Marks’ who now has another shot to prove he fits in Brooklyn. Justin Anderson spent most of the season in the G League. This is his opportunity to make it back to the NBA. No team is getting as many chances at evaluating external players as the Nets. Their preference obviously would’ve been perfect health, but in essence, their absences have given them a head start on the free-agent market. Should they like anyone they sign for Disney, they can bring them back next season. If they don’t, it’s one less player for them to consider during the offseason. 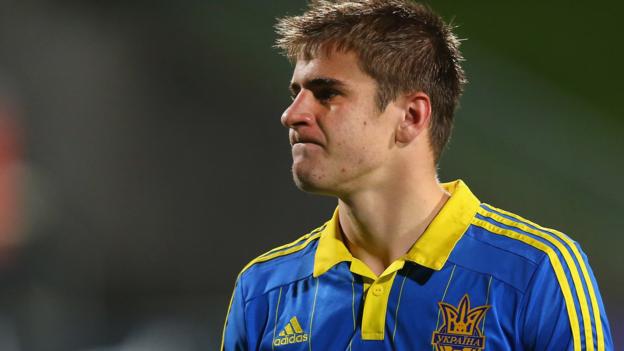 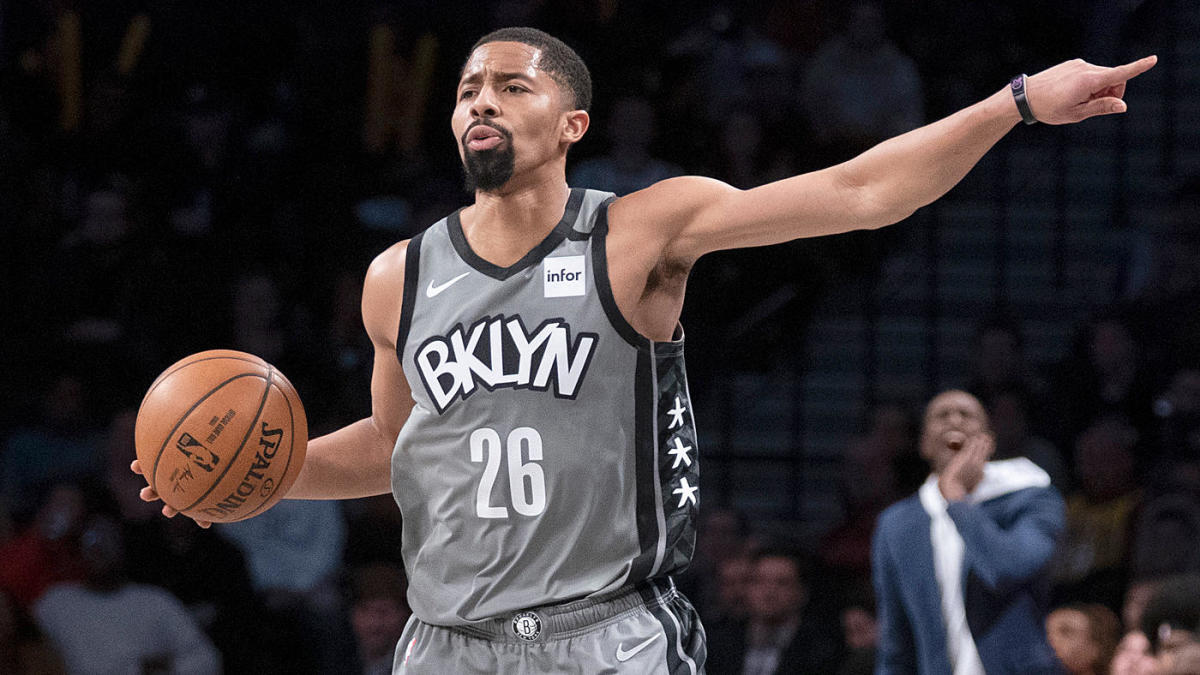