EDMONTON — In any other year, they would be waging battle in the Fortress, the nickname for T-Mobile Arena, where the Vegas Golden Knights notoriously defend home ice to the tune of a 75-33-11 record over three seasons, fifth-best in the N.H.L.

The Fortress has become one of the loudest arenas in the league, with a boisterous fan base and a raucously loud soundtrack played by staff members on game days. This postseason, the team is replicating past success, having won the Western Conference’s top seed in the round-robin tournament and run out to a 2-0 series lead in the best-of-seven first round matchup against the Chicago Blackhawks.

But the neutral ice of Rogers Place in Edmonton, the West’s postseason hub, lacks the din that has helped propel the Golden Knights in the past. Players’ cheers and chirps stand out more than usual, echoing around the spectator-less arena.

“We’ve got a lot of vocal guys,” Vegas forward Alex Tuch said last Saturday. He noted that forward Jonathan Marchessault and wing Ryan Reaves had been the team’s most chattery members in a round-robin game against the Colorado Avalanche, “whether it’s toward our bench, trying to pump us up, or getting under the other teams’ skin.”

The warm-up music was pumping at close to full volume as the Golden Knights opened their first-round series against the Chicago Blackhawks on Tuesday. The Vegas bench got loud during the national anthems, echoing a fan tradition by shouting “Knights” during the singing of “The Star-Spangled Banner,” (“gave proof through the …”) before easily defeating the Blackhawks, 4-1.

The Golden Knights’ team identity has been shaped by its brashness. Initially, opponents were thought to have succumbed to the “Vegas Flu,” having had a little too much fun on their visits to Sin City. But it quickly became clear that the Fortress itself was an intimidating place to visit.

The N.H.L.’s game presentation department is handling the production duties in both hub cities, Edmonton and Toronto, though teams have supplied personalized content for use during games. In addition to satisfying sponsor requirements with venue-specific rink-board advertising, the goal has been to give each game a distinct feel, both in the arena and for fans watching on TV at home.

“Even though we’re doing these games in front of no fans, I really wanted the fans of a particular team to be watching the broadcast, and hear a sound effect we play or a particular power-play song that the team uses,” said John Bochiaro, the N.H.L.’s senior director for game presentation. “Obviously, their goal songs and goal horns. To me, that was super important, to make sure we have those elements.”

Early on, that meant seeing the country music star Tim McGraw sing his song “I Like It, I Love It” while waving a catfish on the Jumbotron whenever the now-eliminated Nashville Predators scored a goal during the preliminary round. Organist Jeremy Boyer ends each period of the St. Louis Blues home games with a video rendition of his signature “When the Blues Go Marching In.”

The Chicago Blackhawks have kicked off their home games with tenor Jim Cornelison’s operatic rendition of theUnited States national anthem, which is normally accompanied by fans’ deafening applause during games at the United Center, also known as the Madhouse on Madison.

“We notice the little details but there’s definitely no comparison,” Blackhawks captain Jonathan Toews said last Wednesday when asked about playing in bubble instead of back home in Chicago. “I’d say last change is definitely a good thing to have, but other than that, I think it’s a pretty even playing field for both teams.”

“I don’t know what really home-ice advantage is, here,” Blues coach Craig Berube said after his team was 0-2-1 in their round-robin games and slipped from first to fourth seed in the West. “Sure, it’s a line change, you get last change. But it really doesn’t feel like home-ice advantage for anybody.”

The Blues’ run to the Stanley Cup in 2019 was fueled by tremendous support from fans and community. “Fans are a big part of everything we do,” Blues winger Robert Thomas said. “They really pushed us and gave us a great atmosphere last year. It’s nice, every once in a while you see a couple of familiar faces on the screen that make you just feel a little bit at home.”

The actor and Blues fan Jon Hamm hasn’t made an appearance yet on the video screens. But the game presentation team promises it has more surprises in store as the tournament moves into later rounds.

To help create more high-energy moments on the TV broadcasts, the songs teams use to celebrate goal and begin power plays are used in every game. Artificial crowd noise, originally intended to be heard only by television viewers, is now being pumped in as well. But the virtual fans don’t favor one team over the other. There is no booing, and the noise levels ratchet up for big plays and scoring chances at both ends of the ice.

With eight teams already eliminated during qualifying-round play, the league’s schedule for the first round is down to a somewhat manageable average of two games a day in each hub city, with the potential of overtime lurking for every contest.

“I equate this to, and I’ve done quite a few of them in my career, a Grand Slam tennis tournament,” said the N.H.L.’s chief content officer, Steve Mayer, who has overseen the hub city project and produced all four Grand Slams in his 20 years working at IMG Productions.

“On the first week, oh my goodness, you’ve got 10 courts going. You’ve got matches on every court all day long, all night long. Then, one by one, players get eliminated. Then it gets really easy, by comparison. 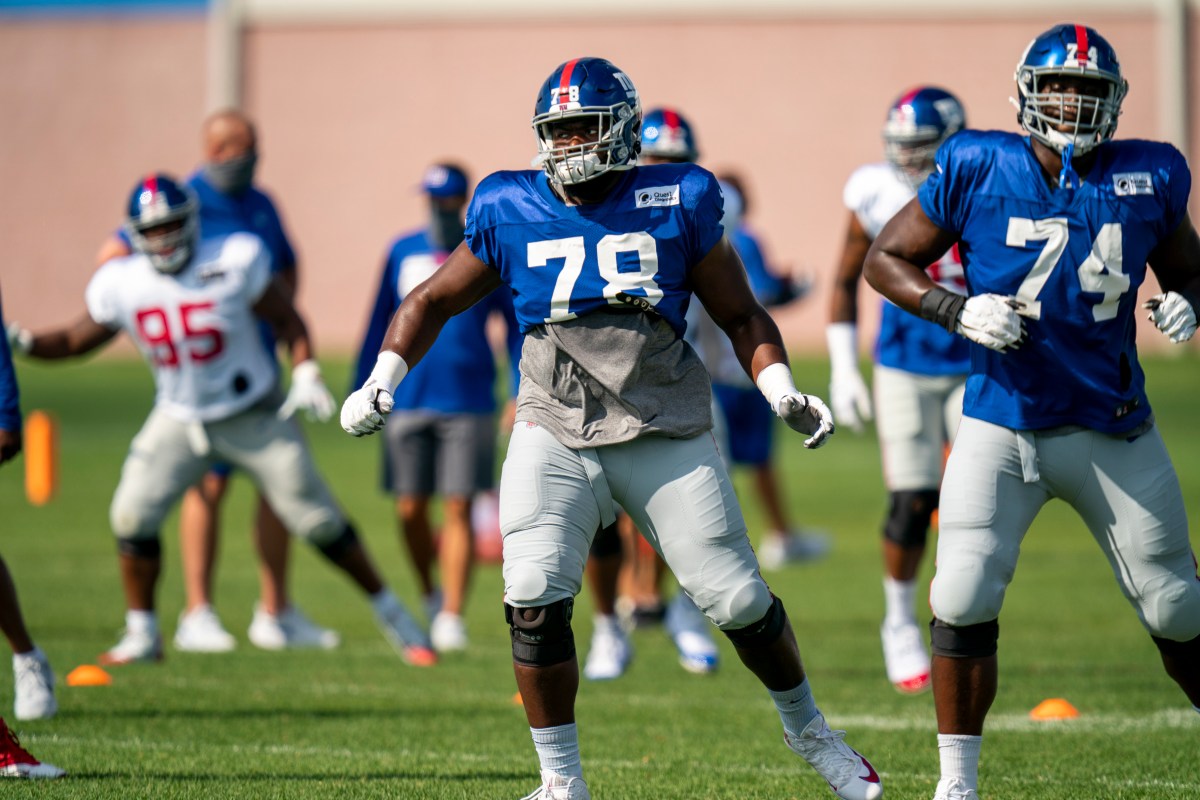 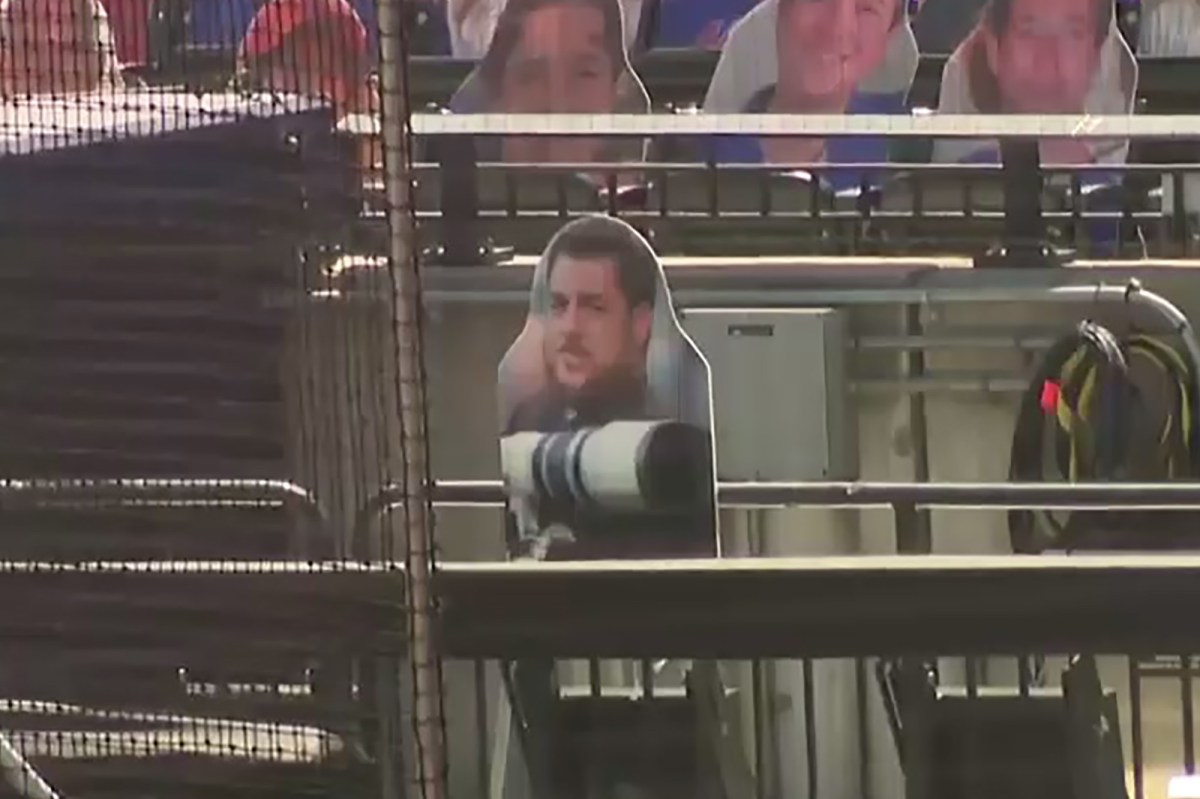 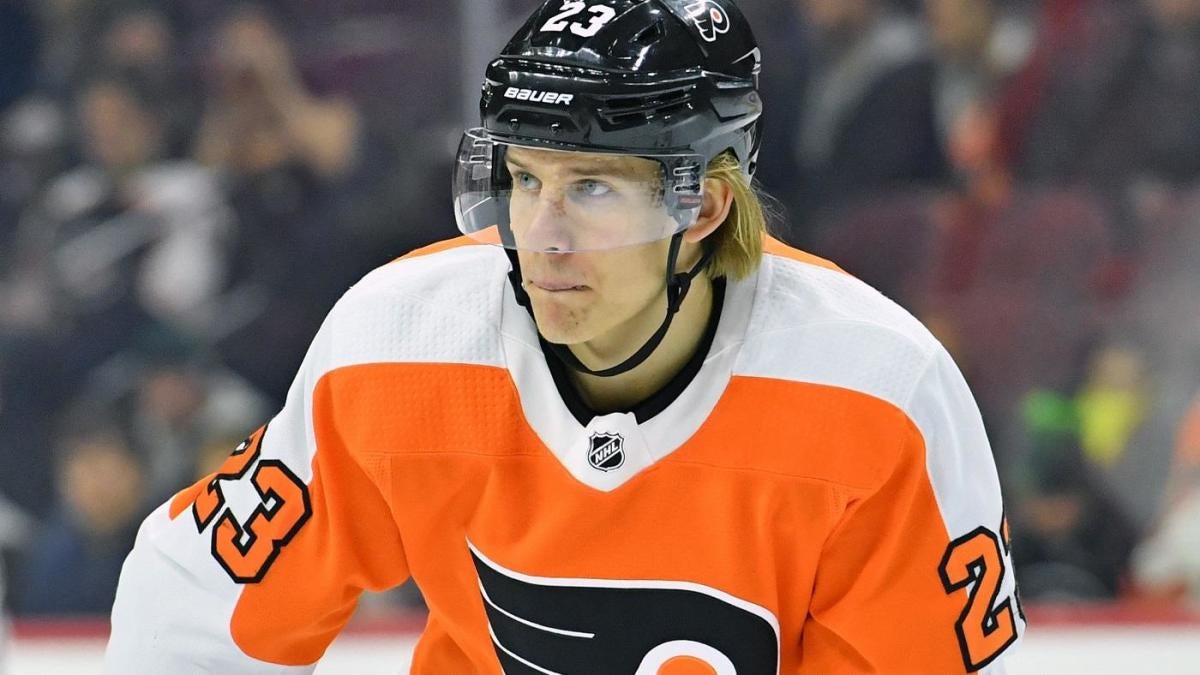