Kamaru Usman and Jorge Masvidal don’t have much in common, but the UFC welterweights share an appetite for food and fighting. They will feast on the latter on Saturday when they meet in the main event of UFC 251 in the much-anticipated debut of UFC Fight Island in Abu Dhabi. Their title bout closes the stacked UFC 251 fight card at Yas Island, with the main card slated for 10 p.m. ET. Last week, Usman and Masvidal told stories of being over the 170-pound limit last weekend when they were called and signed for the title bout.

They both admitted to carefree meal consumption after Usman’s original opponent, Gilbert Burns, withdrew from the fight after testing positive for COVID-19. However, the champion Usman and the third-ranked Masvidal insisted they would make weight and did so Friday morning. Usman is a -240 favorite at William Hill (risk $240 to win $100) after opening at -300, while Masvidal is a +200 underdog (risk $100 to win $200). In the co-main event, featherweight champion Alexander Volkanovski is a -210 favorite (risk $210 to win $100) against challenger Max Holloway (+175). Before locking in your UFC 251 picks, make sure to see the UFC predictions from SportsLine MMA analyst Kyle Marley.

We’ll share one of Marley’s UFC 251 predictions here: He is backing Volkan Oezdemir (-170) to emerge victorious against Jiri Prochazka (+145) in a light heavyweight clash.

Oezdemir (17-4) is a veteran contender who is now ranked No. 7 in the division behind a two-fight win streak. The 30-year-old Swiss fighter is vying to get back into contention for another title shot. He lost to former champion Daniel Cormier in a 2018 title bout and also dropped a disputed split decision to top-ranked contender Dominick Reyes.

Marley said he believes Oezdemir will have to withstand an early storm from Prochazka, who has a history of coming out strong. The MMA analyst expects the ranked fighter to gain control of the bout and finish off Prochazka. 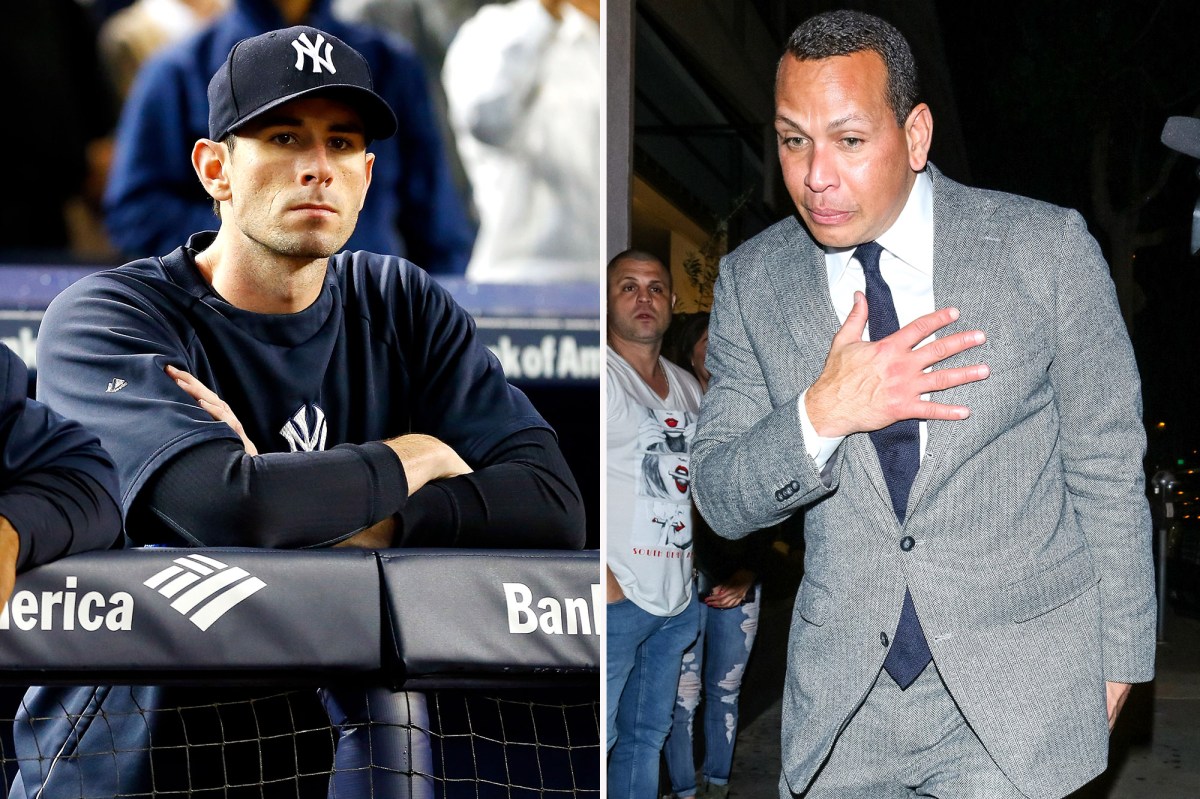 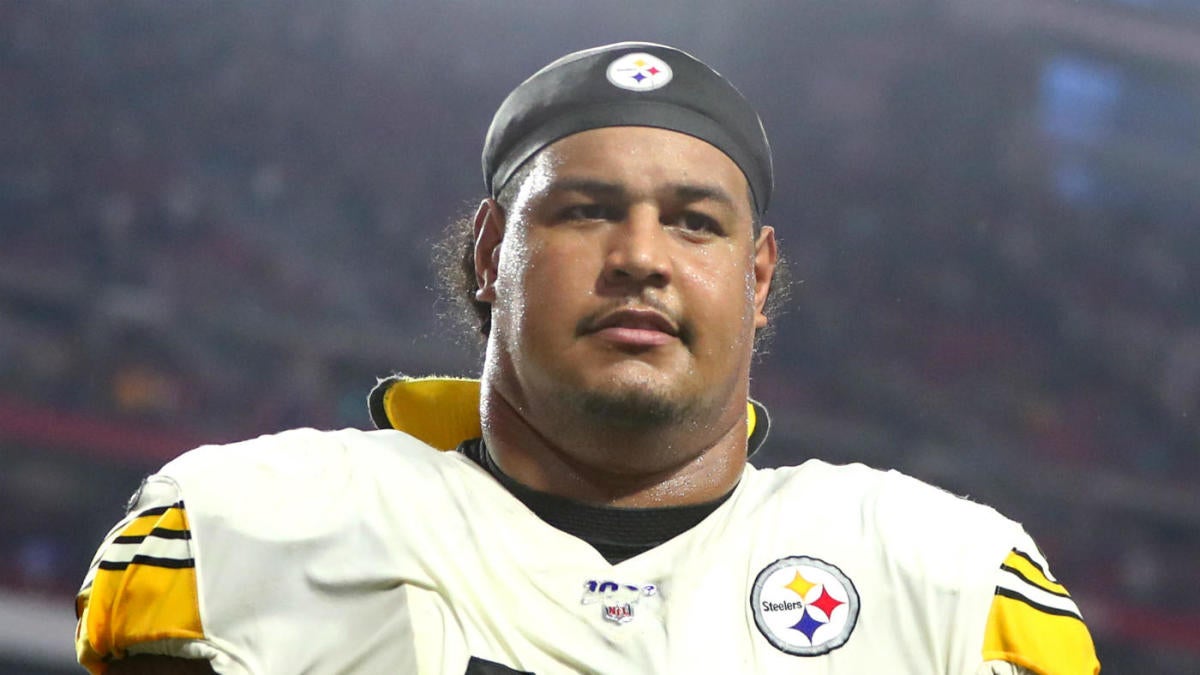 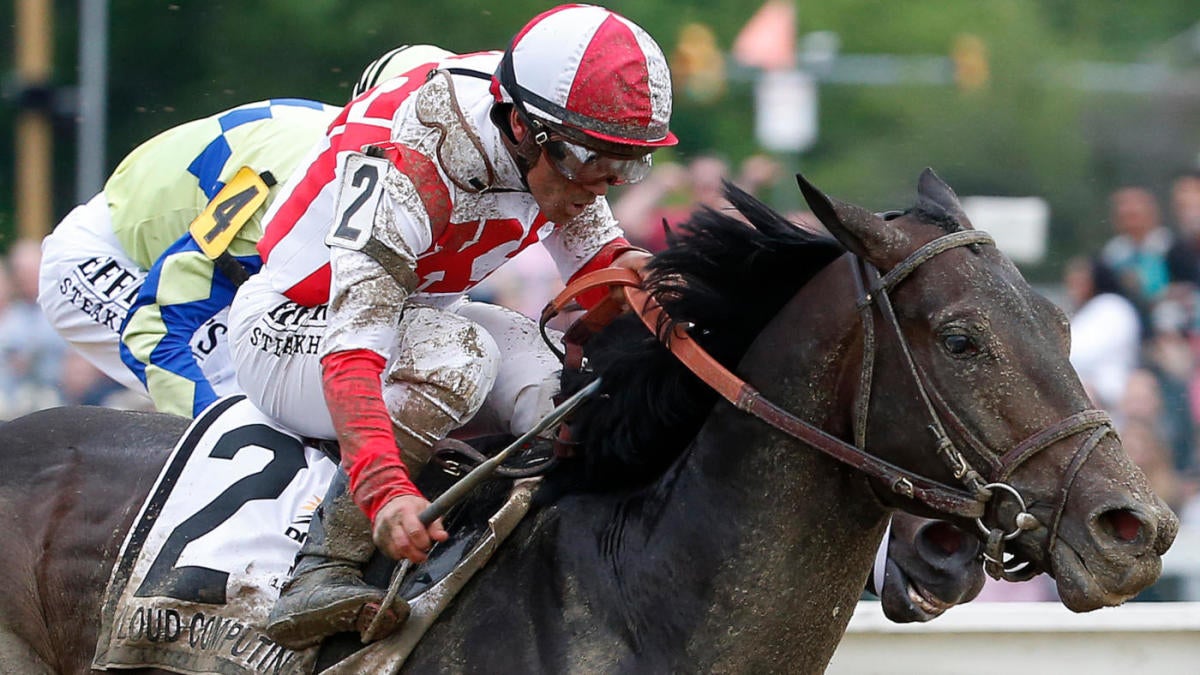