Sports leagues around the world have made adjustments in the midst of the coronavirus pandemic, including the UFC. President Dana White is bringing a delegation of over 600 people to the island of Abu Dhabi in the United Arab Emirates for four events unfolding over three weeks. The first UFC Fight Island card will be UFC 251, which unfolds on Saturday, July 11. The UFC 251 fight card features three title bouts, headlined by a welterweight battle between current champion Kamaru Usman and No. 3 contender Jorge Masvidal.

Masvidal stepped in late for No. 1 contender Gilbert Burns after the latter tested positive for COVID-19 before being cleared to travel. Now, Usman vs. Masvidal will headline a loaded UFC fight card. Usman is a -300 favorite at William Hill (risk $300 to win $100), while Masvidal is a +240 underdog (risk $100 to win $240). In the co-main event, featherweight champion Alexander Volkanovski is a -220 favorite (risk $220 to win $100) against challenger Max Holloway (+180). Before locking in your UFC 251 picks, make sure to see the UFC predictions from SportsLine MMA analyst Kyle Marley.

We’ll share one of Marley’s UFC 251 predictions here: He is backing Amanda Ribas (-800) to defeat Paige VanZant (+550) via unanimous decision in a women’s flyweight bout.

Ribas is 9-1 in her MMA career and 3-0 since joining the UFC in 2019. She beat both Randa Markos and MacKenzie Dem by unanimous decision and took out Emily Whitmire via submission. VanZant, meanwhile, has been with the promotion since 2014, but has lost three of her last five UFC fights. Marley believes this a “terrible matchup” for VanZant and says Ribas will win this fight at least nine out of 10 times, still making her the value play despite the expensive price.

“Ribas will smoke her on the feet, although she can mop her on the floor as well,” Marley told SportsLine. “Ribas should control every minute of this fight and either get a finish or a clear decision at worst. I don’t see how VanZant even wins a round here.” 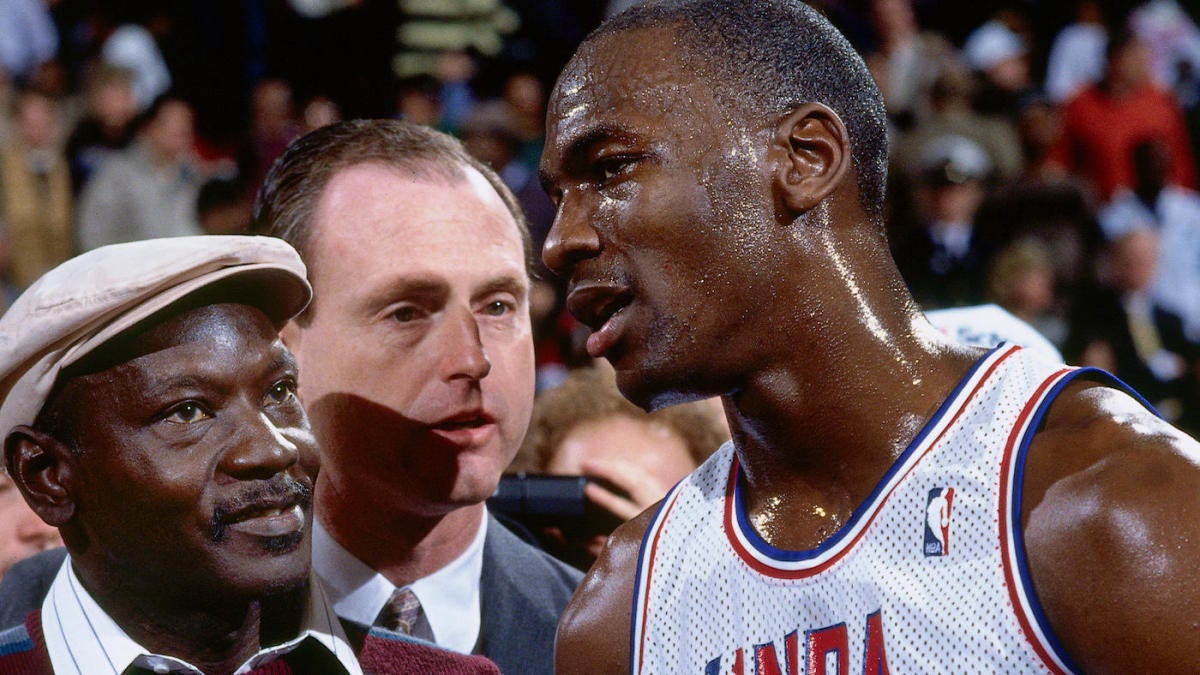 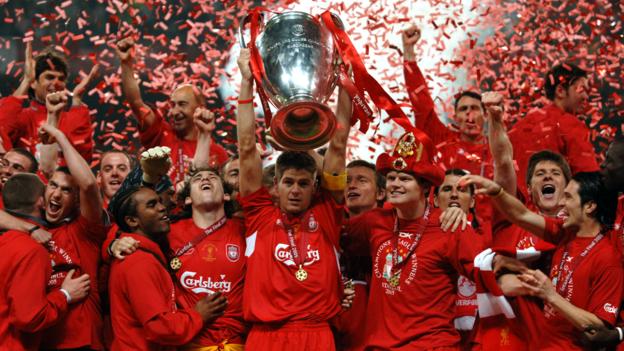