The third time apparently was the charm for Jorge Masvidal. After reportedly turning down two offers to fight for the UFC welterweight championship, Masvidal accepted after Gilbert Burns was forced out of Saturday’s UFC 251 main event. With Burns removed due to a positive COVID-19 test, Masvidal will challenge Kamaru Usman for the title in the first event at UFC Fight Island in Abu Dhabi. The main UFC 251 fight card is scheduled to begin at 10 p.m. ET. Masvidal is looking to record his fourth straight victory while handing Usman his first loss since May 24, 2013.

Usman made his first defense of the welterweight belt in December against Colby Covington. Usman is a -300 favorite at William Hill (risk $300 to win $100), while Masvidal is a +240 underdog (risk $100 to win $240). In the co-main event, featherweight champion Alexander Volkanovski is a -220 favorite (risk $220 to win $100) against challenger Max Holloway (+180). Before locking in your UFC 251 picks, make sure to see the UFC predictions from SportsLine MMA analyst Kyle Marley.

Ribas (9-1), who is ranked 14th in the strawweight division, will make her debut at flyweight as she attempts to extend her winning streak to five fights. The 26-year-old Brazilian has registered three victories by knockout, three by submission and a trio via decision, including her last two bouts.

The 26-year-old VanZant (8-4) hasn’t fought since defeating Rachael Ostovich via armbar on January 19, 2019, as she fractured her right arm twice after the match. That fight followed a pair of losses, including one against Jessica Rose-Clark in which she initially broke her arm while attempting a spinning back punch.

“Ribas should control every minute of this fight and either get a finish or a clear 30-27 at worst,” Marley told SportsLine. 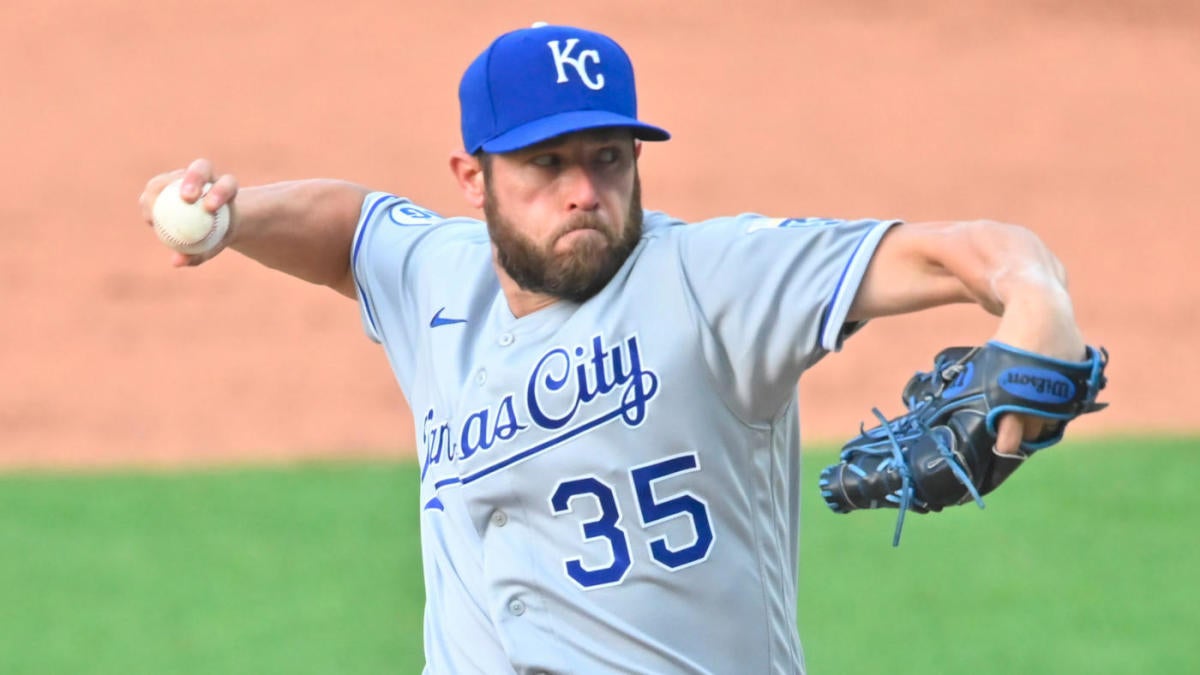 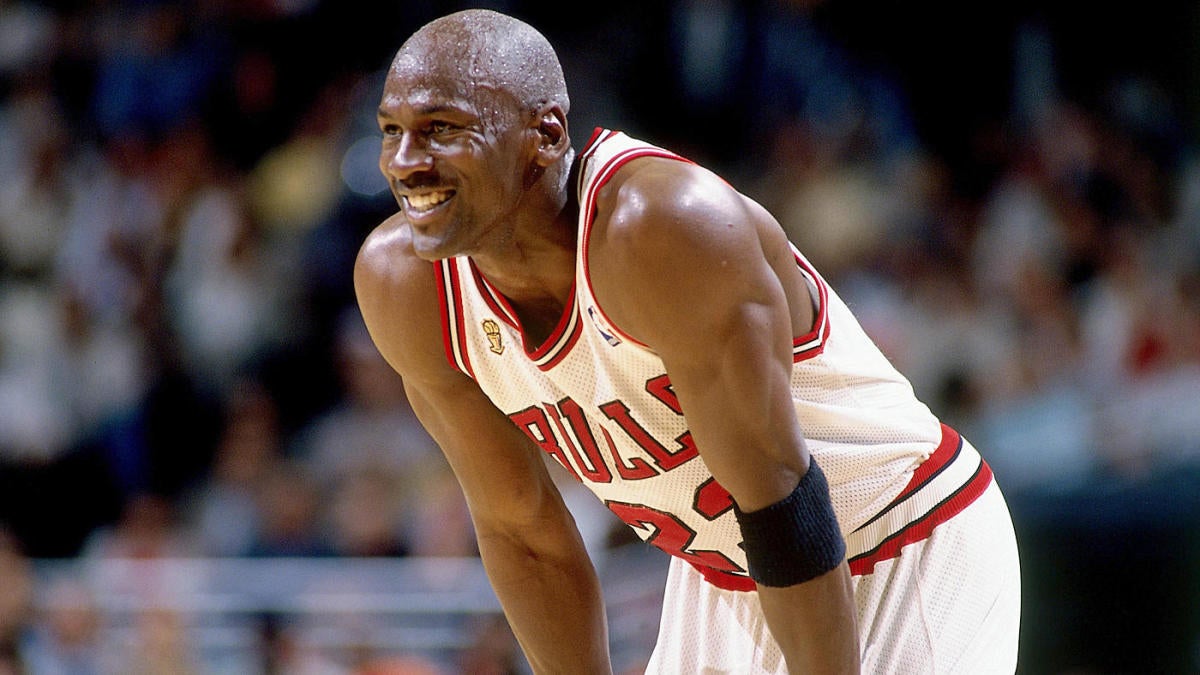 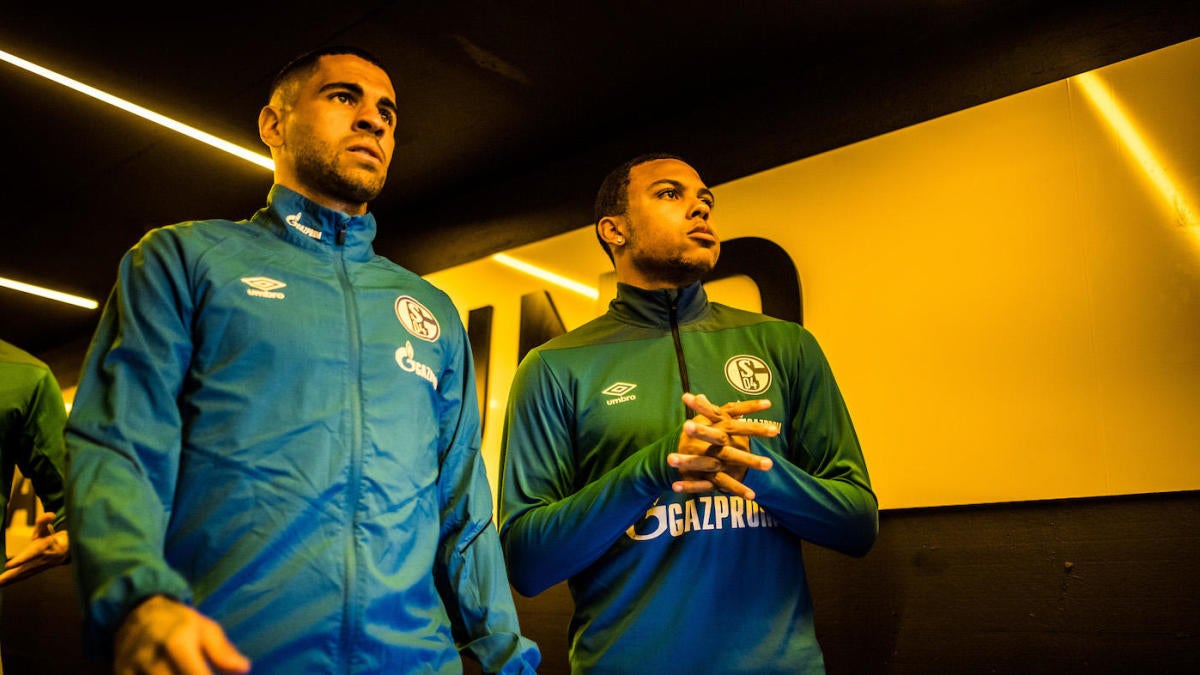