Jorge Masvidal says he’s “comfortable with uncomfortable situations,” explaining why he didn’t hesitate to take a title fight on a week’s notice that also required a daylong flight across the globe. The third-ranked welterweight is confident he’ll make the most of the opportunity on Saturday when he takes on champion Kamaru Usman in the main event of UFC 251. Their clash is the last of three title bouts on the marquee UFC 251 fight card at UFC Fight Island in Abu Dhabi. The main UFC 251 card is slated for 10 p.m. ET.

This week, Masvidal reminded observers that he has a long history of taking fights in which the odds were stacked against him. He has memorably won bouts as an underdog in the hometowns of opponents like Donald Cerrone and Darren Till. But Usman insists “Gamebred” is over-matched in this championship tilt. Usman is a -240 favorite at William Hill (risk $240 to win $100) after opening at -300, while Masvidal is a +200 underdog (risk $100 to win $200). In the co-main event, featherweight champion Alexander Volkanovski is a -210 favorite (risk $210 to win $100) against challenger Max Holloway (+175). Before locking in your UFC 251 picks, make sure to see the UFC predictions from SportsLine MMA analyst Kyle Marley.

We’ll share one of Marley’s UFC 251 predictions here: He is backing Maxim Grishin (-105) to get a stoppage victory against Marcin Tybura (-115) in a battle of veteran heavyweights.

Tybura (18-6), 34, is a 10-fight UFC veteran who has flirted on the outskirts of title contention. The Polish fighter has shared the Octagon with the likes of former champion Fabricio Werdum and former title-challenger Derrick Lewis, losing both bouts. He has dropped four of his past six fights but broke a two-bout skid with a decision win over Sergey Spivak in February.

Grishin (30-7-2), 36, will be making his UFC debut following outstanding stints in various MMA promotions. He enters the UFC Fight Island Octagon on a nine-fight unbeaten streak that includes both draws on his record. He is coming off a 4-0-2 run in the Professional Fighters League that includes three stoppage victories.

Marley said he believes the Russian fighter has an edge in both power and overall striking. He also questions Tybura’s ability to absorb damage, a key factor in siding with the UFC newbie at nearly pick’em odds. 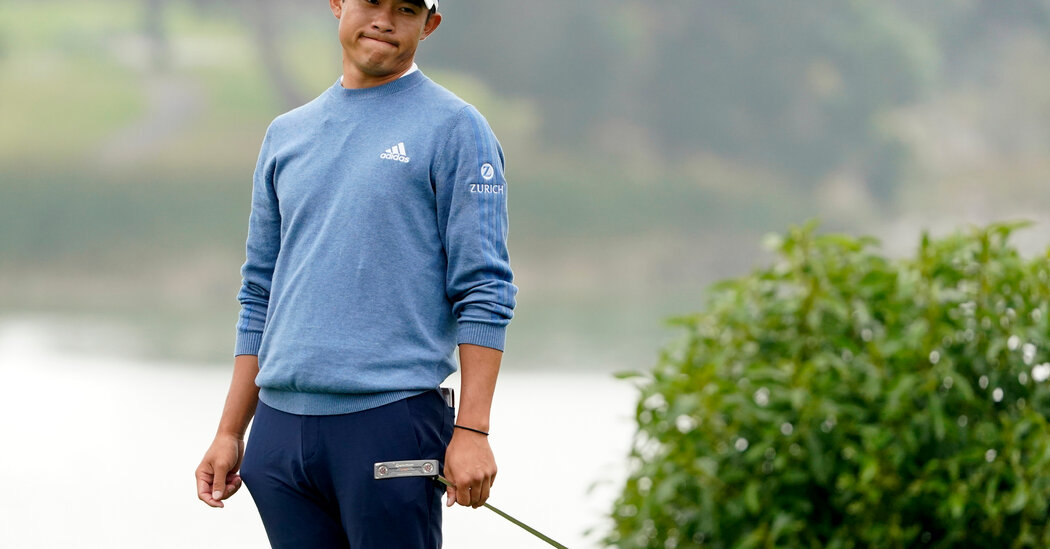 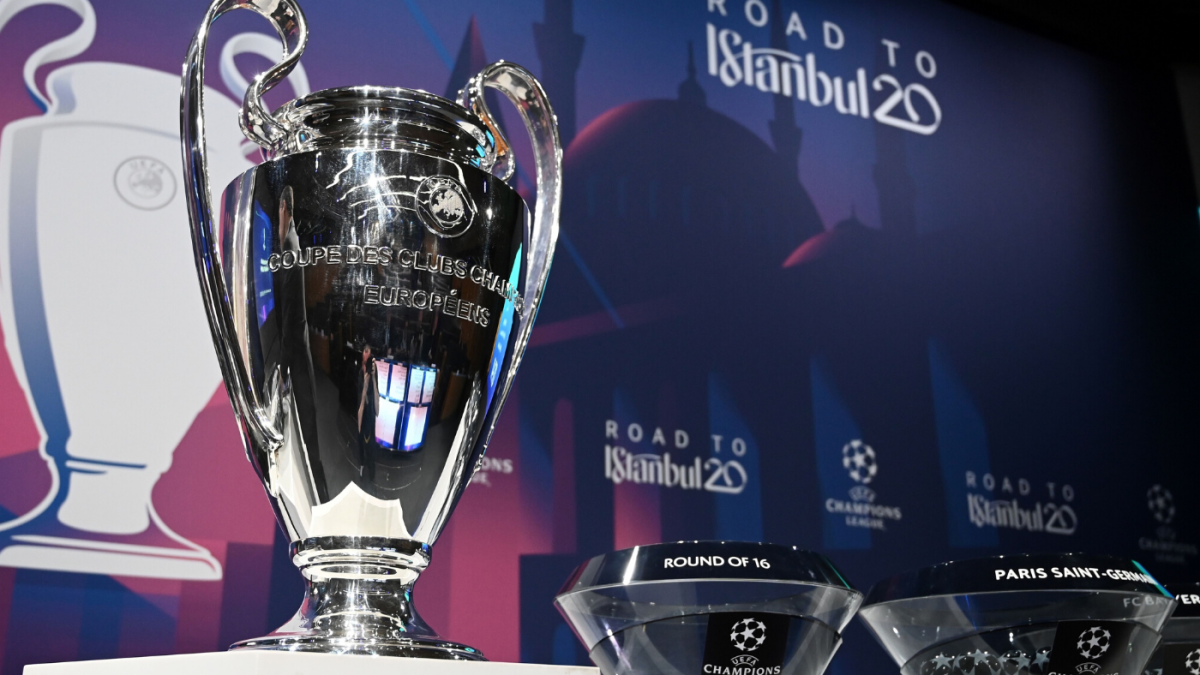