This Saturday, at UFC 252, Daniel Cormier gets one final shot to define his legacy when he takes on heavyweight champion Stipe Miocic. The main event is the third time the men have met, with Cormier scoring a knockout win in their July 2018 clash and Miocic avenging the loss with his own knockout in August 2019.

Cormier, a former light heavyweight and heavyweight champion, has stated he will retire after the fight win or lose. The fight not only represents a battle for the championship, but the winner will lay claim to the status as the greatest heavyweight in UFC history.

This card is deeper than just the heavyweight main event. There’s a budding star in the co-main that demands fans’ attention. Sean O’Malley is back and fresh off his highlight-reel knockout of Eddie Wineland when he takes on Marlon “Chito” Vera in a bantamweight contest. With eight of his 12 pro wins coming by knockout, the 25-year-old is becoming must-see TV every time he steps inside the Octagon. He needs to be careful with Vera, however, as the Colombian has never been knocked out and is 5-1 in his last six contests.

Can’t get enough UFC? Subscribe to our podcast State of Combat with Brian Campbell where we break down everything you need to know in the Octagon, including a complete preview of UFC 252 with Hall of Famer ‘Suga’ Rashad Evans below.

Buckle up, it’s going to be a wild ride. Let’s take a closer look at the rest of the card with the latest odds from William Hill Sportsbook.

Campbell on why Cormier will win: If Cormier is able to shake off nagging injuries and get into five-round championship shape once more, this is his fight to lose. He’s simply better in every category save for stamina and top-end power and has more ways to win. Should DC give Miocic an avenue for victory, the underrated defending champion will take it. But if this trilogy becomes more tense and technical than the first two, it plays more into Cormier’s hands, particularly if he can do a better job mixing in takedowns and sticking to the game plan.

Brookhouse on why Miocic will win: Cormier is 41, more than a year older than when he had originally planned to retire. Miocic also has to be thinking constantly about how digging to Cormier’s body completely changed their first meeting. With Cormier’s stamina already a potential issue, Miocic can sap Cormier early with body work and also open up shots to the head as Cormier brings his hands down to defend the body, very similar to how things played out to end the second fight between the two. That said, this is as hard a pick as any fight in recent memory, which is a product of how truly elite these two men are.

Campbell on why O’Malley will win: Vera is too dangerous and versatile to imagine O’Malley cutting through him with the ease that Anderson Silva did in his UFC debut against Chris Leben. With that said, however, we still don’t know just how great O’Malley really is. That’s what makes this fight so intriguing. Expect Vera’s all-action pace to force O’Malley to have to lean on his intangibles in ways he never has before and prove he can make adjustments against one of the division’s toughest outs. If “Sugar” Sean really is for real, he will do just that. Every step up to now, he has played the part perfectly.

Campbell on why dos Santos will win: At 36, the former champion has looked at times in recent years like the end could be near only to right the ship and win a big fight. His three-fight win streak two years ago, which included a stoppage of Derrick Lewis, was a reminder that he’s still got it. But what happens should he be knocked out for the third straight fight when he takes on the savage Rozenstruik on Saturday? Given his opponent’s still raw skills, this is a fight JDS very much can win by boxing on the outside and patiently relying on his technique. It may get dicey at times, but there’s enough at stake for him to keep hope alive that there’s still plenty left in the tank.

Who will win UFC 252, and how exactly will each fight end? Visit SportsLine now to get detailed picks on every fight on Saturday’s card, all from the accomplished expert who’s up over $20,000 and has nailed 16 of the last 18 UFC main events. 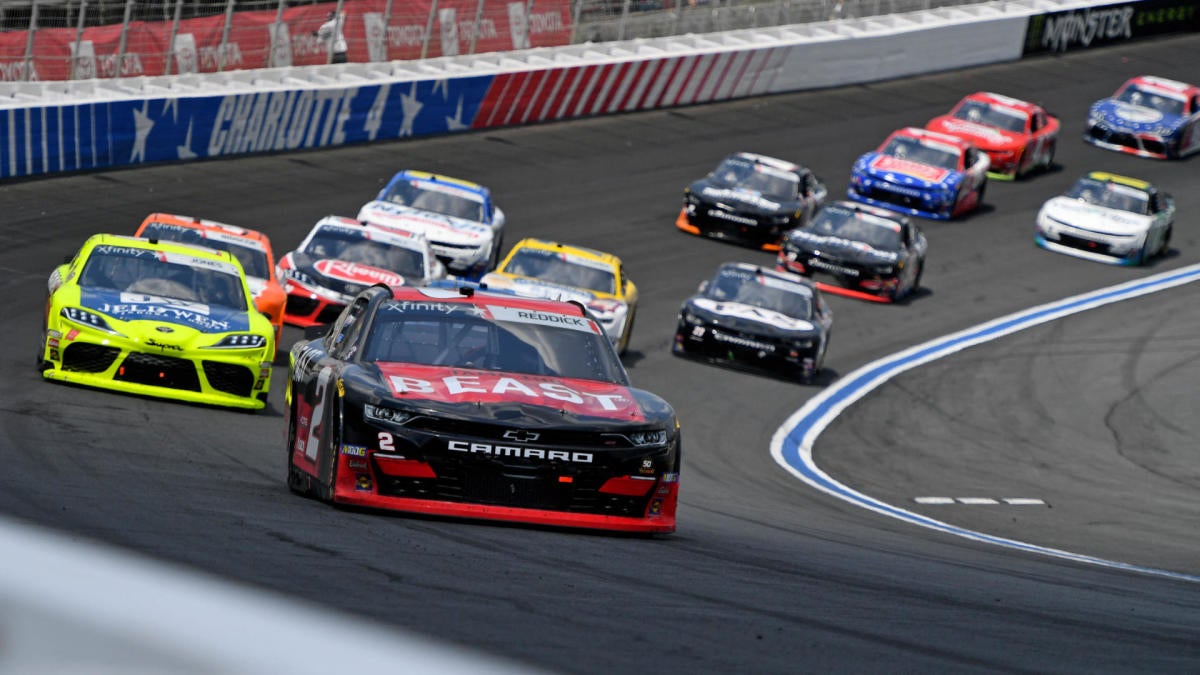 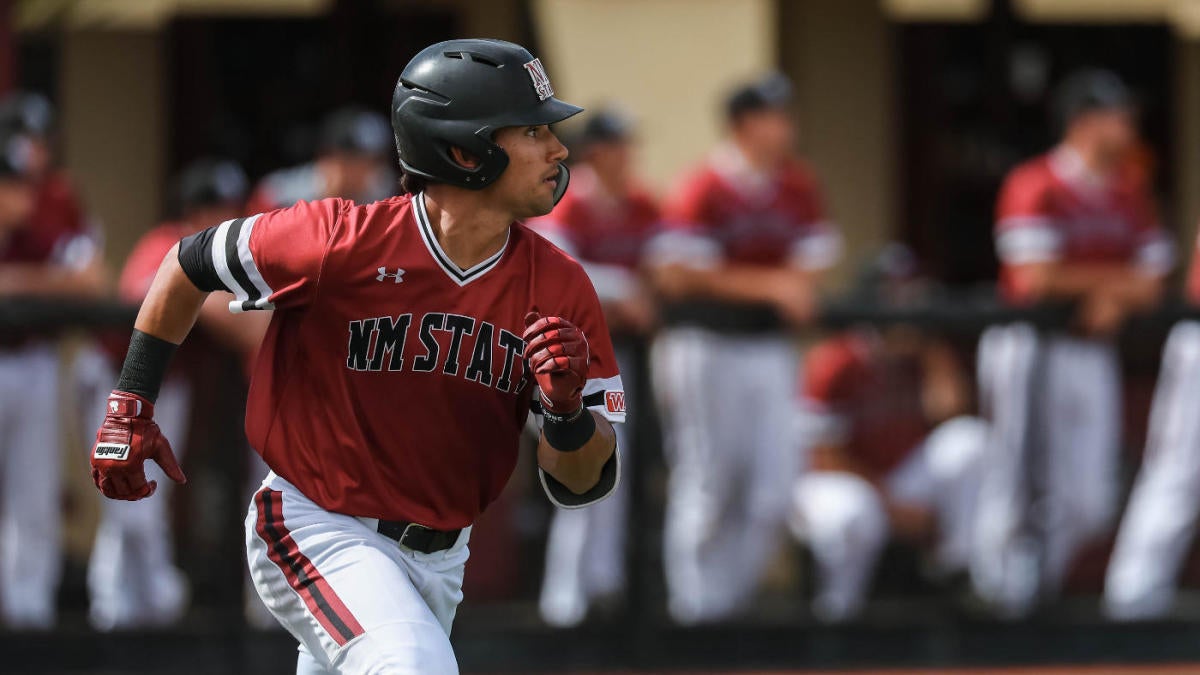 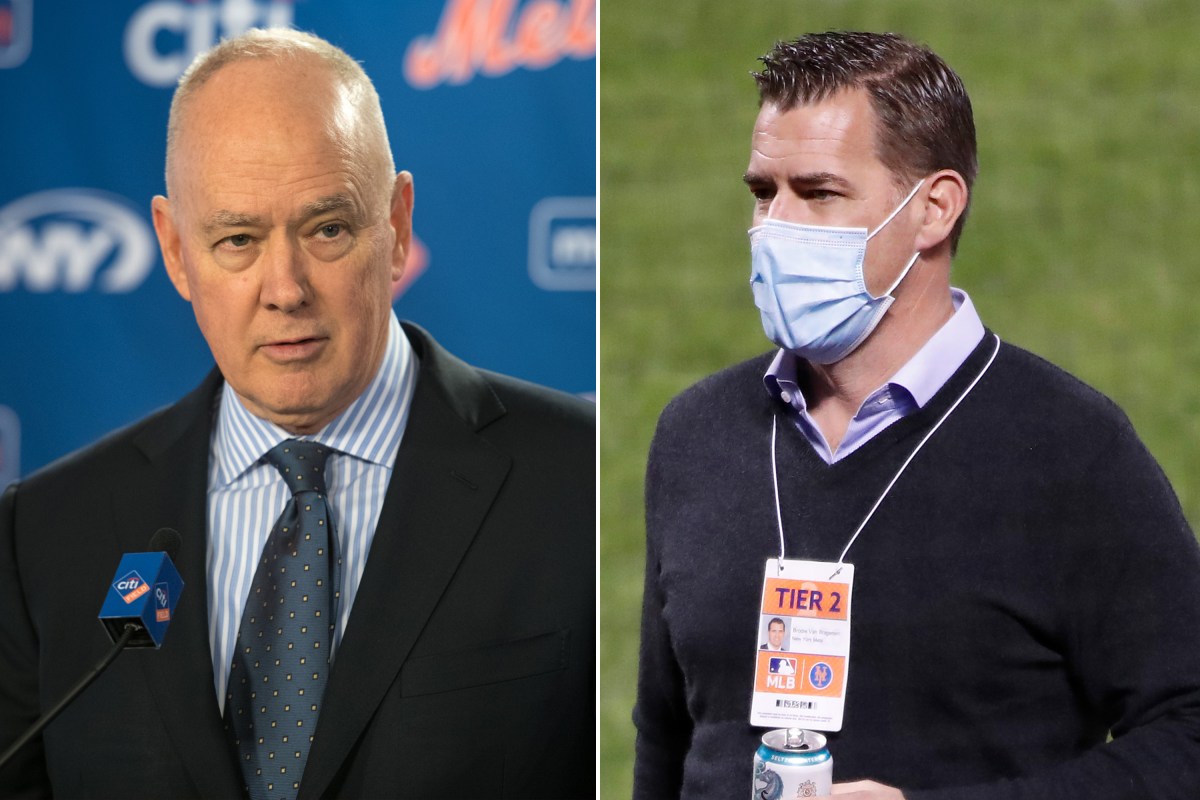