Fans of the UFC are getting their fill after being forced to endure several weeks of inactivity. The promotion unveiled a new venue on Saturday as it began a string of four events at UFC Fight Island in the United Arab Emirates with UFC 251. The flurry of UFC fight cards in Abu Dhabi continues on Wednesday with UFC Fight Night: Kattar vs. Ige. The main UFC Fight Night card is scheduled to begin at 10 p.m. ET. Featherweights Calvin Kattar and Dan Ige will square off in the main event as both look to better their position in the division’s top 10 rankings.

The UFC hopes to keep its audience satisfied after a UFC 251 card that featured three title fights, including Kamaru Usman’s dominant welterweight victory over Jorge Masvidal. Kattar is a -280 favorite (risk $280 to win $100), while Ige is a +240 underdog in the latest Kattar vs. Ige odds from William Hill. In the co-main event, Tim Elliott (-125) takes on Ryan Benoit (+105) in a flyweight fight. Before making your UFC Fight Night: Kattar vs. Ige picks, make sure you see what SportsLine MMA analyst Kyle Marley has to say.

The accomplished MMA analyst has been on fire, as he has hit 13 consecutive main-event winners. Last week, Marley went 5-0 on the main card of UFC 251 and told SportsLine members to expect Usman to successfully defend his belt with a unanimous-decision victory over Masvidal. The champion did just that, as the judges’ scorecard featured a pair of 50-45s and a 49-46 in his favor.

Marley also called a unanimous-decision win by Dustin Poirier (-200) over Dan Hooker (+175) in their lightweight main event at UFC Fight Night two weeks ago. Anyone who has consistently followed Marley’s UFC picks is way up.

The sixth-ranked fighter in the featherweight division, Kattar (21-4) stepped into the Octagon just over two months ago at UFC 249. The 32-year-old native of Massachusetts was victorious in that bout, unloading a series of elbows on Jeremy Stephens in the second round to win via technical knockout.

Kattar has won 13 of his last 15 fights, registering his last four wins via knockout after a stretch of seven consecutive unanimous decisions. He has posted 11 of his overall wins via KO and earned Fight of the Night honors twice during his seven-fight tenure in the UFC.

Ige (14-2) also is back after a brief hiatus and has yet to be knocked out in his professional career, as both of his losses have been by decision. The 28-year-old Hawaiian, who is the UFC’s 10th-ranked featherweight, has won six straight fights and 12 of his last 13 after earning a split-decision win over Edson Barboza on May 16. You can see Marley’s full Kattar vs. Ige predictions here.

We’ll share one of Marley’s UFC Fight Night predictions here: He is backing Tim Elliott (-125) to defeat Ryan Benoit (+105) in a flyweight bout.

Elliott (16-11-1) is ranked 12th in the division but is in desperate need of a victory as he has suffered three consecutive losses. The 33-year-old southpaw from Kansas is anxious to end his slide as he returns to the Octagon less than two months after submitting to Brandon Royval on May 30.

Benoit (10-6) has not fought since Dec. 21, when he came out on the wrong side of split decision in his bantamweight battle against Alaten Heili. The 30-year-old native of San Diego, who has alternated wins and losses over his last 10 bouts, was scheduled to face Tyson Nam on June 13 but pulled out of the fight for unknown reasons.

“Elliott could get a submission in the first or second round, or just win them with his pace and wrestling,” Marley told SportsLine. “So, if he can make it to the scorecards, I like him to win.”

How to make UFC Fight Night: Kattar vs. Ige picks

Who wins Kattar vs. Ige at UFC Fight Night? And how exactly does each fight end? Visit SportsLine now to get detailed picks on every fight on Wednesday’s UFC Fight Night: Kattar vs. Ige card, all from the accomplished expert who’s up nearly $21,000 and has nailed 13 straight main events, and find out. 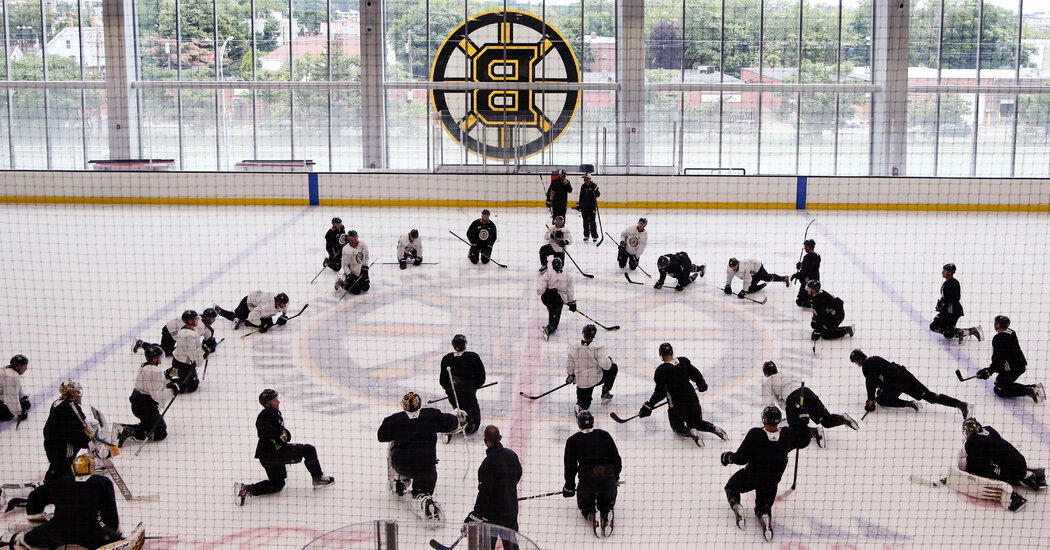 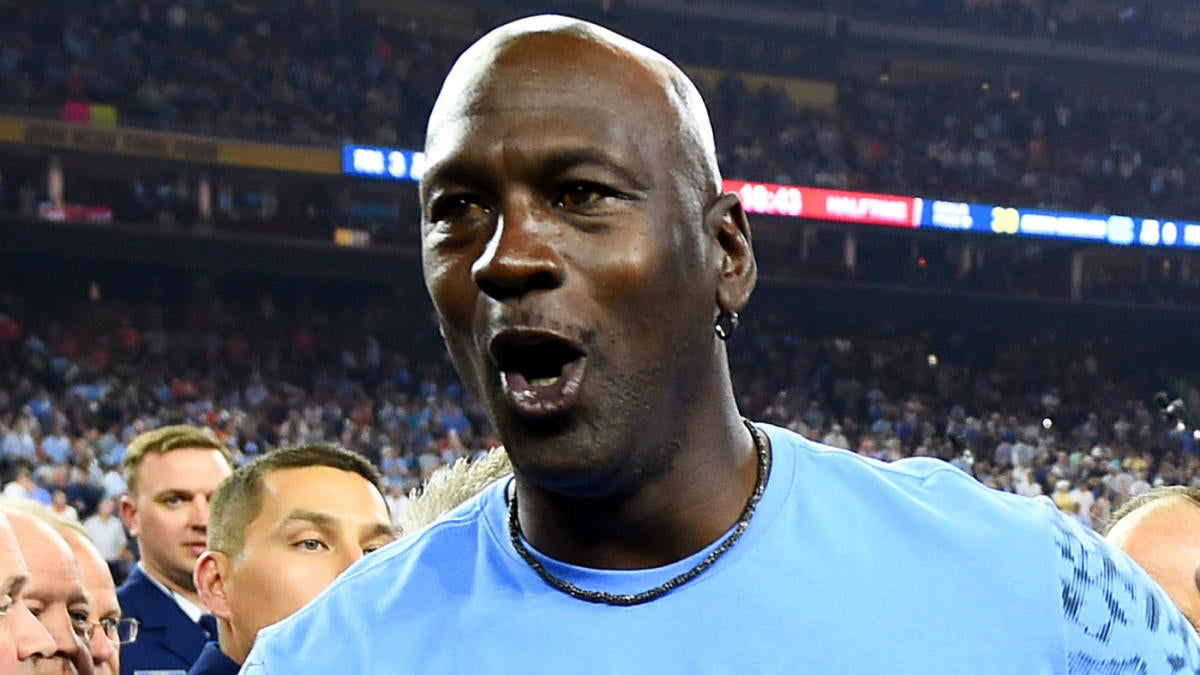 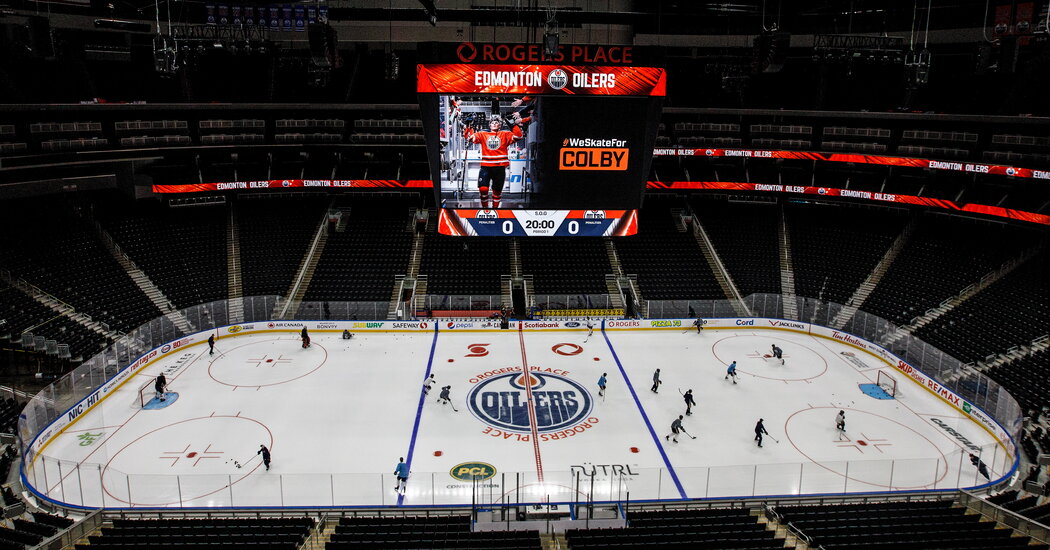