Voro Gonzalez succeeded Selades as manager until the end of the season, which is his sixth spell for Valencia's interim boss.

He first took over in 2008 after the dismissal of Ronald Cuman and helped the La Liga side to avoid relegation.

Celades was named boss of Valencia in September after the dismissal of Marcelino.

He is the sixth manager to be fired since Singapore billionaire Peter Lim bought the club in 2014, and Sanchez, appointed in January, became the sixth sports director to resign over the same period.

According to reports in Spain, Sanchez resigned shortly after Selades’s dismissal on Monday, previously informing the team that their manager would still be responsible for playing Wednesday against Athletic Bilbao.

Valencia is the eighth in La Liga and has lost three of its last four games. 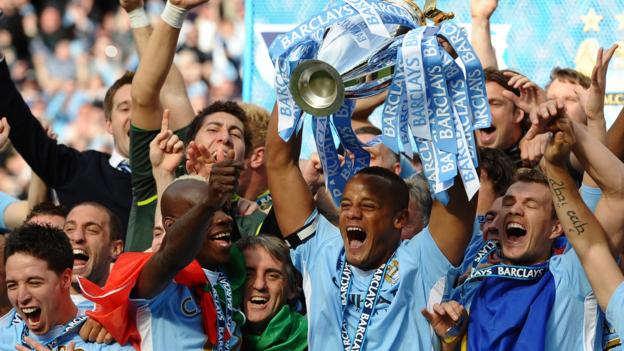 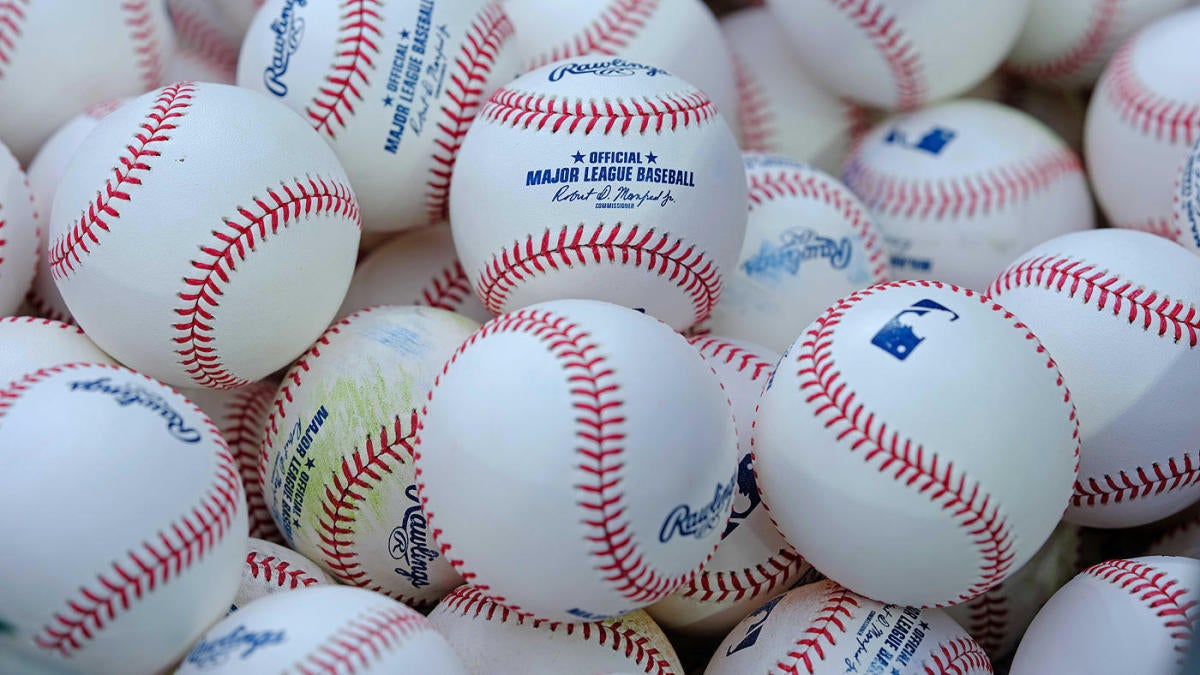 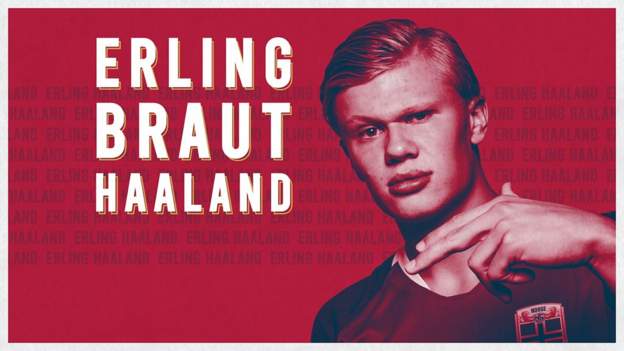