Long ago — you know, like March — college football schedules were largely set far in advance. But the coronavirus pandemic has forced the sport’s leaders to reshuffle the 2020 season, and whether a season will happen at all is very much in question.

Executives are still hammering out details and cautioning that even published plans might change, but here is what we know about the announced schedules for the Power 5 conferences and the College Football Playoff.

We’ll be updating this as we go.

The basic format: Ten conference games, plus one nonconference game. Notre Dame, ordinarily an independent in football, gets to play, too.

Conference championship game: Dec. 5 (Indianapolis), though it could be pushed back to as late as Dec. 19

The basic format: Nine conference games, and one nonconference matchup

Potential appointment television: The league hasn’t released a schedule for its teams, which include Baylor, Oklahoma and Texas.

Conference championship game: Dec. 5 (Arlington, Texas), but could be moved to Dec. 12 or 19

Conference championship game: Dec. 18 or 19 (location to be determined)

Potential appointment television: The SEC has not released a schedule, but it has announced the matchups it hopes will happen this season. Be ready to pencil in Alabama at Louisiana State; Auburn and Georgia at Alabama; Florida at Georgia (in Jacksonville, Fla.) and at Texas A&M; Kentucky and L.S.U. at Auburn; and Mississippi at Mississippi State.

The schedule for the playoff games has not been changed so far: The semifinal matchups are planned for Jan. 1 in New Orleans and Pasadena, Calif., while the championship showdown is set for Jan. 11 in the Miami area.

But the timing of the crucial final rankings has shifted. Those rankings, which determine the teams that will appear in the semifinals, are expected Dec. 20, two weeks later than planned. 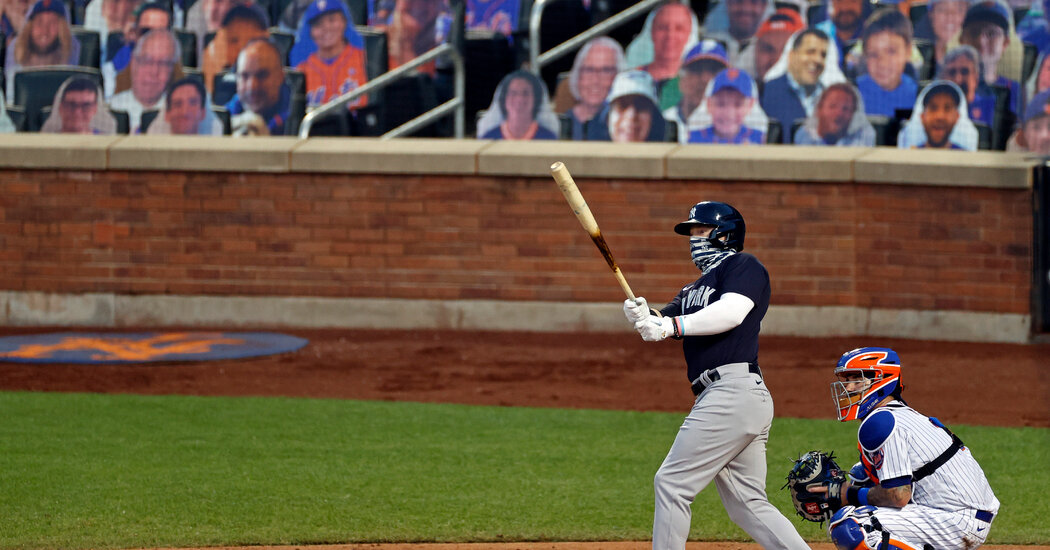 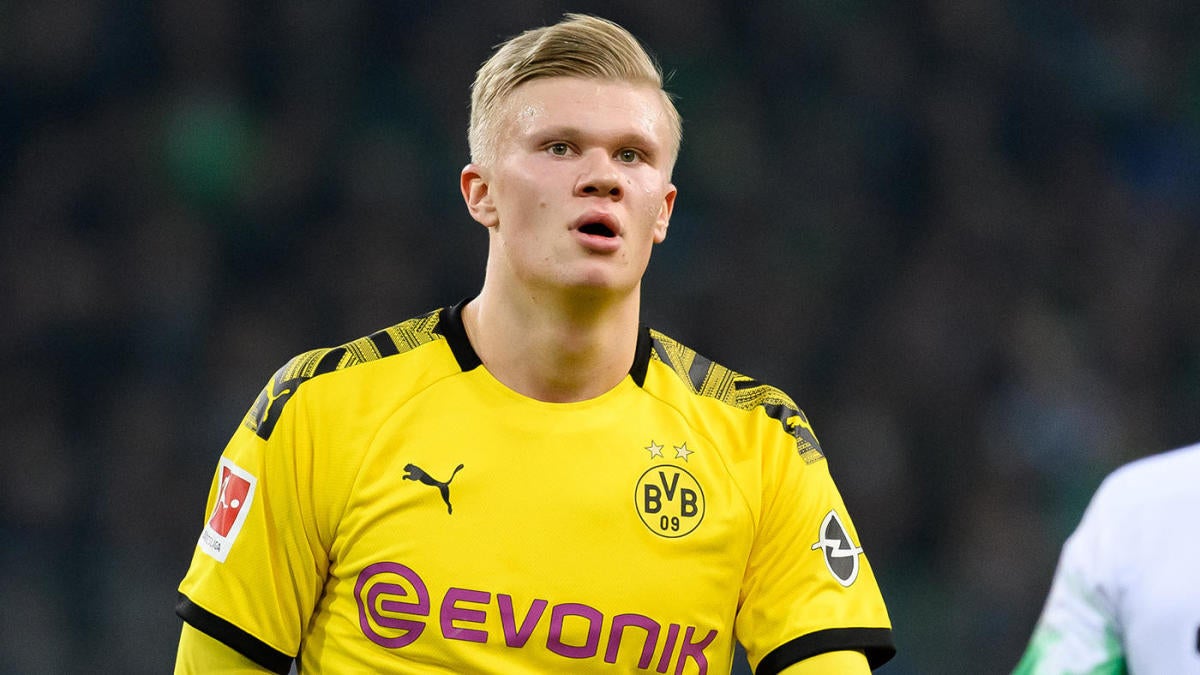 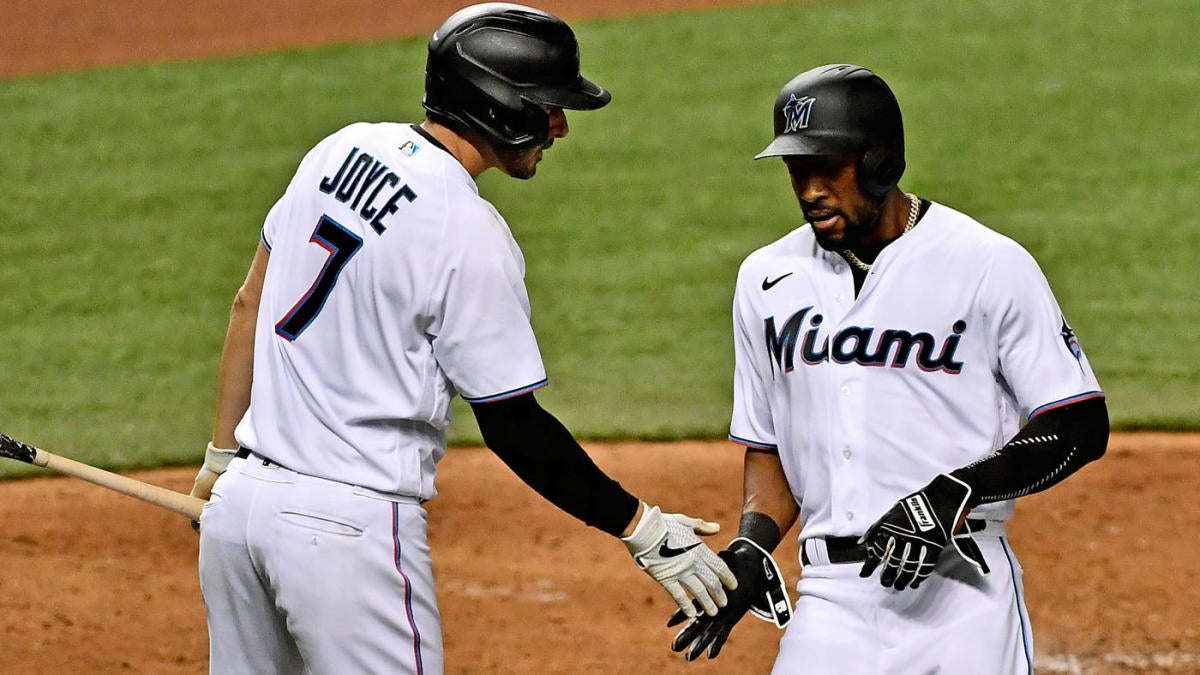