A takeover bid for Wigan Athletic by rugby league club Wigan Warriors has been backed by the town’s council.

Super League side Warriors have made contact with administrators, who are trying to find a buyer for the Latics.

“It’s important we do everything we can to secure its future,” said council leader David Molyneux.

They are also supporting Wigan football club staff, who have been made redundant because of the crisis.

Alongside the statement in support of Warriors’ bid, which would unite the two clubs under the same ownership for the first time since 2007, Molyneux has also sent an open letter to English Football League chairman Rick Parry.

In the letter, Molyneux said information surrounding the abrupt financial collapse of the Championship football club after its transfer of ownership between two Hong Kong-based companies only a month ago convinced the council “that the football club is the victim of a gross misjustice”.

“The supporters of the football club and the wider town are uniting in a battle against this injustice and Wigan Council stands firmly with them, ” he continued.

The effectiveness of EFL’s owners and directors test has again been called into question, with Parry himself saying English football has been “disrespected” by the situation.

Molyneux welcomed the EFL’s investigation into Wigan’s administration, but said he was “disappointed” that the governing body has imposed a 12-point penalty on the club as a result.

Wigan are appealing against that decision, which could see them relegated to League One at the end of the season.

“I would urge that given the unique circumstances of this case, and the potential for failings in your own processes to have contributed to this situation, that you suspend any threat of the 12-point deduction penalty indefinitely,” Molyneux added. 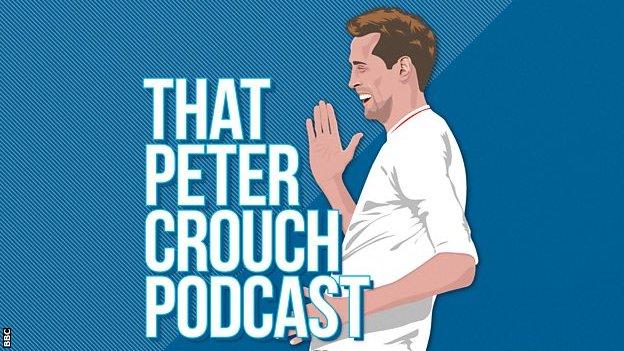 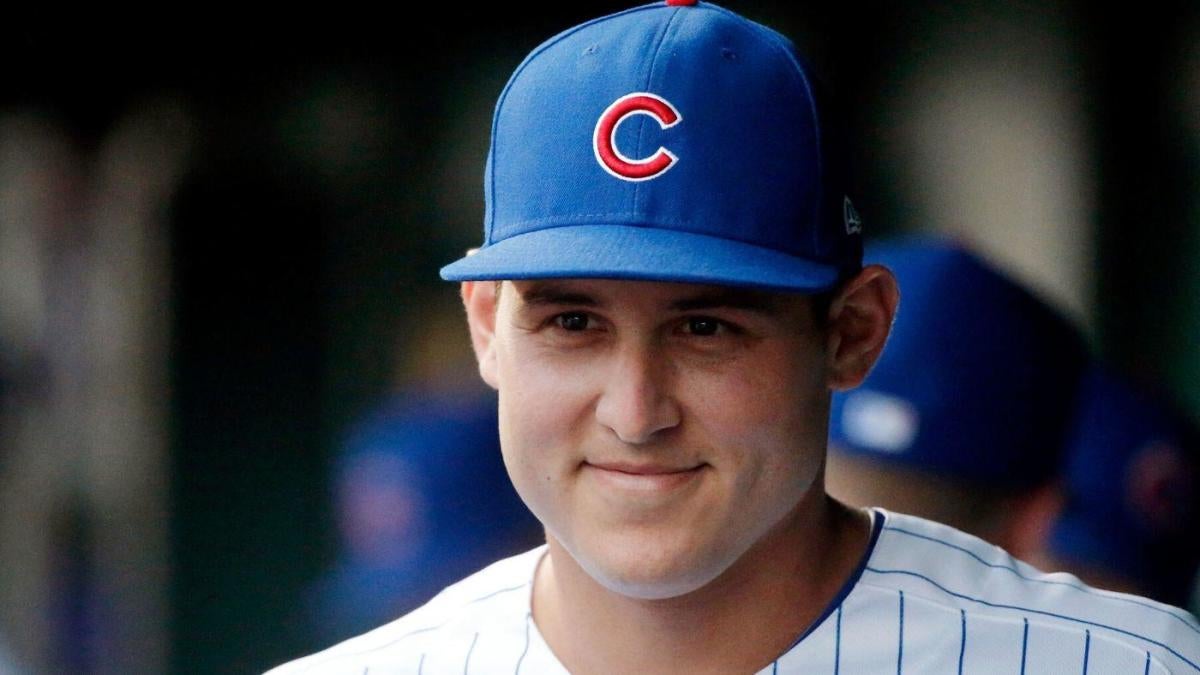 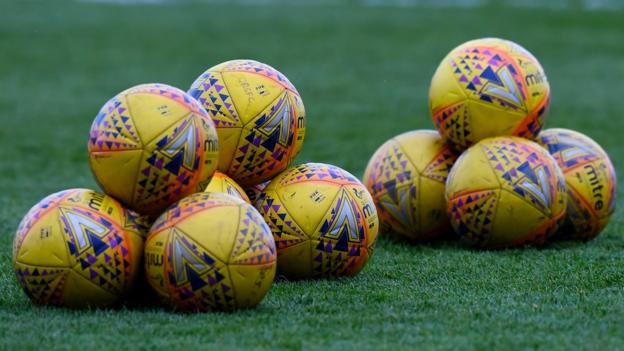