The game will start at 7:07 p.m. ET from Yankee Stadium. The Red Sox are third in MLB in hitting (.264), while the Yankees are eighth in baseball in opponent’s batting average at .208. New York is the -190 favorite on the money line in the latest Yankees vs. Red Sox odds from William Hill, while the over-under for total runs scored is 10. Before making any Red Sox vs. Yankees picks, check out the latest MLB predictions from the SportsLine Projection Model.

The model, which simulates every MLB game 10,000 times, is coming off a banner 2019 season. The model returned more than $1,400 on its top-rated money-line and run-line MLB picks, and anyone who followed it saw huge rewards.

Now, the model has dialed in on Yankees vs. Red Sox. You can visit SportsLine now to see the picks. Here are the MLB odds from William Hill and trends for Red Sox vs. Yankees:

Why you should back the Yankees

New York is off to another fast start as the Yankees take aim at a second straight American League East Division championship. Just six games into the season, New York already holds a two-game lead in the division over both Baltimore and Tampa Bay. Right fielder Giancarlo Stanton is a big reason for the Yankees’ success. After missing all but 18 games a year ago due to injury, Stanton has wasted little time in destroying opposing pitching, hitting .421 with two homers and six RBIs. He has multiple hits in three games.

Second baseman DJ LeMahieu (.455) has hit safely in all five games he’s played in this season, including multi-hits in two of them, including a 3-for-5 performance against Boston on Friday. He is a lifetime .295 hitter against the Red Sox, going 31-for-105 with five doubles, three homers and 21 RBIs.

Why you should back the Red Sox

Boston will send right-hander Zack Godley (0-0, 0.00 ERA) to the mound to serve as the opener in his second appearance of the season. He struck out seven over four innings against the New York Mets on Monday. He has one career appearance against the Yankees, going three innings, while allowing five hits, three earned runs, one home run, while walking none and striking out three.

Outfielder Kevin Pillar (.409) is off to a red hot start to the season with hits in five of six games, including a pair of three-hit performances. He has doubled three times, homered once and driven in five runs. In 90 career games against New York, Pillar is hitting .244 with 14 doubles, seven homers and 25 RBIs with a .361 slugging percentage.

How to make Yankees vs. Red Sox picks

SportsLine’s model is leaning under on the total, as the simulation says both starters will go more than five innings and allow three runs or fewer, and it also says one side of the money line has the value. Head to SportsLine now to see the pick.

So who wins Red Sox vs. Yankees? And which side of the money line has all the value? Visit SportsLine now to see which side to jump on Saturday, all from the advanced model that returned over $1,400 on MLB picks last year. 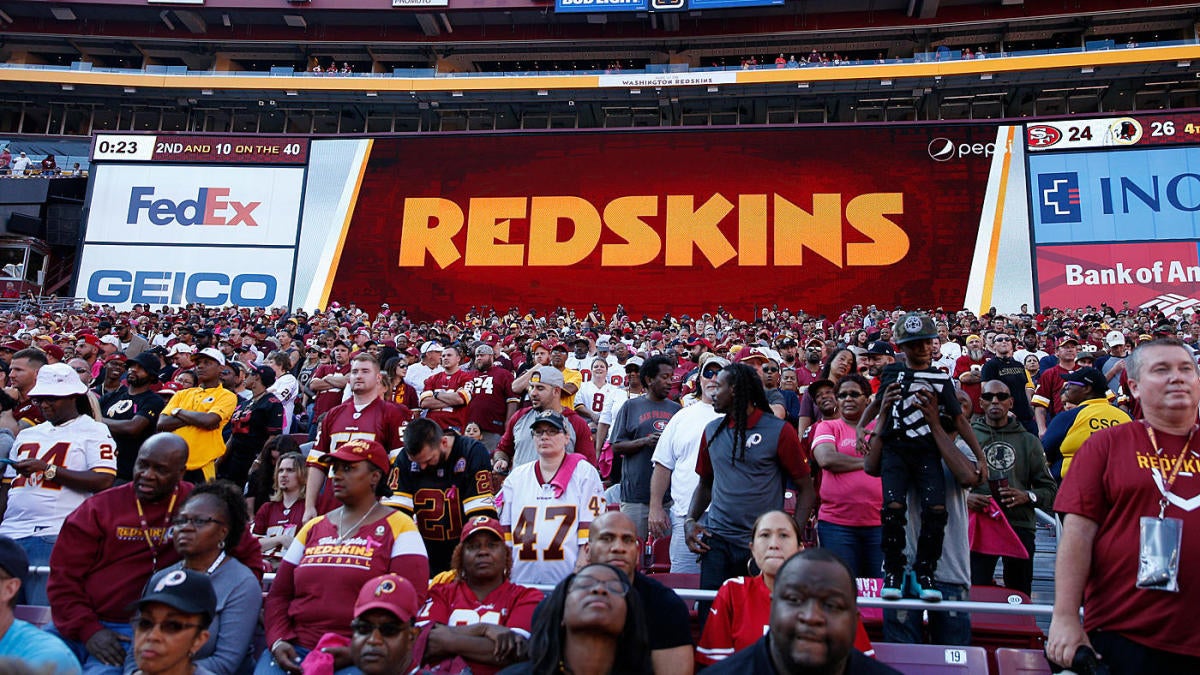 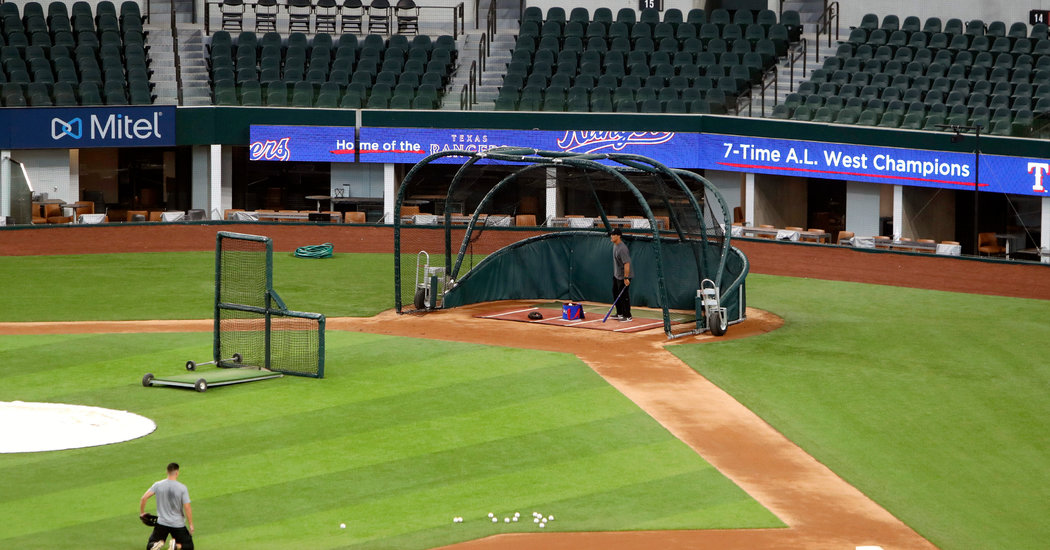 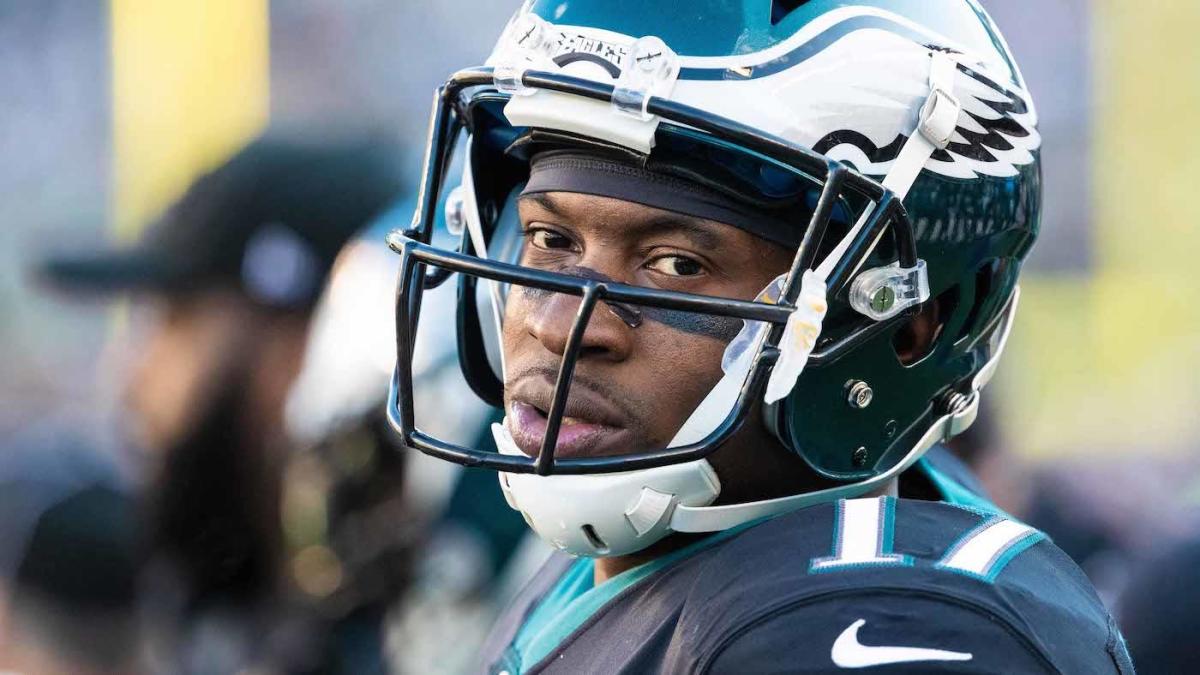